Exchange Union, which was announced this month by the founder of Huiyin Blockchain Venture James Wo reported today they have attracted the support of high profile blockchain companies AlphaPoint, Bloq and RSK Labs ahead of its crowd sale on Aug 7th.

Exchange Union has appeal for blockchain technology companies, particularly those specialized in use cases and infrastructure. AlphaPoint is one such company that provides asset digitization through its distributed ledger platform.

With a growing following of clients from around the world, AlphaPoint president and COO Igor Telatnikov was clear on the benefits that Exchange Union can bring;

“Exchange Union will bridge digital currency exchanges by breaking the barriers of separation among them, thus raising the liquidity of digital asset markets. This will be of great benefit to the industry. We believe Exchange Union will lead the trend for settlement on blockchain.”

Exchange Union has also been favored by RSK Labs. As a distributed platform of smart contracts on the Bitcoin blockchain, RSK Labs has developed an extensive fan-based Bitcoin and blockchain community and is widely regarded as one of the best solutions to the Bitcoin scale debate.

Gabriel Kurman is the co-founder of RSK Labs and sees value in Exchange Union commenting:

“Exchange Union can play a key role connecting exchanges across the world and enabling the full potential of the internet of value. RSK technologies, such as the Lumino network, will allow Exchange Union members to trade up to 20,000 transactions per second of any kind of digital asset. We will pay close attention to this promising project and support its development.”

Exchange Union has also caught the attention of Bloq that is widely recognized in the industry as a leading provider of enterprise level blockchain technology offering software solutions, business consultation and blockchain application support. Jeff Garzik is the co-founder of Bloq, a member of Bitcoin Core, a very experienced developer and also a “Linux Lieutenant” maintainer working directly under Linus Torvalds, creator of Linux, for over 10 years.

Garzik recognizes the Exchange Union project objectives such as its ability to bridge global digital currency exchanges and the benefit of fast, secure and convenient transactions on the Exchange Union Chain, and added that he will support the development of the project. 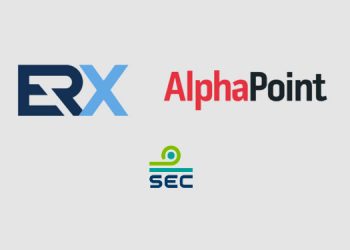 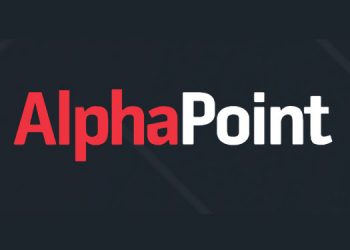 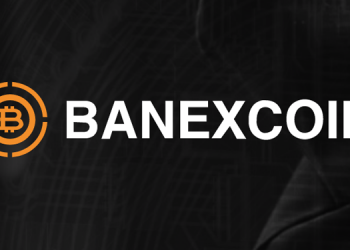 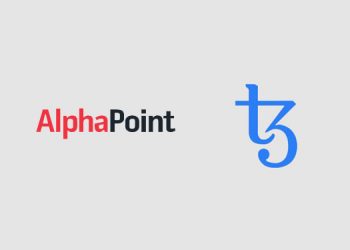 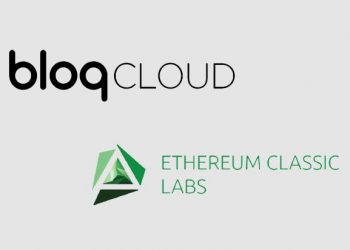 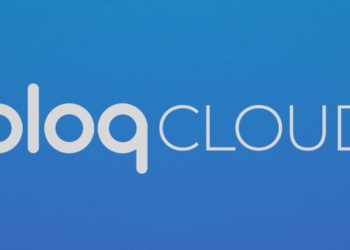