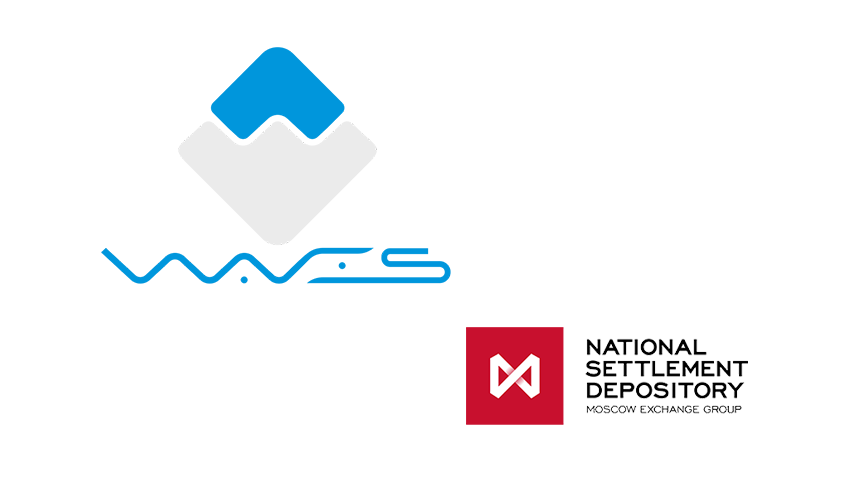 Experts close to the situation believe that the NSD is trying to stake its claim in the niche, counting on good prospects from the significant volume of Russian private assets held in cryptocurrencies.

Plans of the project include:

The founder and CEO of Waves Platform, Sasha Ivanov, says that the project will not be difficult to implement from a technical point of view. Indeed, the company has already started developing a prototype, planning to release first results by September 2017. The hard part, Mr. Ivanov says, will be the conceptual, organizational side.

He believes the lack of clear legal mechanisms that would allow the depository to operate with digital assets could cause difficulties. However, the depository’s press service says that it expects changes in legislation regarding cryptoassets, in order to minimize the risks of ownership.