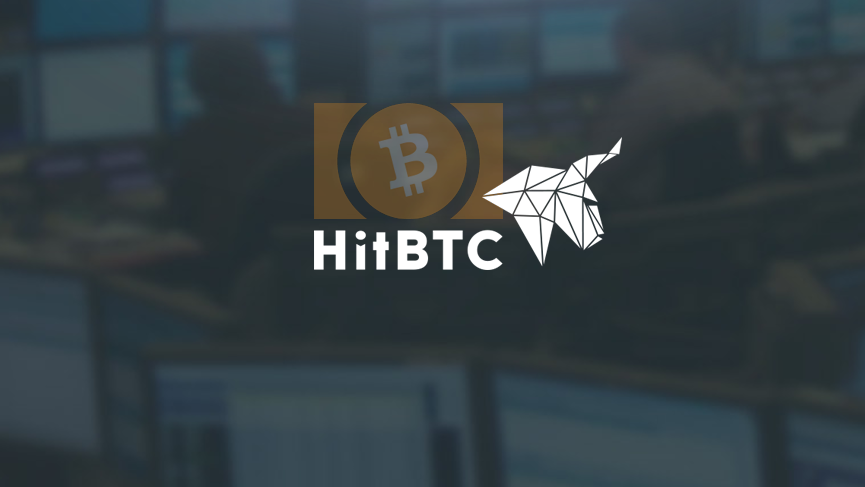 HitBTC repeated to customers that those who store BTC on their accounts will receive the same amount of BCC. The company re-assures users that all bitcoin funds stored on the exchange will be safe before, during, and after the fork process.

US dollar-denominated BCCF futures on HitBTC are currently trading at $900 or 0.31 BTC. The market has been open for less than 24-hours.

“Since the Bitcoin improvement proposal (BIP 91) had been agreed on, it seemed like Bitcoin crisis is averted and the market-shaking fork won’t take place. Bitcoin development community decided to embrace the software upgrade called SegWit2x, which aims to increase network’s transaction capacity.”

“But it turns out that still there are controversies left to resolve. BitcoinCash (BCC) development team had announced that they will go ahead with a fork on August 1st. The essence of their project is to increase the block size to 8 Mb, providing protection from replay and wipe out attacks. And they do not support SegWit. A hard fork is extremely likely to expect.”

HitBTC’s official stance on the issues is below (released on July 26th): 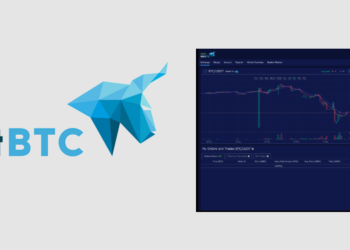 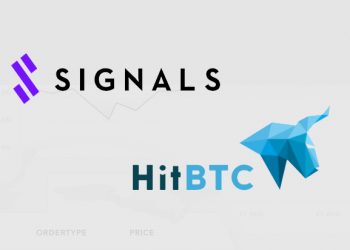 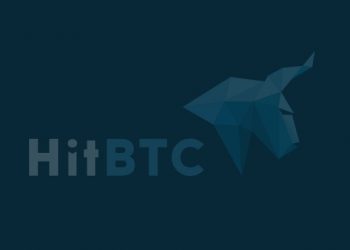 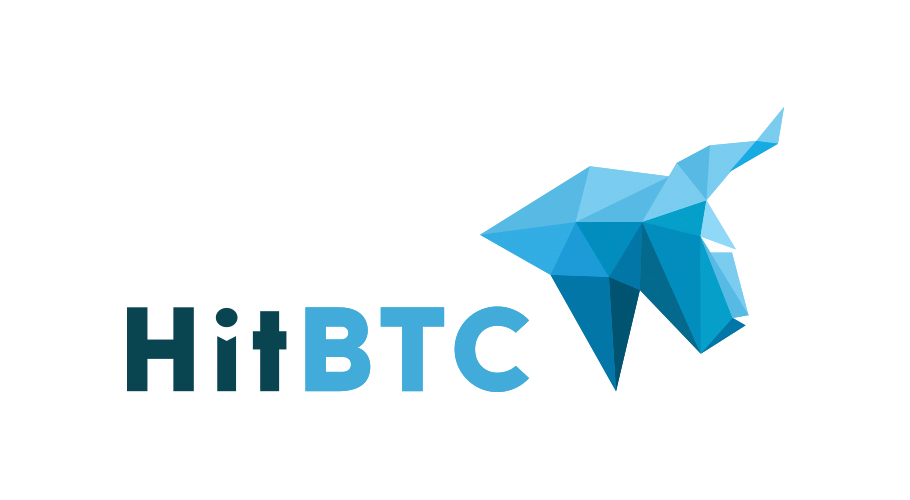 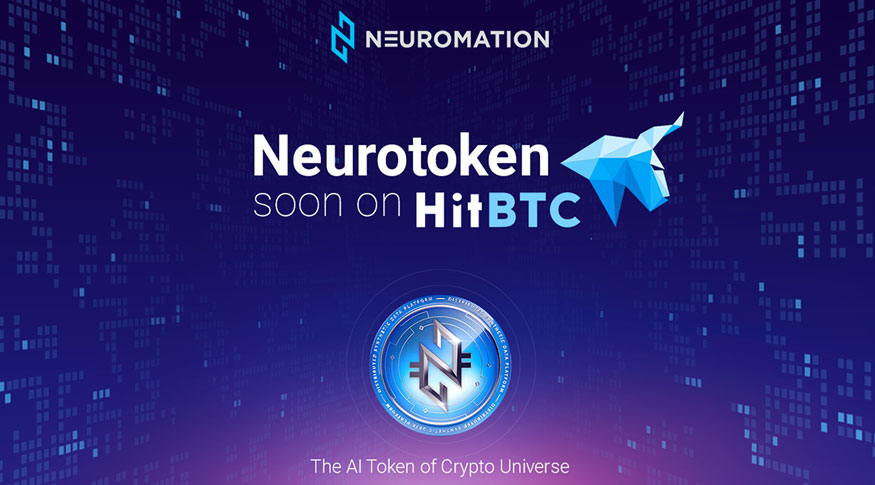