KyberNetwork introduces a decentralized platform for instant trading of crypto-assets 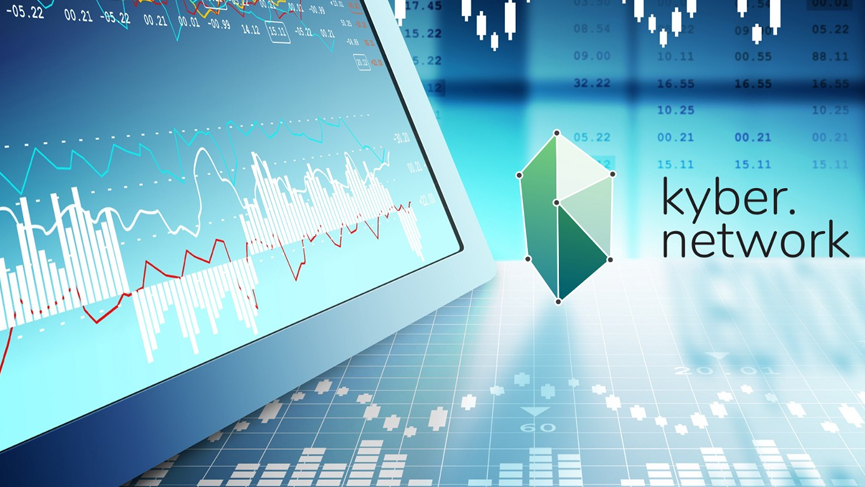 The creators of oyente smart contracts and Smartpool have officially announced KyberNetwork, a new trustless, decentralized platform that will allow for instant trading and conversions between any crypto-assets. KyberNetwork uses an approach that incentives reserve managers to guarantee liquidity and enables trustless and instant convertibility of any tokens. KyberNetwork also allows for complex financial instruments like derivatives options and forward contracts.

KyberNetwork is coming at a time when the ecosystem of crypto-assets is exploding in its diversity and the sheer number of tradable tokens and currencies. As more and more projects raise funds through the launching of platform tokens, the number of tokens in the market is continuing to increase. However, the limited options to liquidate tokens in the market makes convertibility of one token to another token a new challenge for both investors and operators alike.

Despite the decentralized and trustless nature of crypto-assets, the majority of trading of these assets is done on centralized exchanges, which are subject to internal fraud and external hacking. Decentralized exchanges offer clear advantages, however, the existing offerings currently on the market fail to address the primary issue that is plaguing them, liquidity. A system with high liquidity would enable instant transactions on the block time that can be achieved securely and completely decentralized for any type of asset.

KyberNetwork solves this issue by introducing a new system for any user to trade any token instantly and securely with guaranteed liquidity. Their approach is through the utilization of reserve managers, who are incentivized by monetizing their otherwise idle assets.

By serving trade requests from users, reserves earn profit from the spread determined by reserve managers. As the network gains more traffic through collaborations with wallet providers and various other token projects, reserve managers will benefit directly from the trading volume due to network effects within KyberNetwork.

The result is that KyberNetwork users can instantly trade any asset on the platform: someone can send token A to an intended recipient who wishes to receive the payment in token B in a single transaction, instantly on the block time.

KyberNetwork is block-instantaneous and it significantly reduces the buffer between when an order is made and when it is filled. As soon as the transaction which initiates the order gets accepted into a block, the trade is confirmed. This feature offers users greater trading security as it eliminates the vulnerability a result of the acceptance window of transactions that could be exploited by attackers. By design, KyberNetwork operator does not hold users’ tokens and orders are enforced by smart contracts, so these tokens are secured from theft losses.

API’s Enable Payments in any type of Crypto Token

KyberNetwork will also introduce a new smart contract interface that will allow existing wallets, which only accept certain specific tokens (e.g. one that only accepts REP, GNT, etc. but not others), to receive any existing or future token (e.g. PAY and CVC) without having to modify the token contract code (i.e. the recipient is not aware that the payment actually was proxied via KyberNetwork). In other words, it enables smart contracts and recipients to access a wider class of users and receive contributions and payments from any token that the platform supports.

The illiquidity of crypto-assets results in highly volatile exchange rates between tokens due to irregular and unpredictable supply and demand. What’s more, unless the trading volume of a token is significant, hardly any exchange would warehouse the tokens, limiting token holders’ options to trade or liquidate a particular token. As a result, it is impossible for token holders to hedge their positions to reduce the risk of adverse price movements in the future.

KyberNetwork addresses this challenge by introducing derivative trading, including options and forward contracts:

Forward Contracts – In a forward contract, involved parties agree to execute a trade at a later date at a price specified in the present. A forward contract will be useful in a case where token holders need a specified amount of tokens at a future date.

KyberNetwork will soon be releasing on testnet with their token launch event scheduled for later in 2017. They plan to engage several blockchain entities to jointly set up reserves in anticipation of trading demand, as well as to extend the influence and vision of KyberNetwork throughout the blockchain ecosystem. 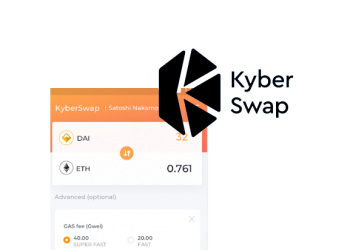 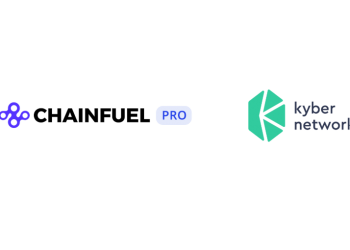 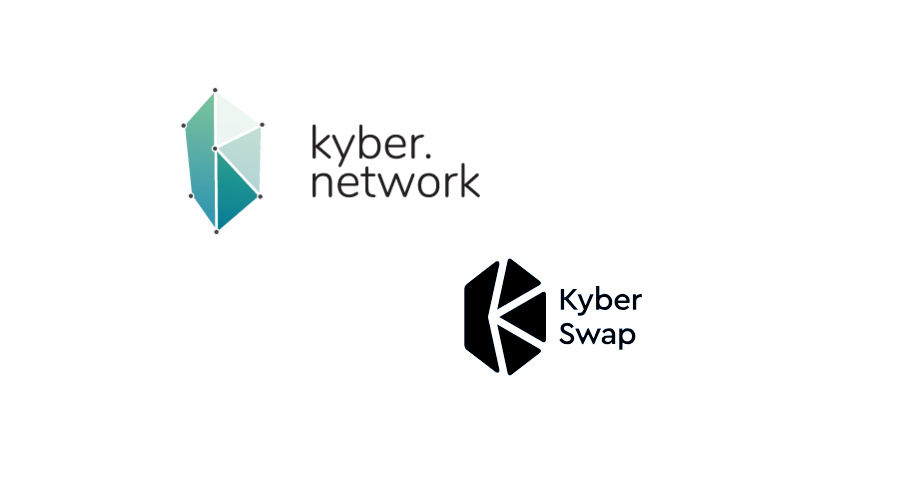 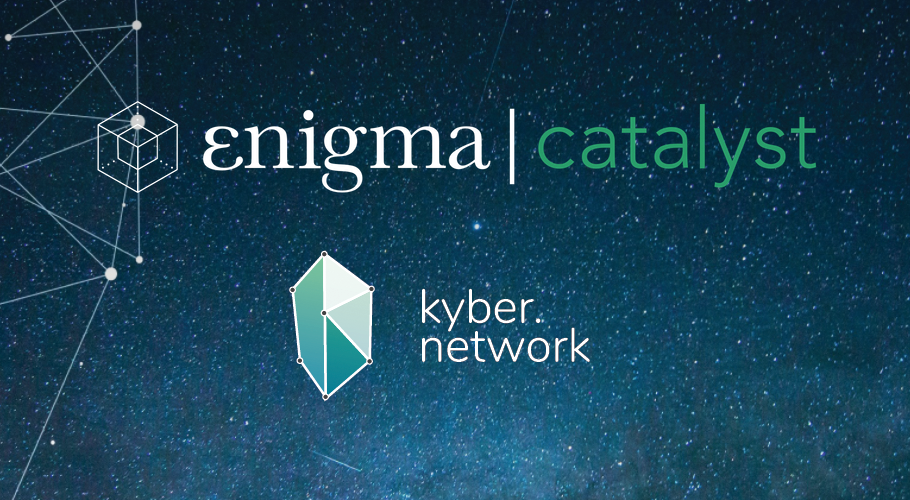 Enigma and KyberNetwork partner on data for blockchain and crypto-assets 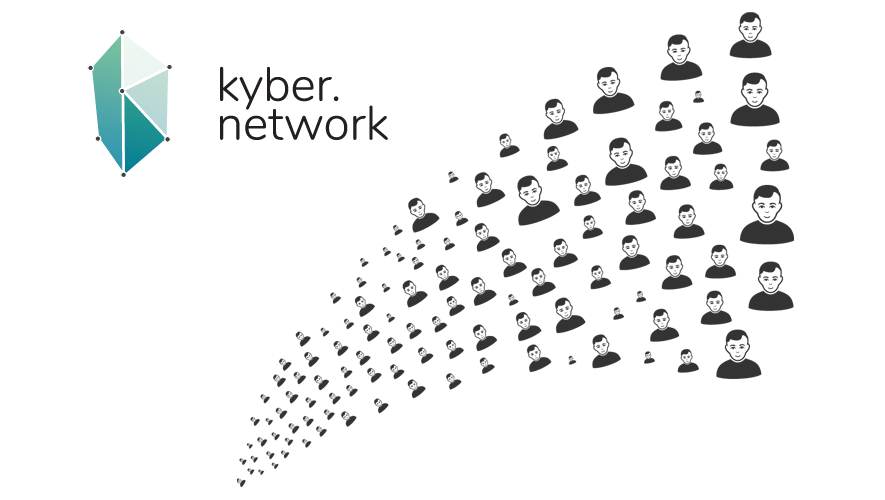 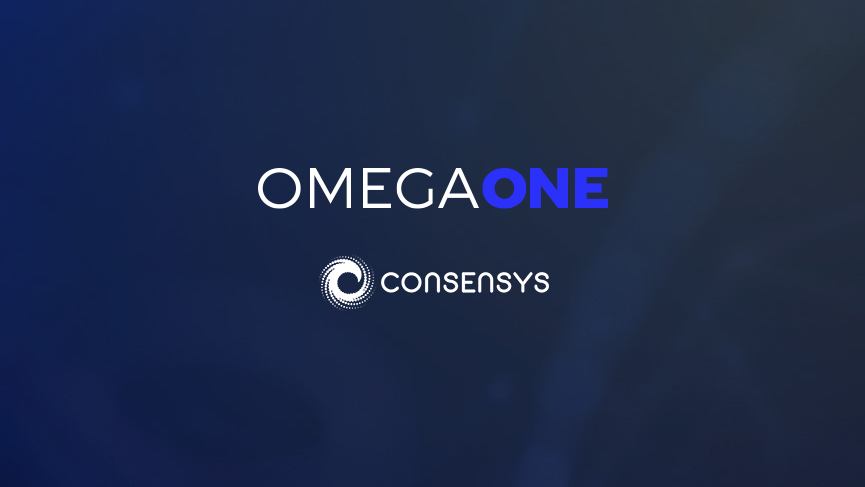