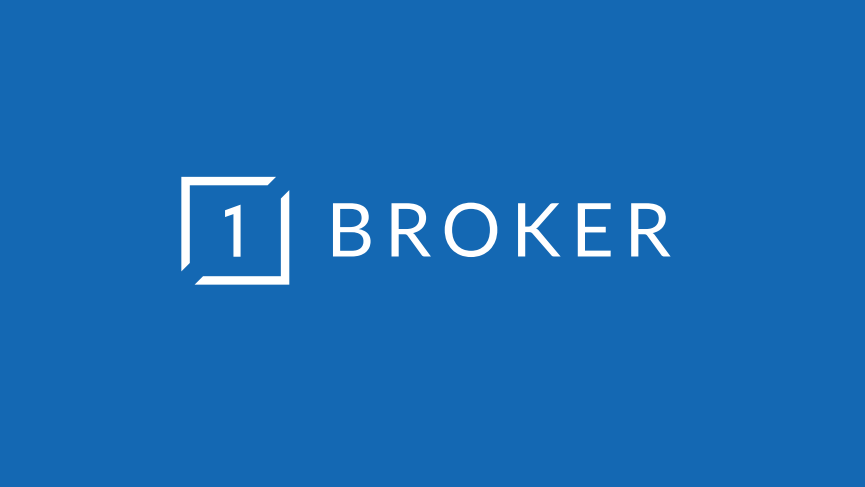 Bitcoin enabled trading platform 1Broker has today provided a statement on its plans for the Bitcoin UAHF situation taking place on August 1st. The company stated it is optimistic that BIP 91 gets activated soon enough and nothing bad will happen on this date

If a fork happens, as defined per 1Broker terms of service, it might take longer until deposits and withdrawals are reactivated. The team said: “Keep in mind that there will be higher price volatility during these days; if you want to have full control over your funds, please withdraw them from 1Broker.”

What will happen on August 1st?

“Segwit2x” plan) are scheduled to be activated on this date. These “BIPs” are developed and pushed by two competing communities. While both proposals are compatible with each other (at least for the next months), there is the possibility that BIP 91 gets activated too late and the blockchain splits apart regardless.

What are the chances of a fork on August 1st?

1Broker’s current estimation: LOW (they plan to regularly update this)

Will clients lose funds when a fork happens?

In terms of the bitcoin owned, no funds will be lost. If both currencies survive users can even withdraw and spend their funds twice.

It is not possible to predict if the combined spot price of the new currencies is higher or lower than the bitcoin price before the fork. This means that expressed in USD for example, nobody can predict if bitcoin holdings would rise or fall in value. This will be decided by the free market.

If the Bitcoin blockchain does not fork on August 1st, will it fork in the future?

1Broker expects that there will be a controversial fork sooner or later. Bitcoin ABC, which will be released in the coming weeks, is yet another competing implementation of Bitcoin’s consensus rules. Additionally, there is a planned hard fork to a block size of 2MB by the “Segwit2x” supporters. It is very hard to predict the economic support of such a blockchain fork and its side effects beforehand, but 1Broker promises to do its best to keep their clients informed. 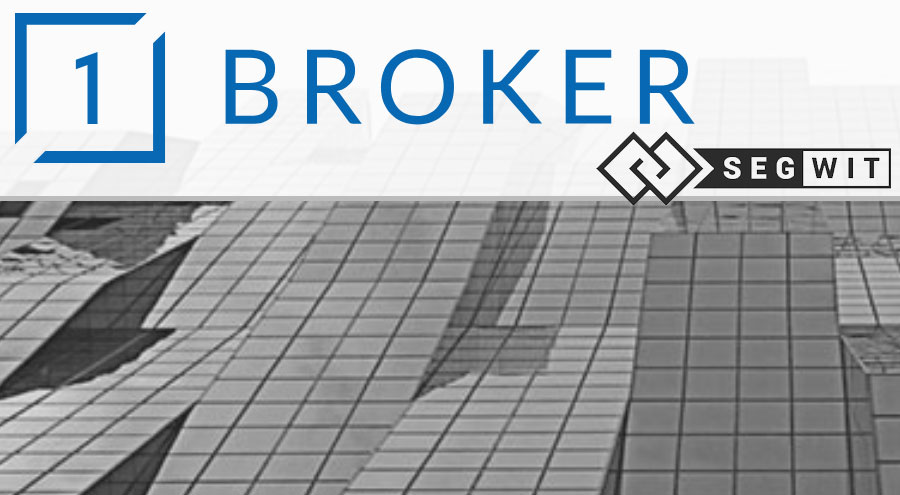 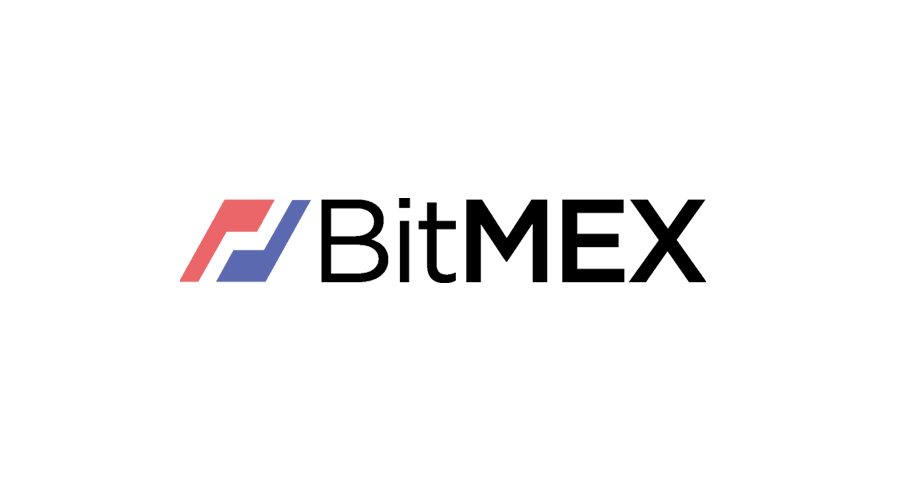 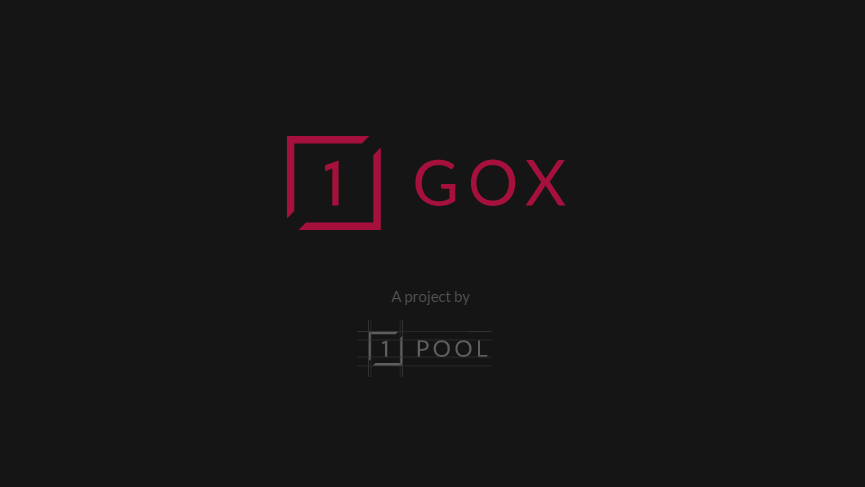