Hong-Kong-based cryptocurrency exchange Bitfinex has announced some major and minor changes to its platform, the biggest being adding support for the Ethereum Name Service (ENS) for all ERC20 tokens and Ether. Now users of the exchange can use registered names as a withdrawal address.

Other significant changes were made to the interface and performance of the trading platform including speed boosts, which are always nice. The full list of upgrades are noted below: 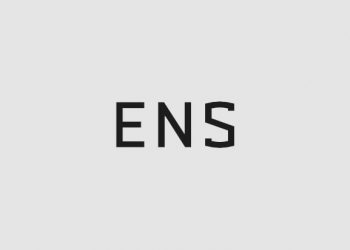