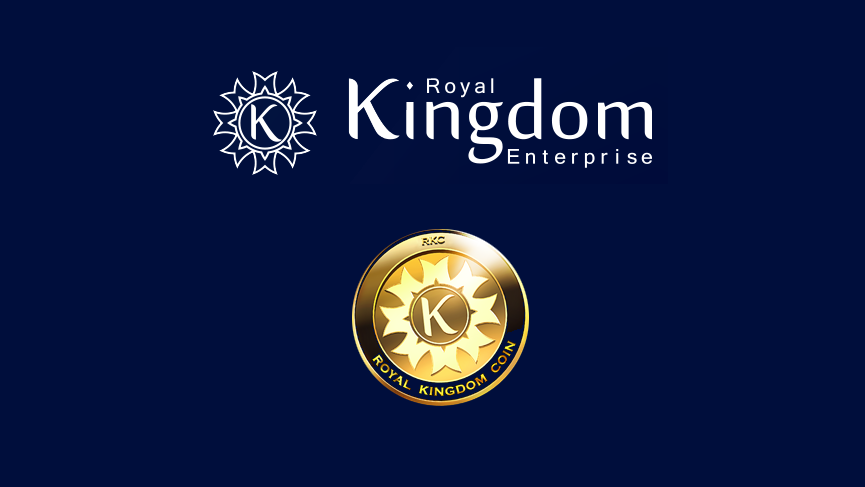 The Royal Kingdom Enterprise (RKE) based in Dubai presents an opportunity to participate in its development through its ICO. Aligned with the view of the Dubai Government to have its services and documents registered in blockchain by the year 2020, the Royal Kingdom Enterprise invites to the opportunity to bridge the potential of blockchain technology to the needs of people and public or private enterprises.
To develop products and services that aggregate value to society in a sustainable way, the Royal Kingdom Enterprise decided to seek funds through crowdfunding, developing its own token (Royal Kingdom coin-RKC), an ERC20 at the top of the blockchain of the Ethereum platform.
The issuance of the RKC token aims at the voluntary participation of network users to promote projects proposed by the company. In this way, RKE invites everyone to know its projects and align themselves with the same goal through the involvement of the ICO of the Royal Kingdom coin.
The total quantity of RKC will be in the limited number of 15 million (15 million) in total (including those available for sale during ICO 2,700,000). Your issuance will be unique and it will not be possible to generate new RKC tokens because they will be configured on the smart contract. In the medium and long term, the Royal Kingdom coin will show itself as a reflection of the organization’s positive performance, obtaining its own market value, being regarded as a consumable virtual product.
The initial value of each token will be $0.10, and this price will increase proportionately according to the volume of its acquisition by the market. The RKC token can be acquired from the Venture Kingdom platform, you must register and enter balance in bitcoin or ether to be prepared for the opening of the ICO.
Contributing to the ICO of Royal Kingdom coin, through the acquisition of RKC, grants benefits to the coin carriers. Among them, is that the Royal Kingdom Enterprise from February 2018 will share with the participants the monthly earnings acquired.
The monthly allocation will be 50% of the company’s profits to purchase RKC tokens on the market, and these will be distributed proportionately to the carriers of the RKC according to a number of coins they possess in their wallets.
ICO participants invest in the success of the Royal Kingdom enterprise projects and can help to disclose the sale of RKC tokens to increase awareness in the general community, enabling the anticipated liquidity of RKC tokens through its reward campaign.
The ICO is a transformative step for the development of the projects of the Royal Kingdom Enterprise, as it makes it possible through the community’s participation to construct ideas and share the results.
To understand the project in full check out the whitepaper on the official page of the ICO of the Royal Kingdom coin. 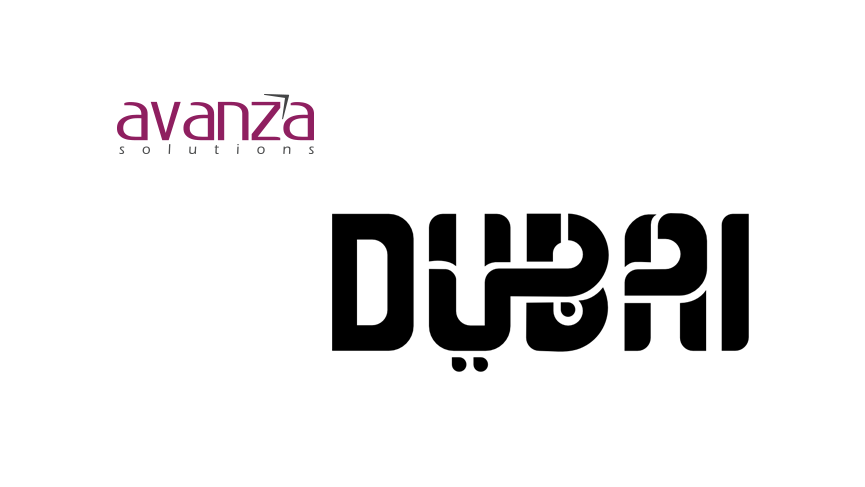 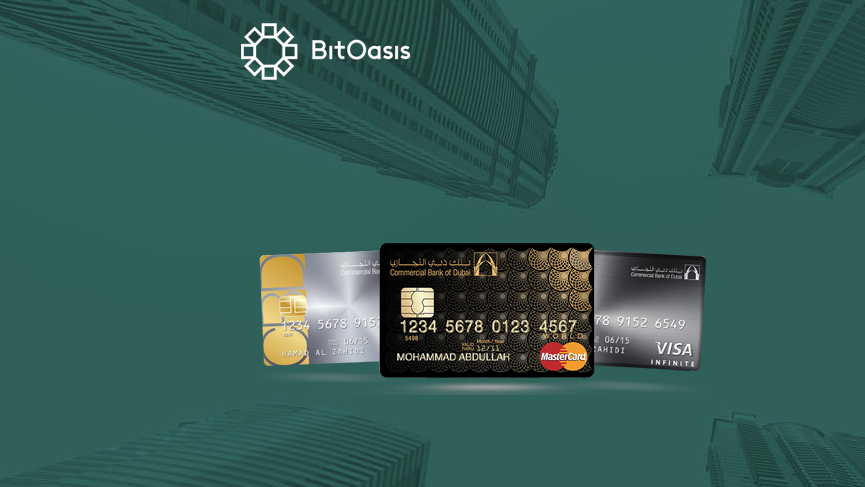