The Smart Dubai Office, a government body responsible for implementing innovative technologies in the emirate, has officially launched a citywide implementation of blockchain, announced at a press conference on Tuesday.

The office also announced that it had selected IBM and Consensys, an American-based company that specializes in decentralized applications like blockchain, as partners in the program.

“Today’s announcement marks an important step forward in our commitment to delivering Dubai’s Blockchain Strategy announced late last year by Shaikh Hamdan Bin Mohammad Bin Rashid Al Maktoum, Crown Prince of Dubai. We are working towards our goal of making Dubai the first blockchain-powered government in the world by 2020. Collaborating with IBM and Consensys will help expedite this process, attaining Smart Dubai’s overall vision of making everyday experiences more safe, seamless, efficient and impactful for all residents and visitors of the city.”

Wesam Lootah, CEO of Smart Dubai Government Establishment, added that a regulatory framework for ensuring the safe use of blockchain was one of the key activities the agency would be working on with its partners going forward.

Speaking at the press conference, Lootah stated that the government was “taking the lead in making Dubai the premier hub when it comes to blockchain”, via the plan that was officially launched on Tuesday.

The program that Lootah was referring to initially entails the conducting of workshops with key Government, semi-Government and private organizations in Dubai, in order to identify sectors and services that could most benefit from blockchain technology.

“Once again Dubai has demonstrated its fast forward, yet prudent, approach to defining and delivering services on the blockchain. In analyzing, selecting and offering government services on interoperable blockchains, Smart Dubai will dramatically reduce wasted time, effort and resources, and accelerate commerce locally by greatly reducing friction at the interface of business and government and in citizen services and will, therefore, serve as a model for the world’s civic governance.” 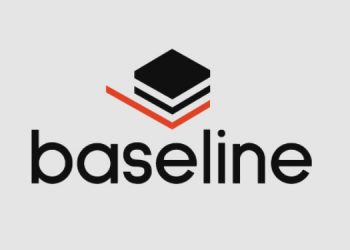 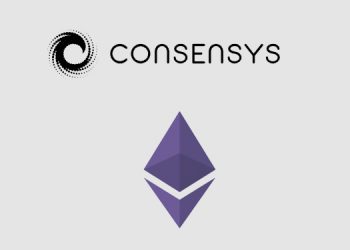 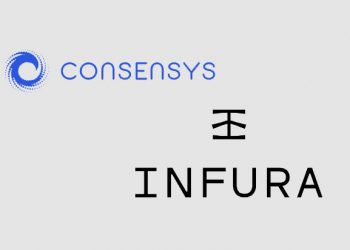 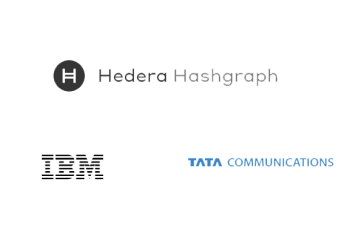