Cofound.it, a platform for incubating blockchain startups and crowdsales, has today announced that its CFI tokens have sold out in its own pre-sale held before their public crowdsale was due to start.

Cofound.it offered pre-sale access exclusively to its most engaged supporters via its innovative Priority Pass mechanism. The exceedingly successful pre-sale means the token crowdsale scheduled to commence today will not take place.

“Cofound.it is proud to have made history today as the first crowdsale to completely sell out before its public token sale begins. This momentous achievement is testament to our revolutionary Priority Pass mechanism which rewards highly-engaged company supporters. We believe Priority Pass represents the future for startups planning crowdsales.”

“As Cofound.it moves into the next phase of developing its distributed venture capital platform that connects exceptional startups with world-leading experts and investors, we would like to humbly thank our supporters and investors for helping us close out our pre-sale in such grand fashion. Together, we have set a new benchmark and set of best practices for startups to launch high-volume crowdsales. This strong community support shows that the community shares our vision of a distributed Silicon Valley and our belief that the blockchain space must build it.”

Cofound.it has already connected with more than 50 hopeful crowdsale projects, with six currently accepted to the program. The company plans to launch at least 10 startup projects this year, with an additional 30 projects expected to launch in 2018.

CFI tokens will be issued to investors within 7 days after Cofound.it has audited the sale. CFI is expected to trade on major exchanges, which will be announced in the coming weeks.

Cofound.it was spun off as an ICO startup advisory from digital asset platform ICONOMI back in April, ICONOMI still remains a 10% shareholder in the newly formed advisory. 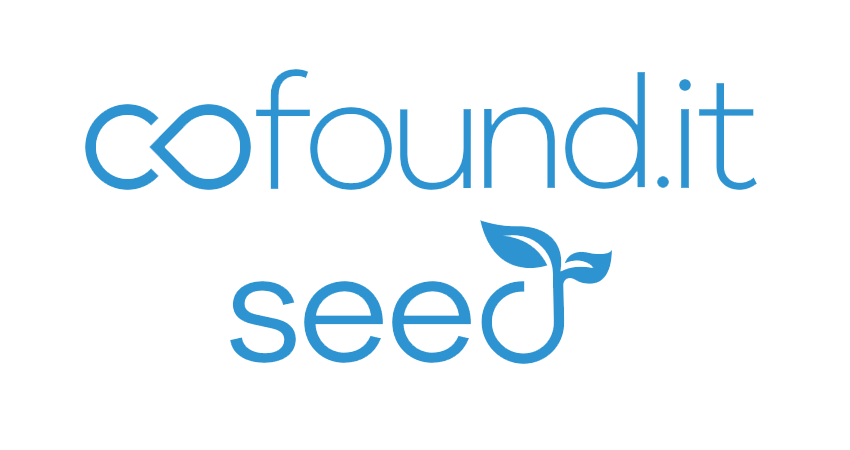 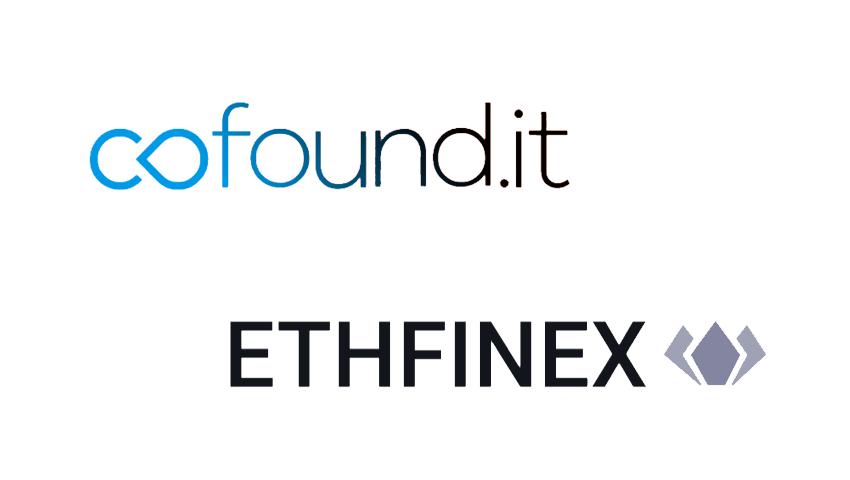 Cofound.it and Ethfinex partner to promote and bring liquidity to blockchain startups