Europeans can now easily wire EUR to the Waves Platform 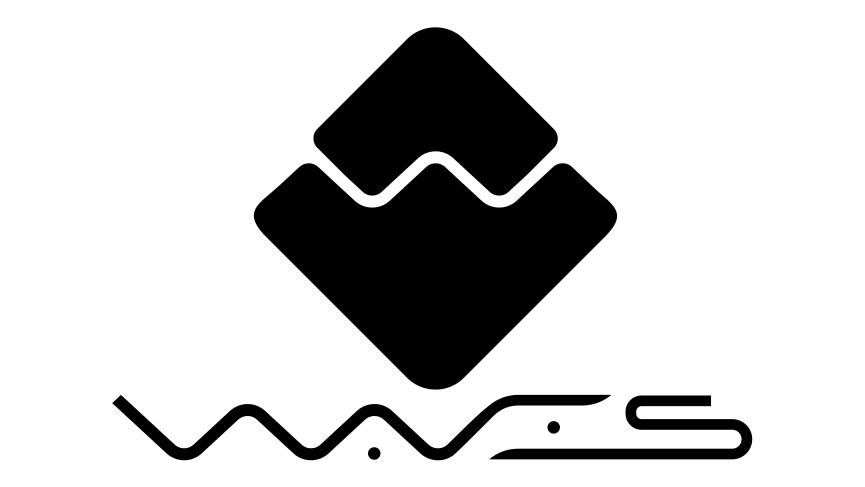 It was announced today by the Waves Platform, a crypto platform for asset/custom token issuance, transfer, and trading on blockchain that its euro gateway has been added to the lite client.

The WAVES token itself reached dollar parity less than two weeks ago, a year after launch.

Waves lite client v0.4.22a includes support for the Euro gateway. Just like the bitcoin gateway, this allows users to move a different currency onto the Waves blockchain, then use it as a Waves token (WEUR), holding it, transferring it and trading it on the Waves DEX in a completely peer-to-peer manner.

“Getting into crypto has always involved a degree of friction — if for no other reason than that it’s outside of most people’s frames of reference, and it requires a paradigm shift in their thinking. But the practicalities have generally made it even harder. Exchanges and wallets have become more user friendly over the years, but they’re still not perfect. Many people store coins on exchanges out of sheer convenience, bringing additional security risks — despite the fact that best practice has come a long way, there are still high profile hacks and losses of funds.”

“Waves was built for mass adoption, and we know that security and accessibility aren’t issues we should impose on users any more than we have to. They should be built in — as unnoticeable as is possible under the circumstances. Crypto has had an amazing journey, and none more so than in the last two months, but if it’s going to be here to stay then it’s still got a long way to go. There’s no telling where the current rally will end, but at some point it will. What happens next — 2014-style crash, stability, gentle upwards movement — will depend more and more on fundamentals, not the hype cycle.”