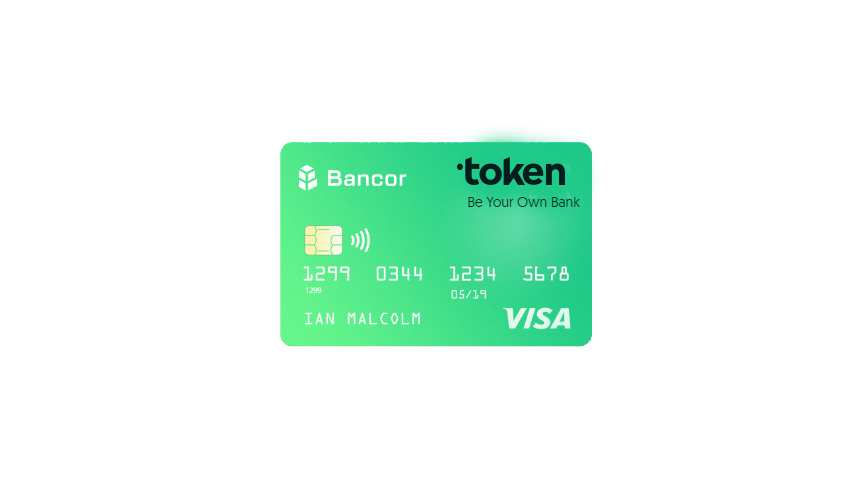 “This is a perfect match as TokenCard offers a solution enabling Ethereum tokens to be spent in real-world commerce, and Bancor is bringing the ability to issue liquid Ethereum tokens to the end-user. Both companies and their customers stand to benefit from a stronger bridge between the new and traditional economies.”

“One of the smart token use-cases we’re very excited about is local currencies, which can now achieve continuous liquidity to other cryptocurrencies thanks to the Bancor protocol.”
“What could be better than earning your community’s tokens and being able to immediately spend them at the grocery store? TokenCard is a natural complement to the long tail of user-generated ERC20 tokens that Bancor is enabling.”

Both companies are raising funds for their networks this month and will announce further details on the official partnership rollout in the coming weeks. Bancor is holding its crowdfunding planned for May 30th, while TokenCard originated and completed its ICO today.
More information on Bancor can be viewed in the video below: 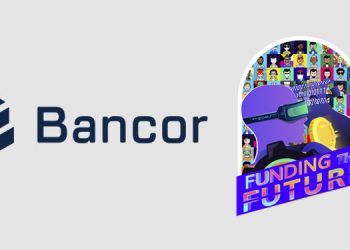 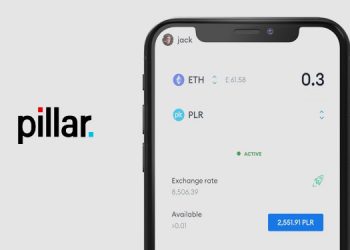 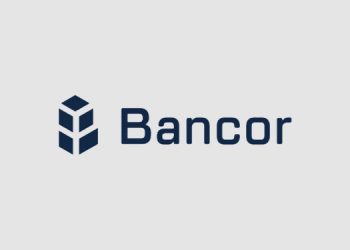 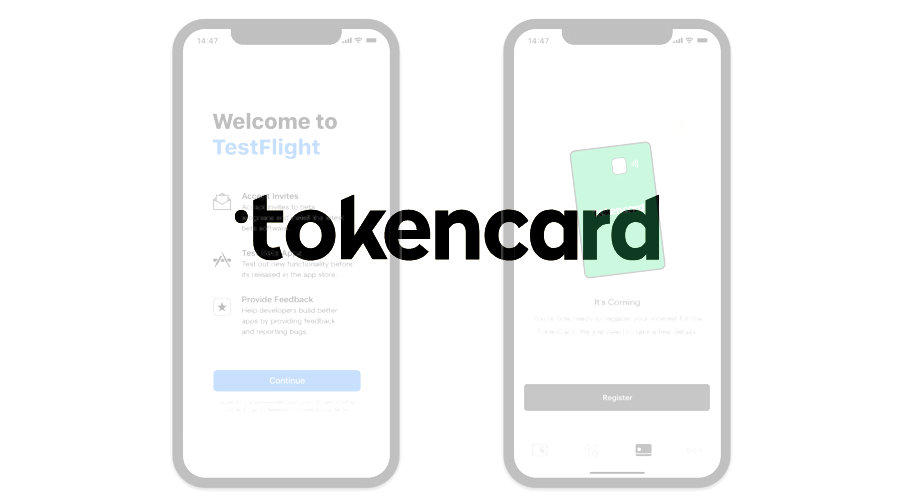 Signup opens up for alpha of TokenCard’s Visa debit card 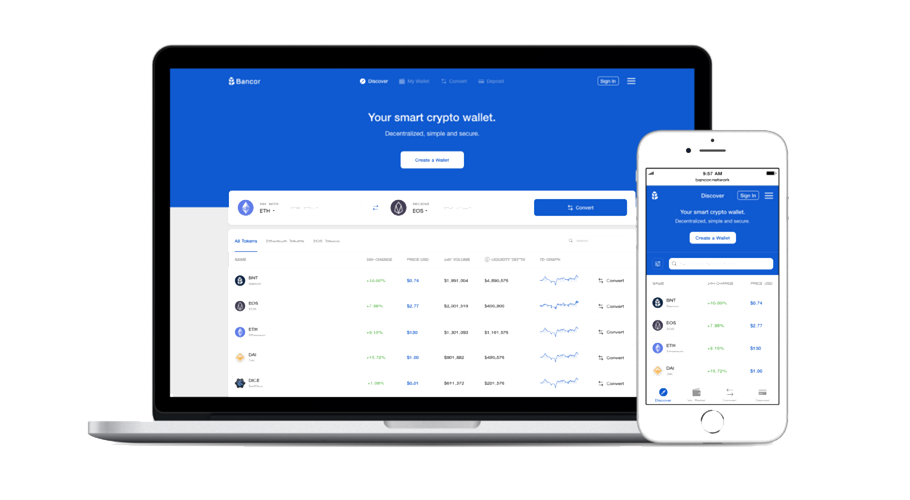