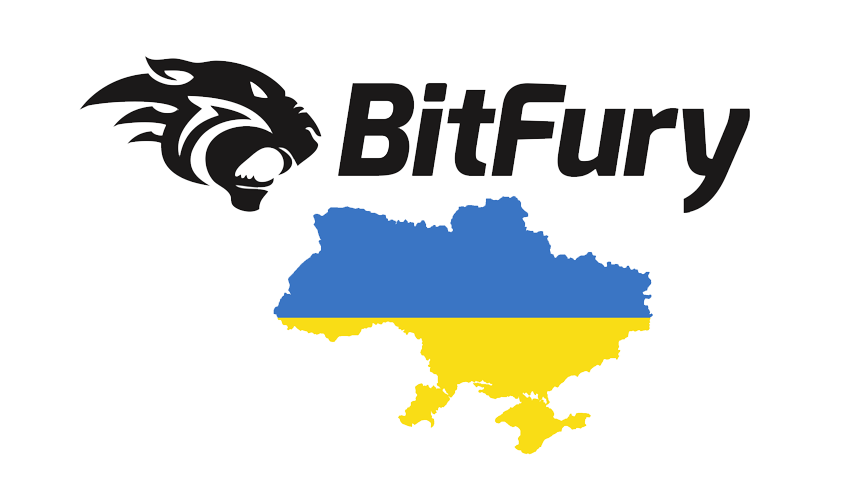 The full-scale Blockchain eGovernance program with the Ukrainian government and The Bitfury Group will begin with a pilot project to introduce Blockchain technology into Ukraine’s eGovernment platform.


Head of the State Agency for eGovernance of Ukraine Oleksandr Ryzhenko said:

“Ukraine’s aim of reform in the government sector is extremely strong. We understand that there’s no alternative way instead of bringing to public services latest technologies.”
“Blockchain has proved itself as a good ground for cost reduction, government efficiency & transparency to help reduce corruption. All these are among our goals. So we’re ready to bring blockchain as part of Ukrainian eGoverment strategy.”

“Our partnership with the Ukrainian government is about making the lives of the Ukrainian people better by making systems work for people and reducing friction across the board for all. We are grateful to the forward-looking and determined Ukrainian Government for moving in this important direction.”
“The Blockchain is a transformational technology that is easy to use, inexpensive, and much more secure than current systems. We will help ensure everyone can effectively and easily exchange value and ownership in a way they can trust.”

Additional Important Background Information
The Bitfury Group has seen great success in implementing blockchain technology in eGovernment programs through its partnership with the Republic of Georgia. In April 2016, The Bitfury Group announced that it signed an agreement with NAPR to pilot the first Blockchain land-titling registry in the Republic of Georgia.
The Bitfury Group and NAPR successfully implemented a custom-designed Blockchain system that is now integrated into the digital records system of NAPR. This private, permissioned Blockchain is anchored to the Bitcoin Blockchain through a distributed digital timestamping service.
Distributed digital timestamping allows NAPR to verify and sign a document containing a citizen’s essential information and proof of ownership of property. This groundbreaking project will continue to advance to include smart contract capabilities to streamline business operations for NAPR, including the sale of property, transfer of ownership and more, as well as expand to other government departments. 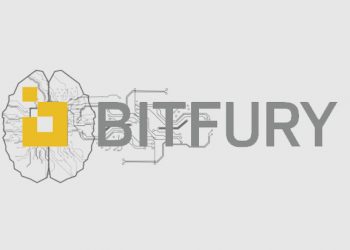 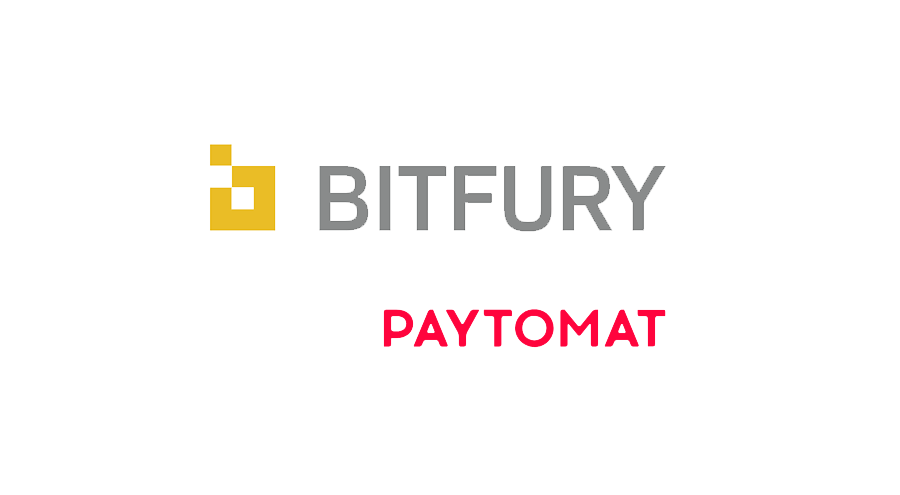 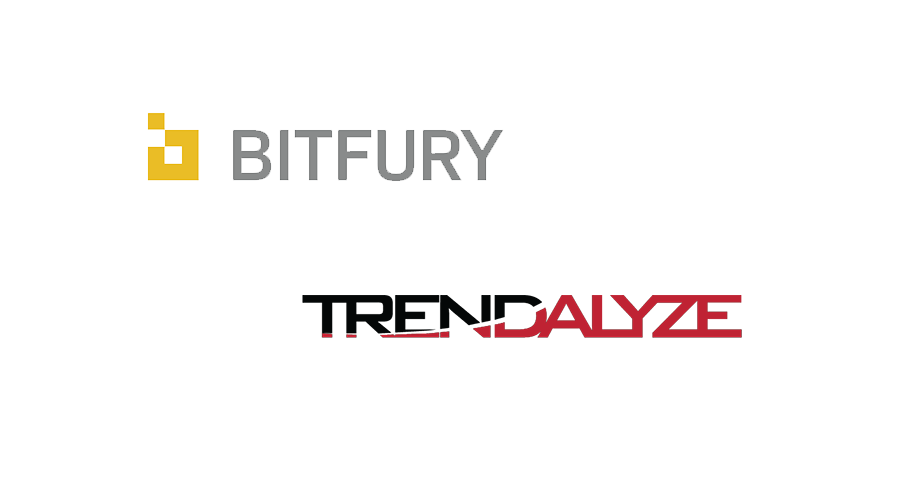 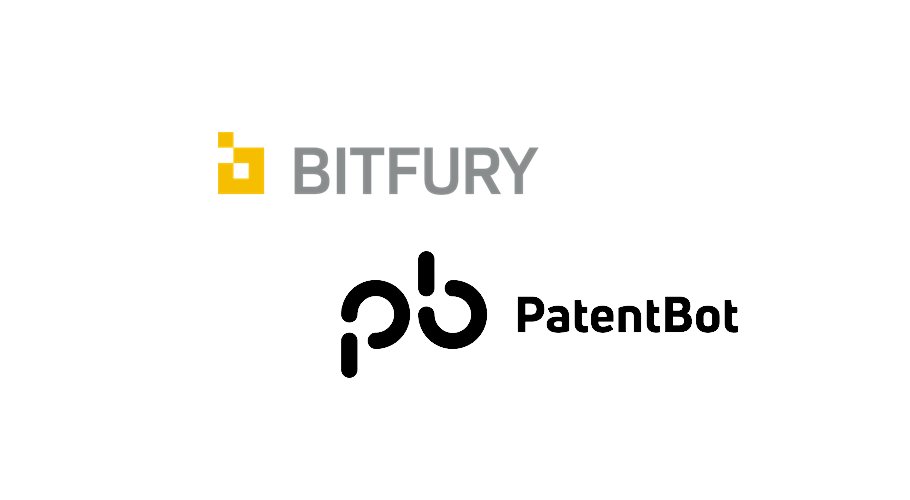 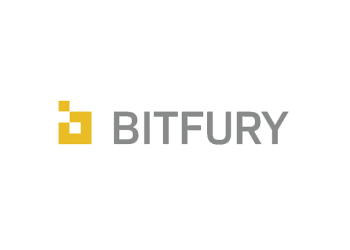