Bitfury’s AI products will be announced later this year 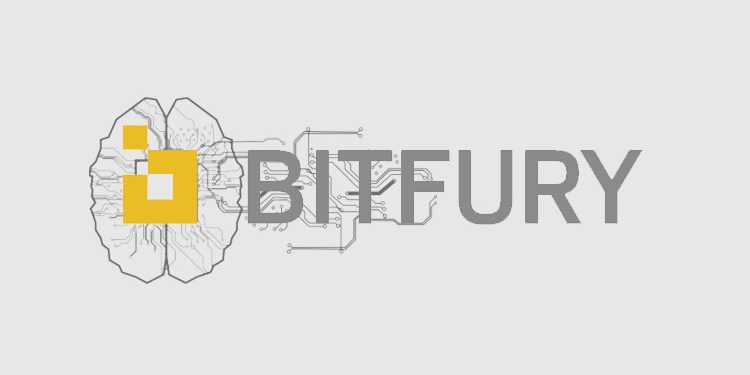 The Bitfury Group, the full-service blockchain technology company, today announced it has launched its artificial intelligence (AI) division, a major expansion that supports its mission to build innovative new solutions across the emerging technologies landscape.

The AI division will operate alongside Bitfury’s well-established blockchain services portfolio and build on several years of research and development by the company’s award-winning engineering team.

Bitfury’s new AI division will use the company’s world-class hardware and software technologies to build integrated product solutions at the edge, as well as cloud-to-edge enterprise solutions for corporations and governments.

Bitfury has appointed veteran technologist Fabrizio Del Maffeo to lead its new AI division. Before joining Bitfury, Fabrizio was Vice President and Managing Director of AAEON Technology Europe, which is the AI and internet of things (IoT) computing company within the ASUS Group. During his time at AAEON, Fabrizio founded “UP Bridge the Gap,” a product line for professionals and innovators which is now a leading reference solution in AI and IoT for Intel.

In 2018, Del Maffeo launched alongside Intel their “AI in Production” program. Previously, he served as country manager for France and Sales Director for Northern, Southern, and Eastern Europe for Advantech, the largest industrial IoT computing company. In this role, he also led the intelligent retail division. He graduated with a master’s degree in telecommunication engineering from Milan Politecnico University.

“Just as blockchain technology enables us all to fix our most broken and distrusted systems, artificial intelligence will bring new and extraordinary benefits to nearly every facet of our lives. To help this incredible technology achieve maximum impact, Bitfury is expanding our mission to offer hardware and software solutions designed especially for AI applications.”
– Valery Vavilov, CEO and co-founder of Bitfury

Del Maffeo said he joined Bitfury because he believes the company’s successes in blockchain and HPC confirms its strong commitment to increasing market access to emerging technologies. “I look forward to leading Bitfury’s AI team and to launching products that make it easier, safer and more cost-efficient for businesses to adopt artificial intelligence at scale,” he stated.