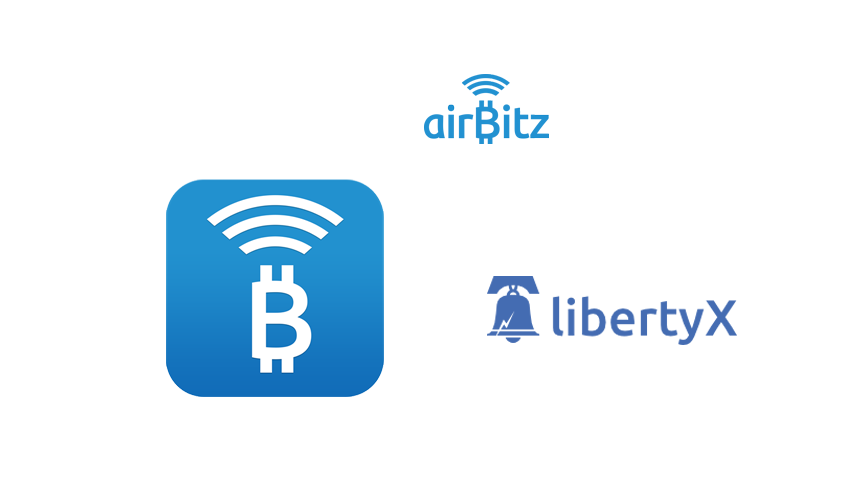 Airbitz, the San Diego-based bitcoin wallet provider announced today the latest release of its app for Android and iOS. The company included a new way to buy bitcoin through a service called Liberty-X, which is the newest service utilizing the Airbitz plug-in architecture. Liberty-X is a bitcoin buy/sell service that directs users to local businesses in their area that sell bitcoin.

In addition, changes were made to the Airbitz Edge Security login to make it faster, more stable, and improve its UI. Edge is now integrated with company partners Augur and Wings as well. 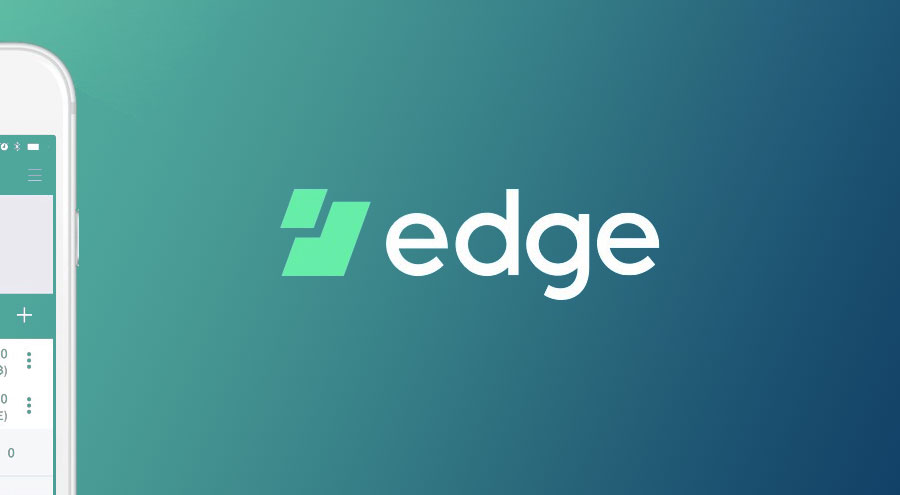 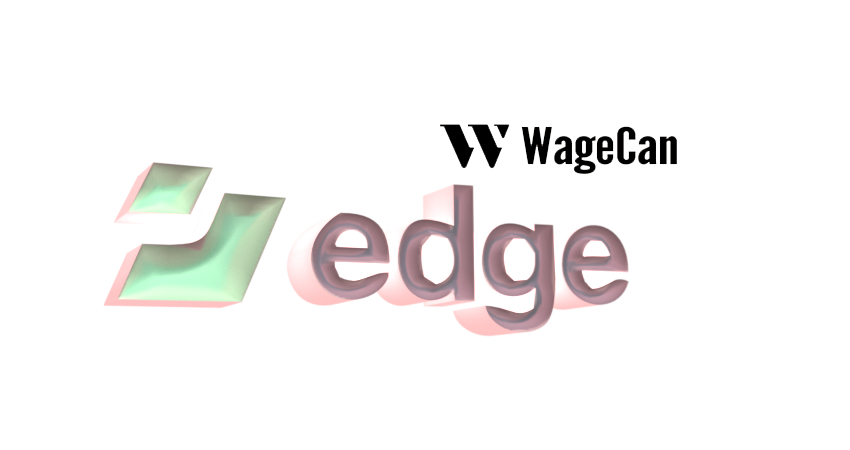 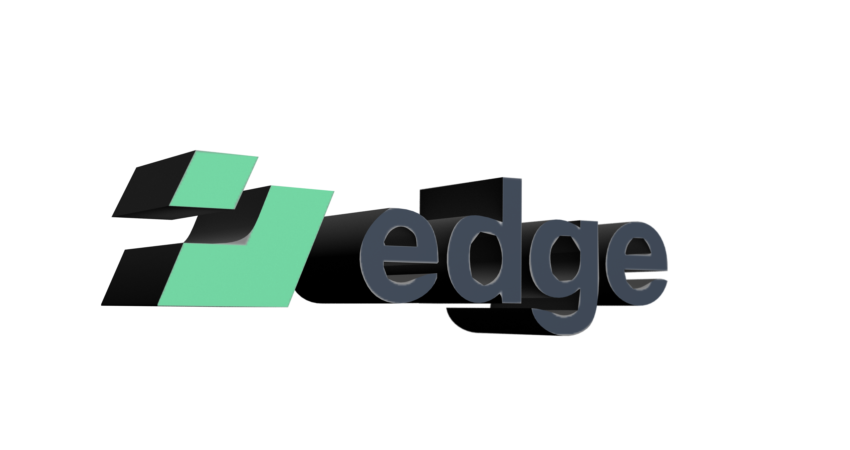 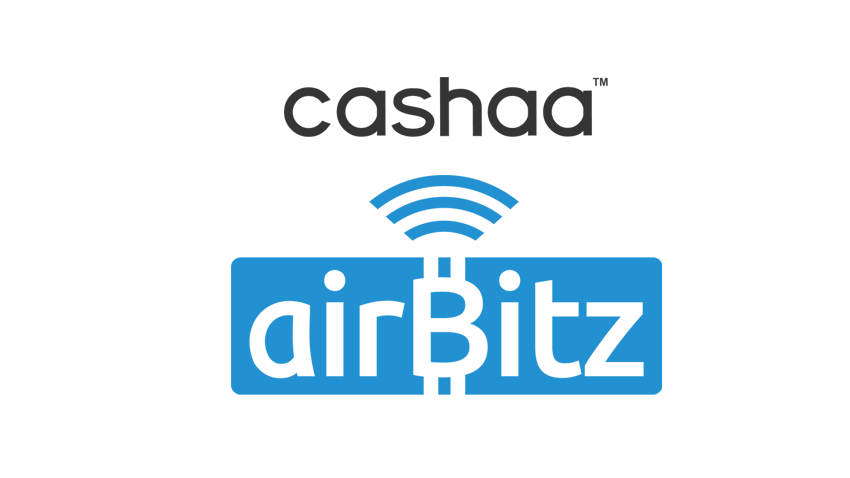 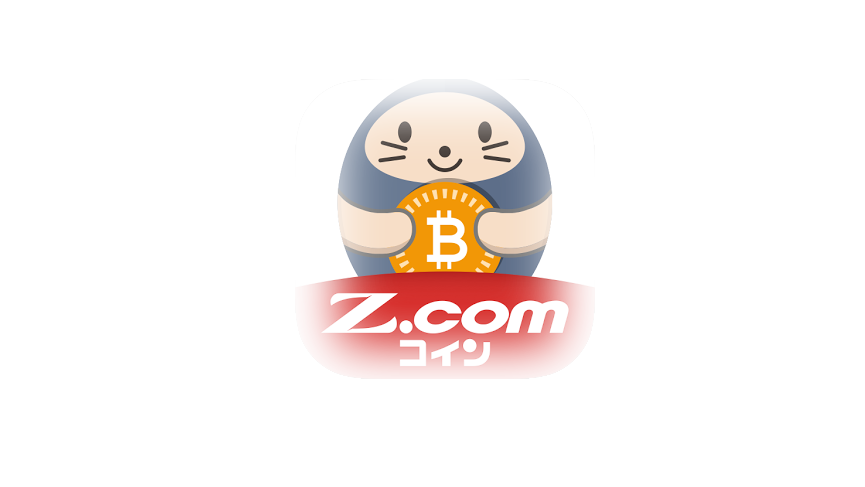