Airbitz, the San Diego-based cryptocurrency wallet and security platform announced today a rebrand from “Airbitz” to “Edge.” The wallet set itself apart by “focusing on client side security that is not only incredibly private but also familiar and accessible,” says the company.

The rebrand wants to highlight the focus on ‘Edge Security’ as its core and thus Airbitz is now Edge. Edge aims to deliver products that challenge conventional security models and put users in control of their data and funds.

Since its founding, the foundation of the company wallet was a new way to secure sensitive data: Client side security that put the user in control in a friendly and usable way. This is what the company calls security at the ‘edges’ of the network.

The traditional security model has focused on server side security which puts large third parties in control the most sensitive data, this is security at the ‘center’ of the network.

Alongside the rebranding effort, the company is announcing the new Edge Wallet. A major overhaul of the Airbitz Wallet. Edge Wallet brings the simplicity of the Edge Security platform to all digital assets. 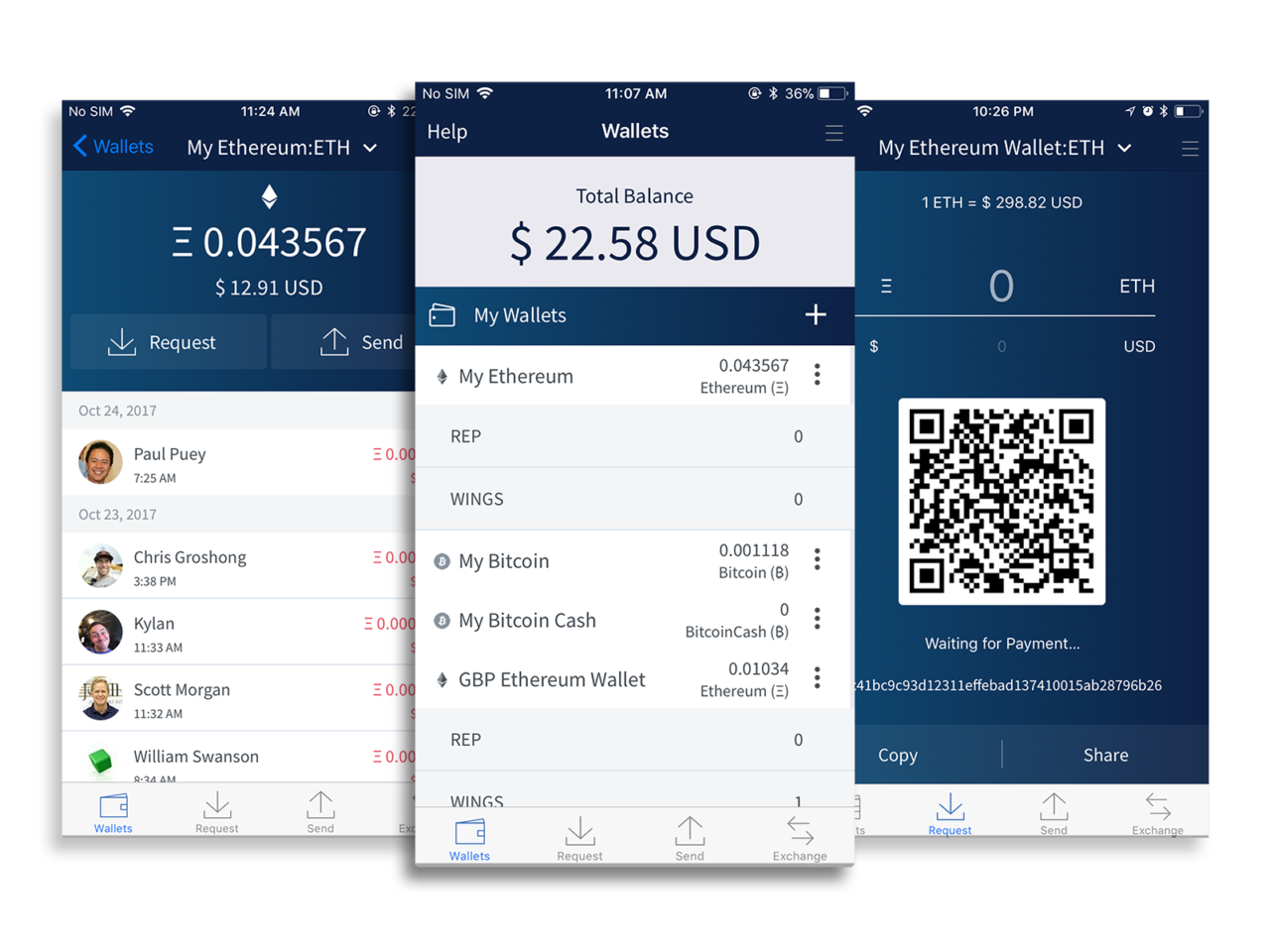 Written from scratch, Edge Wallet employs a modular architecture that allows it to secure and transact with any blockchain or token. The company stated that developers of other blockchains are welcome to contribute support for their blockchain through a simple plugin which enables Edge to transact their digital currency.

Edge has been positioning itself to be a trusted solution for making Web 3.0 applications more usable while keeping the ethos of its decentralized revolution intact. With the development of decentralized applications (dapps) and the increase of private keys, Edge will help users and developers alike keep security and privacy at the forefront while making these applications less intimidating for the average user.

Edge will allow users to authenticate and see the funds used in dapps that utilize its Edge Security SDK. Users can use the Edge Wallet itself to log in to partner apps such as Augur and Wings with just the scan of a barcode. After authenticating with the dapp, users will be able to see and transact the same Ether, REP, and Wings funds that they hold in their Edge Wallet. Gone are the days of having to copy and paste addresses to send and receive funds between a blockchain app and a wallet. Plus with the Edge-Shapeshift partnership, users will be able to directly convert from tokens in one dapp, such as Augur REP, to tokens residing in another dapp such as Wings, all without having to leave the wallet application.

Edge, a provider of network services built on blockchain technology, has announced the launch of multi-device onboarding. Previously, users who joined the network by adding their own computer device, were only able to add...

Edge, a non-custodial exchange and wallet app, today has announced the release of version 1.8.4. Notably, the release provides users with the ability to seamlessly access and trade cryptocurrencies from decentralized exchanges (DEXs) through...