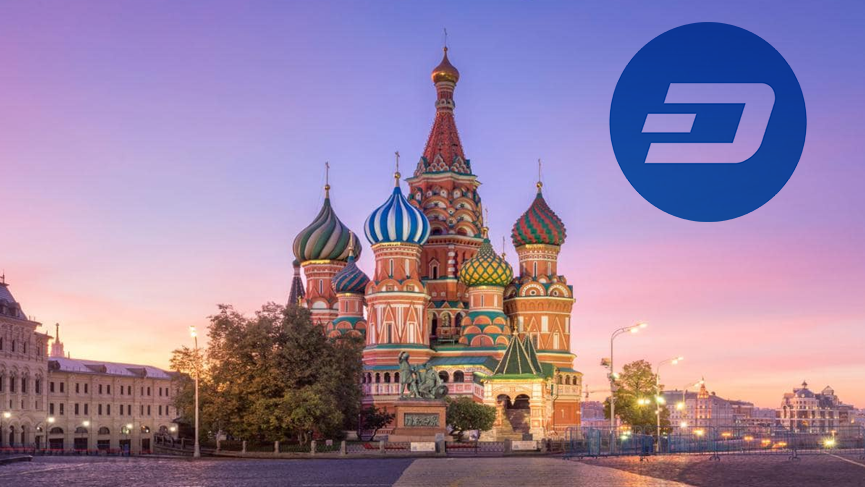 Dash, the world’s third most valuable digital currency and the rising alternative to bitcoin, today announced a partnership that will heighten the user base in Russia. Moscow’s leading exchange, MaRSe, has integrated the digital currency in the wake of historic price rise and sustained market demand.

Headquartered in the heart of Moscow, off-line exchanger MaRSe previously worked exclusively with bitcoin, but added Dash due to community demand. People are now able to buy and sell Dash for rubles, with the exchange rate tied to the current exchange rate on BTC-e.

“We are very excited about Dash being added MaRSe. We are focused on improving access to Dash for users across the planet and it’s exciting to see spikes in demand from places like Russia. MaRSe is the largest and most reputable Russian exchange for bitcoin and now Dash, so we expect trading volumes to increase.”

After a series of strategic business partnerships and software upgrades from January through March, Dash’s token valuation has catapulted from $11.21 to $90.40 USD, representing an approximate 800% increase in Q1.

Earlier this month Dash was integrated onto European broker BitPanda, which will allow anyone in Europe to purchase Dash instantly with Visa, Mastercard, Sofort, SEPA, Neteller, Skrill, and EPS/Giropay.

“We are working around the clock to pave the way to mainstream adoption and Dash is becoming prevalent in many important regions globally. We are proud to gain allies in a company like MaRSe because they are focusing on projects that are playing a leading role in the transformation of finance through blockchain technology.”