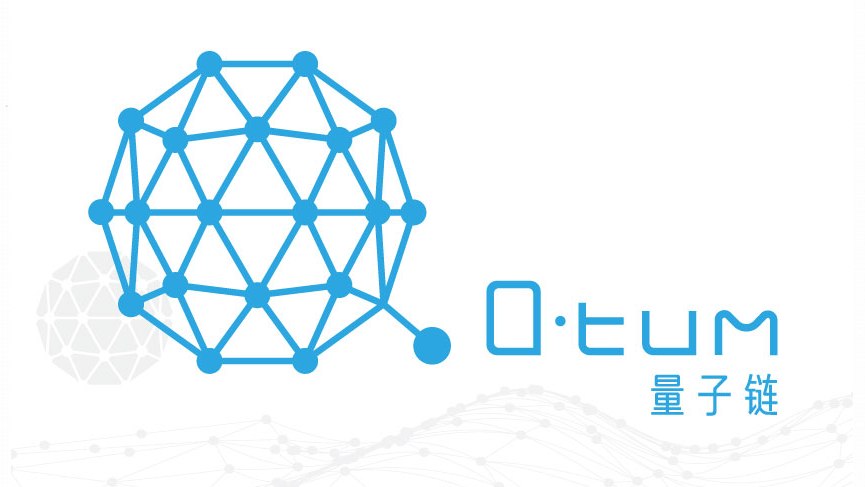 By comparison and to date – Ethereum (now the #2 market cap in cryptocurrency with a valuation of $3.6 billion) took 42 days to raise $18 million, and the prior record for funds raised in the first 24 hours was Golem, which raised $8.6 million in its first day.

Qtum tokens (QTUM) are the cryptographic software tokens used to engage with distributed applications and smart contracts on the Qtum platform and will serve as the staking token for the Qtum blockchain, as well as fuel for computational operations performed by the Qtum network.

Instead of sending tokens to a single crowdsale address, Qtum enlisted six cryptocurrency exchanges/crowdfunding portals to conduct the sale in a coordinated fashion. The sites participating in the campaign were Bizhongchou, Yunbi, ICOAGE, Allcoin, ICO365, and BTC9.

The Qtum crowdsale, scheduled to last 30 days or until all tokens were sold, ended with the project raising 11,156.766 bitcoins (BTC) and 77,081.031 ether (ETH) in exchange for the 51 million Qtum tokens (Qtum) to be distributed to contributors.

“We are confident that we can finish what originally started a year ago, and we hope that our supporters can work with us to build the greatest blockchain platform for enterprise and consumer use cases. There are so many possibilities for the blockchain industry, and with Qtum we are just at the beginning of a long journey.”

“Qtum is developing what I believe can be the blockchain platform for businesses to automate processes, track assets, and create applications beyond our imagination. With Qtum, we know we can build off of today’s blockchain technology and take it to the next level.”

The total QTUM token supply will be allocated in three primary ways. 51% of QTUM tokens (51 million) will be distributed through the now-completed crowdsale. Funds raised this way will finance the Qtum Foundation’s operations for the next four years, including development, administration, marketing, and financial/legal consulting 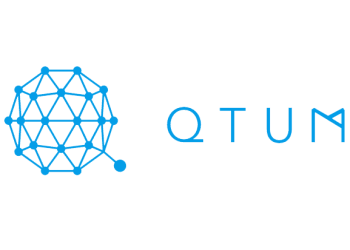 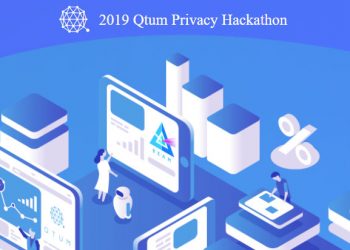 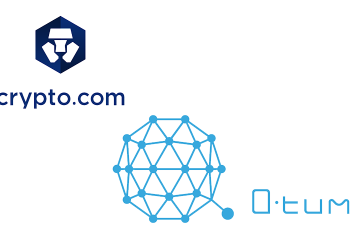 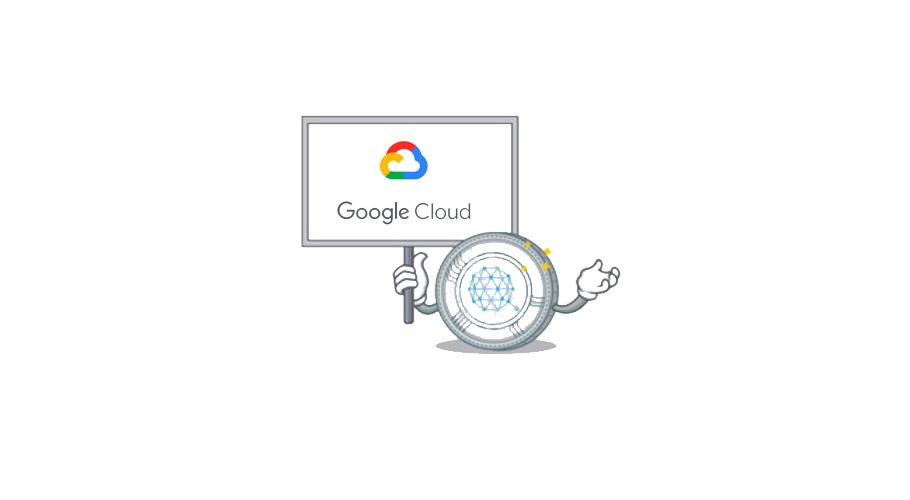 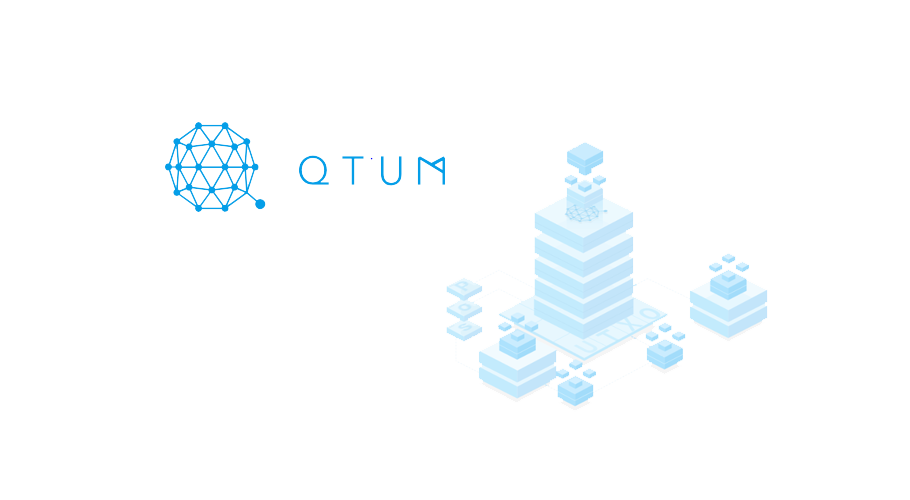 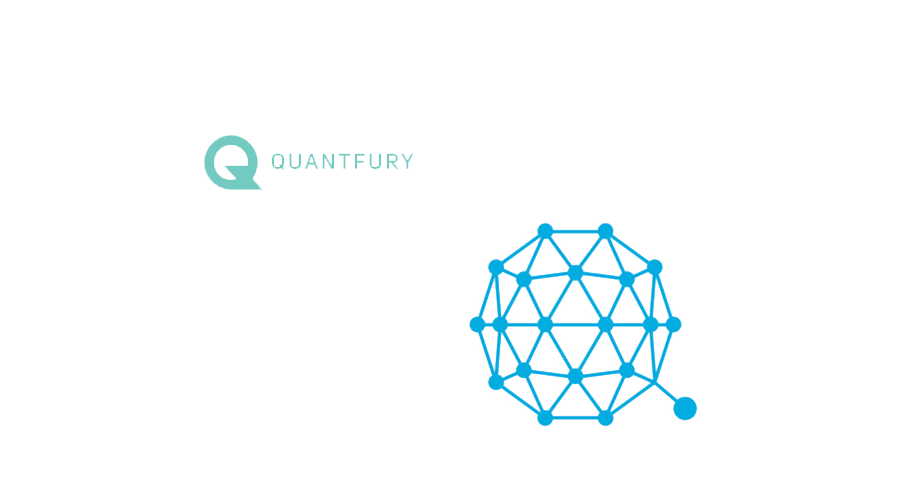