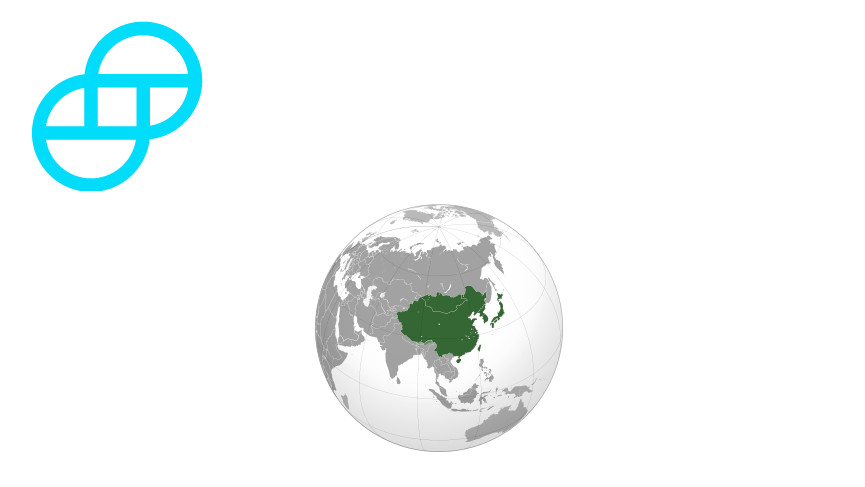 This will allow investors and traders on the other side of the world to engage in the same kind of price discovery the company has been facilitating for the last six months in North American time zones.
The mechanics will be the same as Gemini’s 4:00 p.m. ET bitcoin auction.

“Ever since we launched our first daily bitcoin auction on September 21, 2016, we’ve been excited by its success and its ability to match buyers and sellers at a single moment of the day. Because of our current 4:00 p.m Eastern Time auction falling during the early morning hours in East Asia, it’s inconvenient for many members of the bitcoin trading community.” 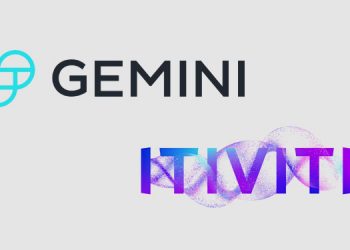 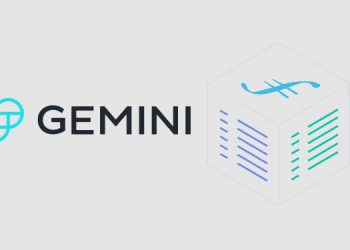 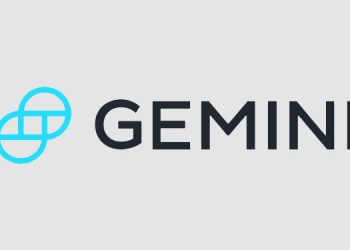 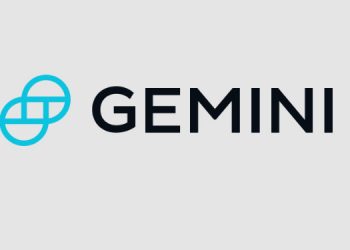 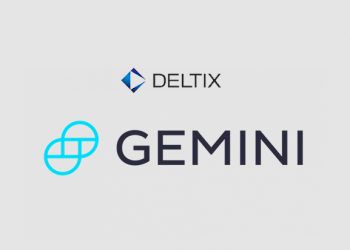 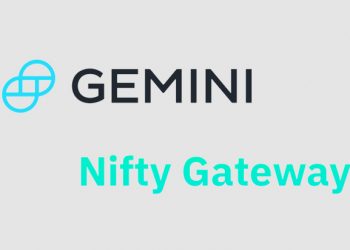