Bitsquare to rebrand as bisq 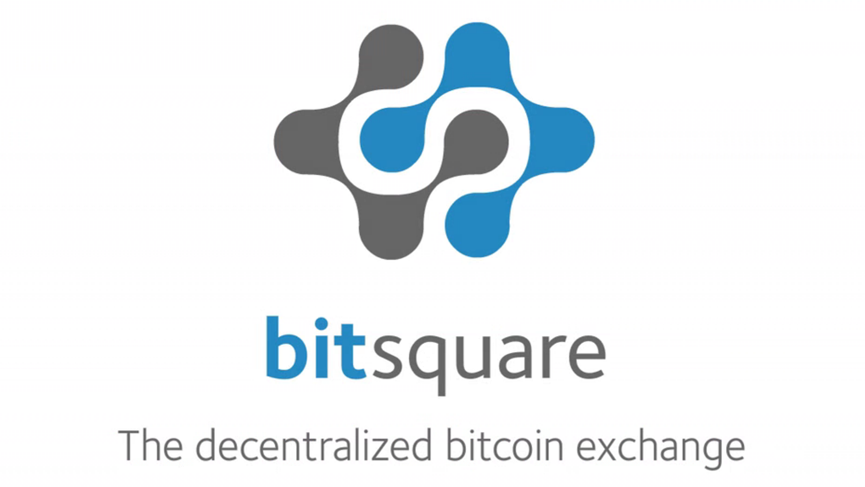 We covered back in January when decentralized bitcoin exchange Bitsquare announced they would be rebranding as a result of trademark conflicts. After a couple of months of sifting through new names, Bitsquare has chosen to go with the name bisq.

The hunt for the new name resulted from different approaches:

One was to reach out to the Bitsquare community for suggestions and inspiration. The response was overwhelming – over 2,000 suggestions from 266 contributors, but unfortunately, there was none which was sufficiently outstanding to convince Bitsquare to select any for the new brand.

The open source project also worked with a professional agency to find a new name. Also maintained was an internal list of more than 200 names which were discussed, and voted on within an extended group of about 20 contributors.

The team’s thoughts on the old name:

“The brand Bitsquare is good but not perfect. Too many projects in the space are using “bit” in their brand so it got quite overused. The “Square” in Bitsquare was originally inspired by Satoshi Square, a term describing a place where a face-to-face bitcoin exchange is carried out. Most people did not know that association (square as a market place) but interpreted it as geometrical square, which does not have real meaning in our context.”

The open source project revealed it got a lot of suggestions like OpenExchange, PeerMarket, but was not the best for establishing a unique brand as wanted.

What made bisq stand out?

– Short (consists of just 1 syllable)
– Easy to pronounce
– Has only 4 letters (those are the hardest to find)
– Is odd enough to be remembered
– Has the anchor letters B, S, Q which are a reference to Bitsquare
– One can read it as a very short form of Bitsquare or abbreviation of Bit (BI) and square (SQ)
– It is a non-descriptive name and a unique non-dictionary wor

bisq is to be written in all lowercase, even at the beginning of a sentence. The reason for this choice is simple. bisq stands for equality, no central party, no unit above the rest. So no capital letters either. Feedback from brand experts and English language teachers confirmed that this is ok, since it is a brand name and not a normal word.

When will the new name come into effect?

The open source project is still working on a big release which includes the DAO model. That should be ready in 1-2 months.

The Bitsquare team said they will try to schedule the whole rebranding before that release. There might be some time where both brands overlap but the open source project said it will try to do their best to keep the risk for confusion low, until the rebranding has officially started, Bitsquare is not yet bisq. 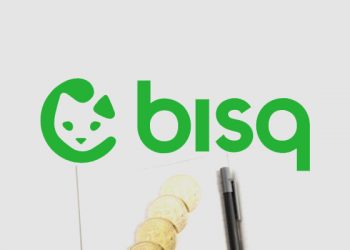 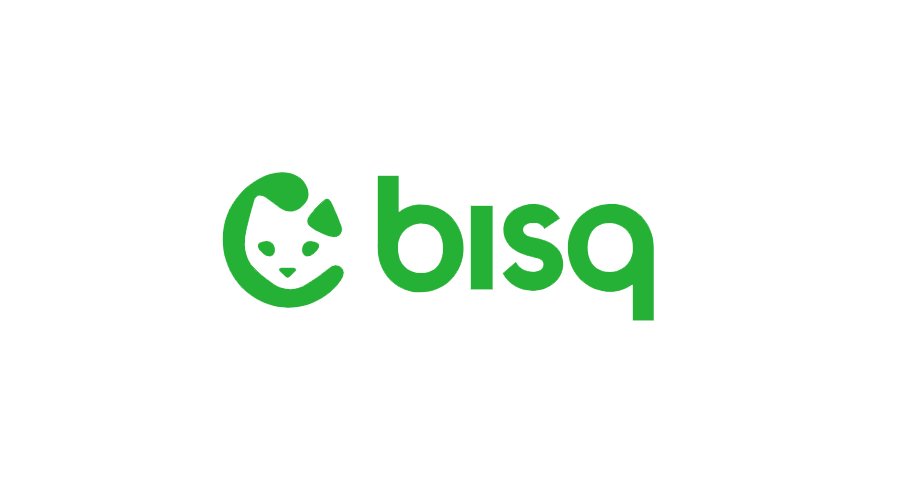 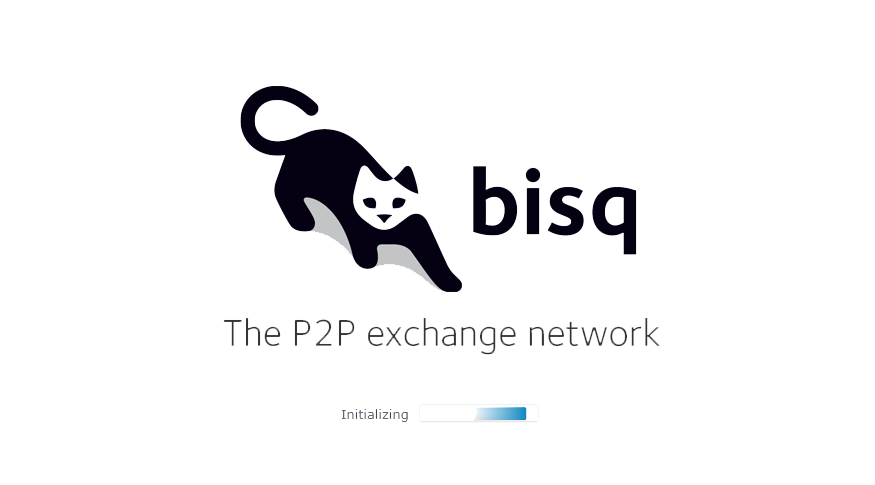 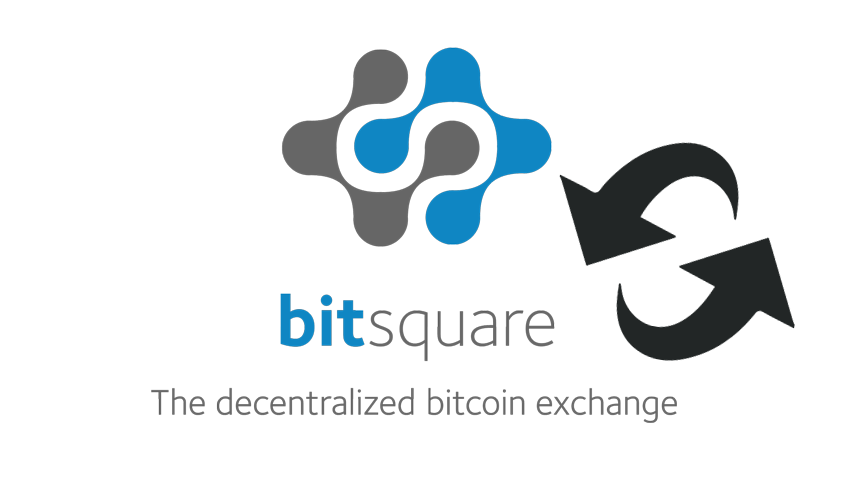 Cryptocurrency exchange Bitsquare to rebrand with help from community