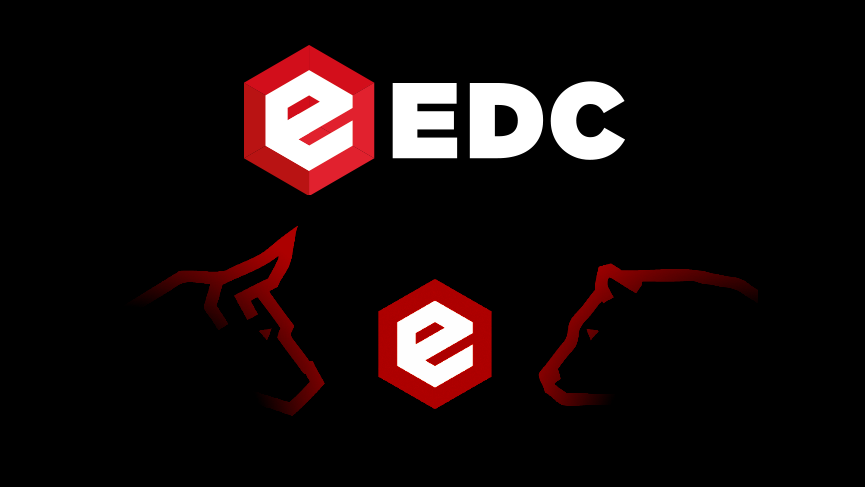 Equibit Development Corporation (EDC), creator of the Equibit blockchain and blockchain applications for the global securities industry announced the sale of more than $500,000 of equibits since the February 1st launch of the initial coin offering.

EDC has sold a total of 202,260 equibits. The company has offered to sell one million equibits, which is a new digital asset, out of a total of 22 million equibits potentially available. The sale runs to March 31 and is being held on a special sale page at EDC’s website.

Purchased equibits will be delivered to user accounts at EDC’s web-wallet service. EDC will retain any unsold equibits, as according to the sale’s terms and conditions.

The offering started with an initial batch of 100,000 equibits priced at $2 per coin. The crowdsale will adhere to a predetermined schedule, with the price for equibits to increase with each subsequent batch.

All equibits sold in the coin offering will be created in the EDC platform’s genesis block, constituting the inception of the system’s operation.

Proceeds from the crowdsale will be used to expand EDC’s team of developers, accelerate product development, support and expand the network of equibit supporters, install enterprise infrastructure such as supernodes, and market Equibit blockchain applications.

Earlier this month EDC released the company 2-year roadmap, with plans for an application and ASIC miner to be launched in 2018.

“We continue to see steady interest in equibits, with many repeat buyers. The results have been very encouraging and we’ve received many positive emails about EDC and our products.” 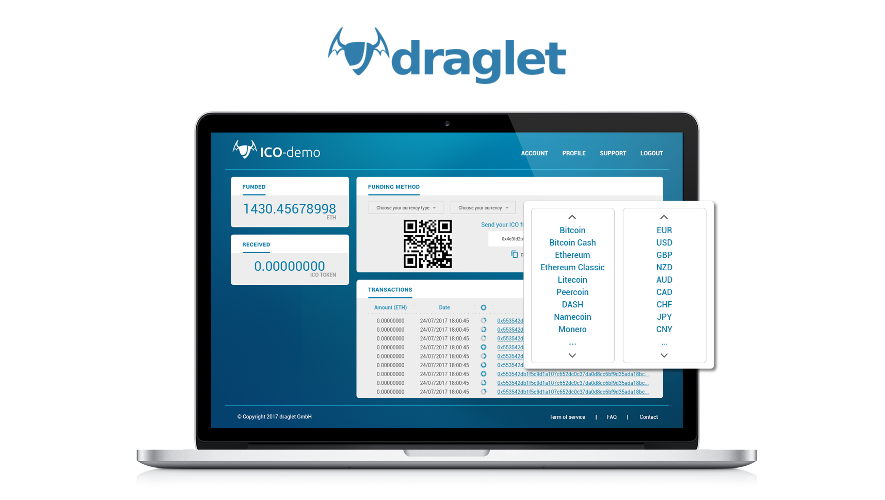 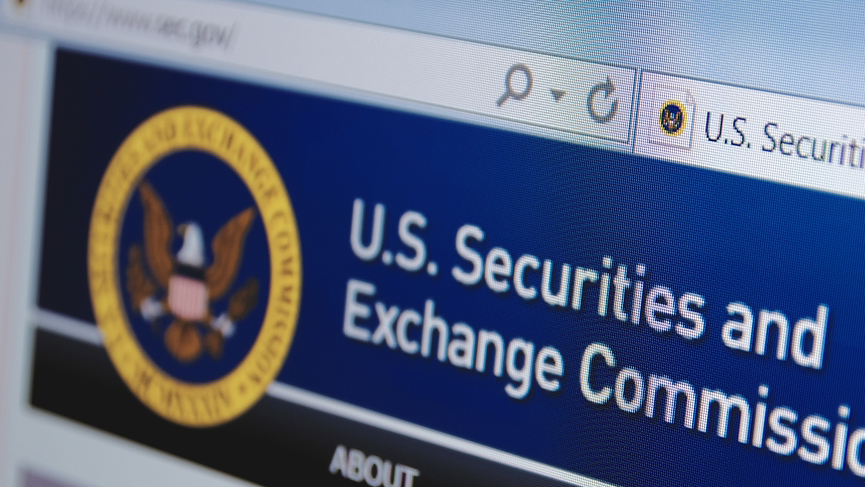 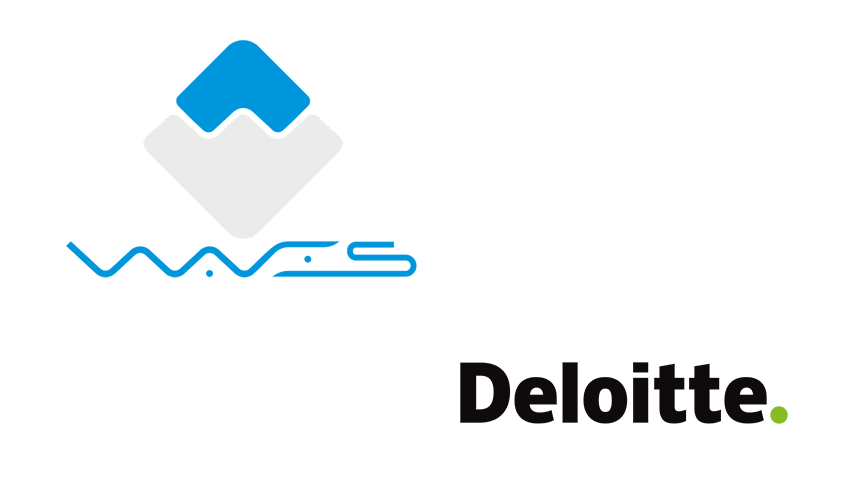 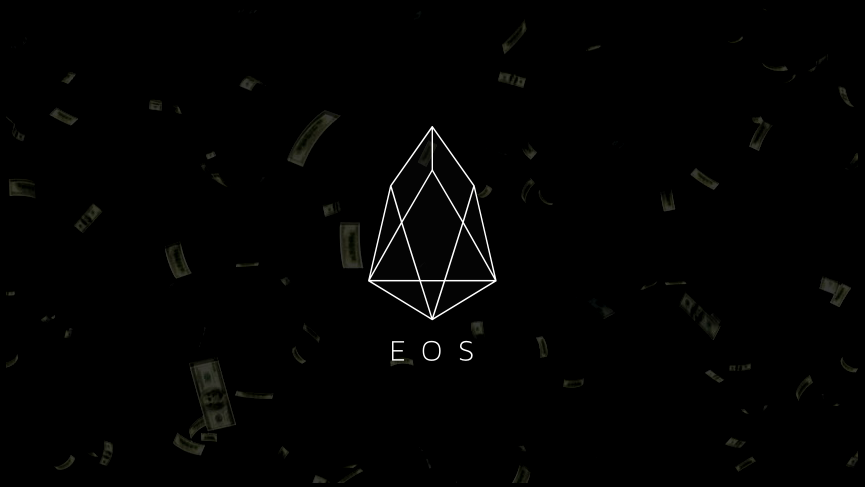 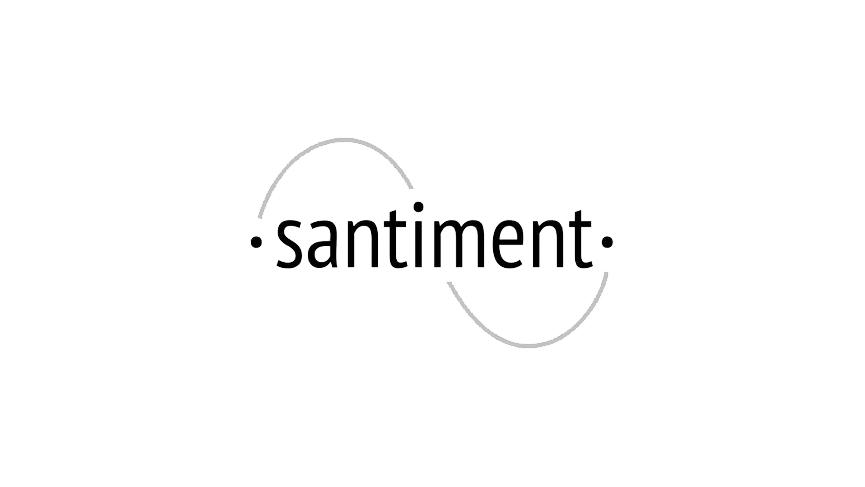