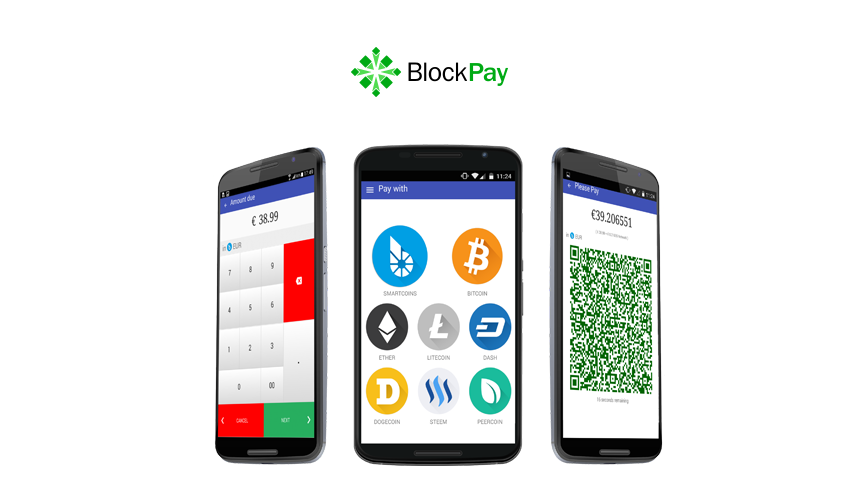 Munich-based digital currency POS company BlockPay has just released its updated mobile app for Android dubbed BlockPay S, the company enables any merchant to accept one or more digital currencies at no cost.
BlockPay S +v.1.5 has an updated core app structure, bug fixes, and the company is now focusing on improving the performance, adding new coins, and cleaning up the setting screen.
Also, the company announced it is now creating the framework of BlockPay 2.0 that will be launched in Summer 2017. 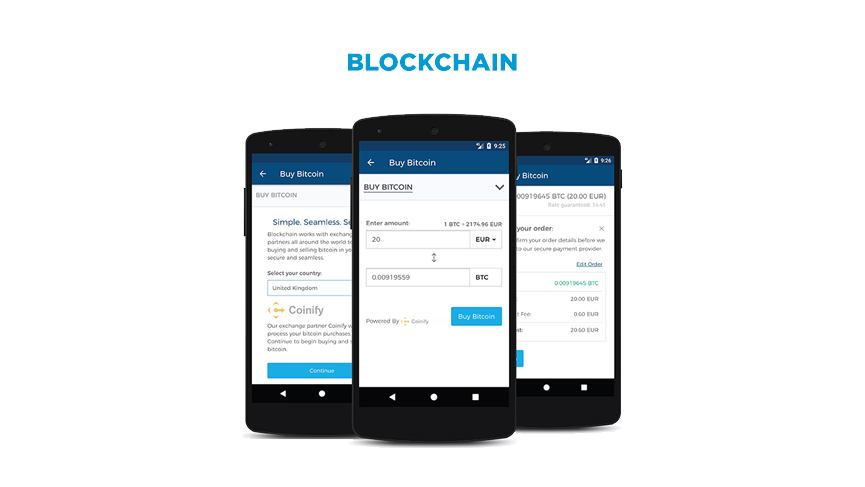 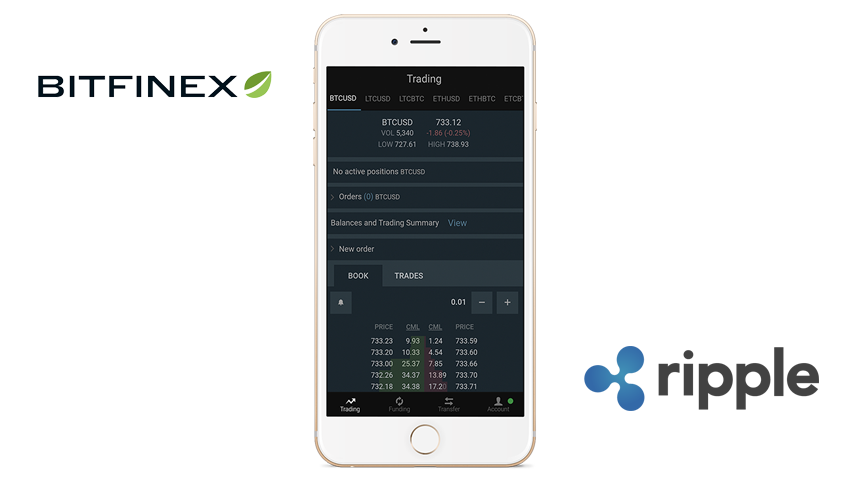 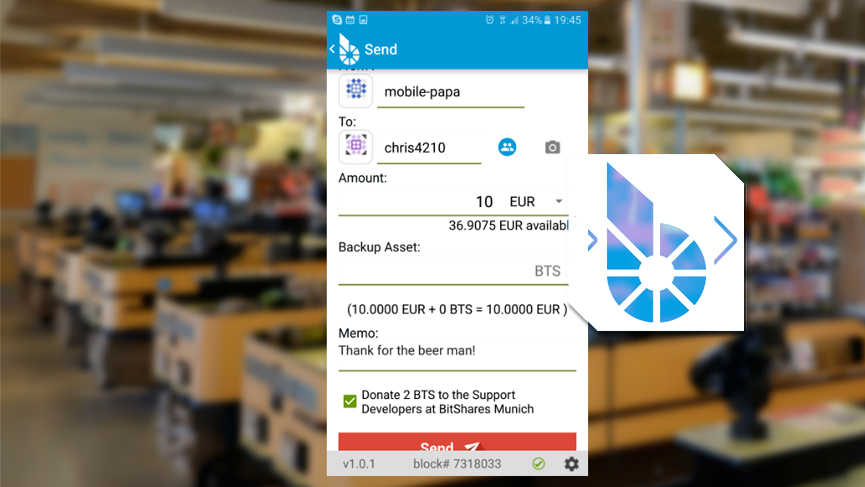 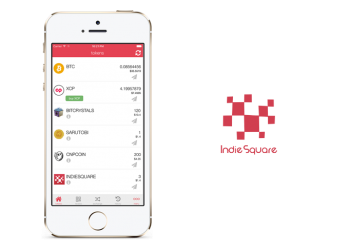