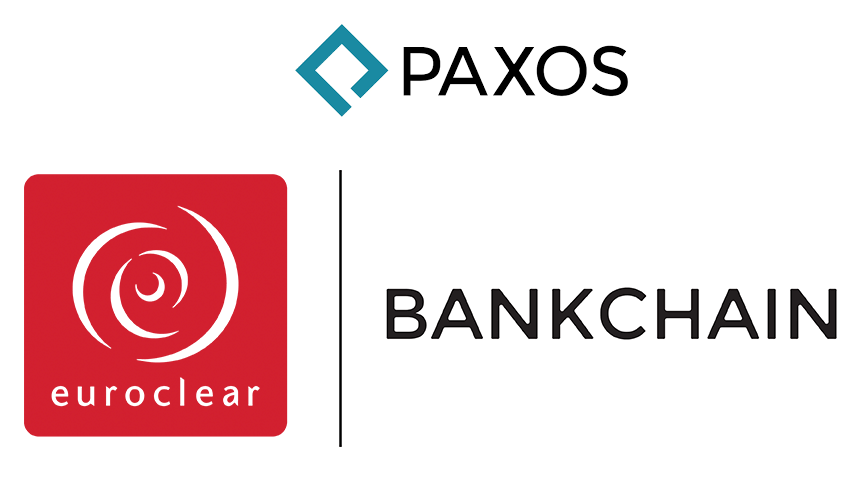 Euroclear and Paxos, a financial technology company delivering blockchain solutions, announced today the successful completion of the first pilot for Euroclear Bankchain, the new blockchain settlement service for London bullion due to go live in 2017.

Over 600 OTC test bullion trades were settled on the Euroclear Bankchain platform over the course of the two-week pilot.

A number of leading market participants in the London bullion market were involved in the pilot, including Scotiabank, Société Générale, Citi, MKS PAMP Group and INTL FCStone. All are part of the Euroclear Bankchain Market Advisory Group that now includes 17 participants working with Euroclear and Paxos in the roll-out of the new service.

The pilot has been very useful in helping us further refine the Bankchain platform. The level of engagement from market participants was extensive and they were excited by settlements enabled on a real blockchain for the first time and to see how quickly their feedback could be incorporated into the platform.

This is a real first step in bringing a new settlement capability to the London bullion market that will help lower risk and simplify the post-trade process.

Over the coming months, Euroclear and Paxos will continue to work closely with the London bullion market and integrate feedback from the pilot into the Euroclear Bankchain service. Another market simulation will run early next year in preparation for a production launch later in 2017. 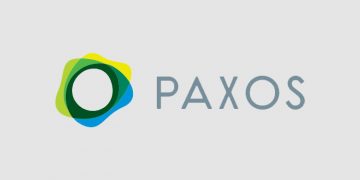 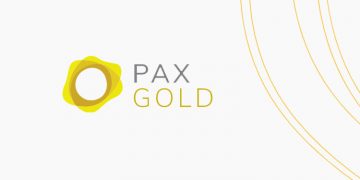 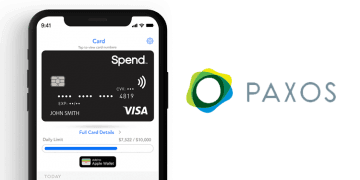 Spend.com, a crypto payment ecosystem, today announced a partnership with Paxos, a regulated Trust company, which operates itBit, a bitcoin exchange with oversight from the...