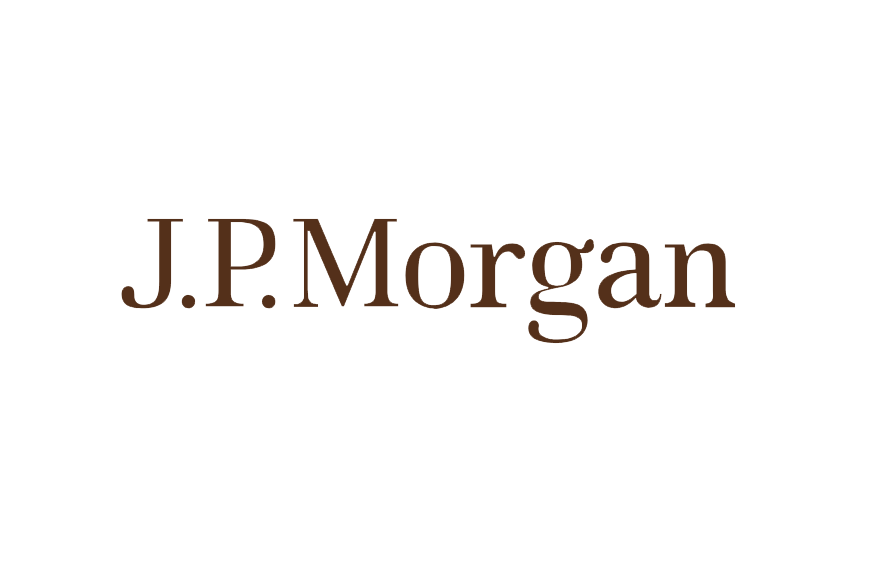 Today it was announced by banking company J.P. Morgan, that this month it became the first U.S. bank to create and successfully test a digital coin representing a fiat currency (in this case, USD).

The JPM Coin is based on blockchain-based technology enabling the instantaneous transfer of payments between institutional accounts.

JPM Coin, currently in prototype mode, is a digital coin designed to make instantaneous payments using blockchain technology. Exchanging value, such as money, between different parties over a blockchain requires a digital currency, thus, the JPM Coin was created.

The JPM Coin is a digital coin representing United States Dollars held in designated accounts at JPMorgan Chase N.A. Acting as a stablecoin, a JPM Coin always has a value equivalent to one U.S. dollar.

Plans call for the JPM Coin to be issued on the firm’s proprietary Quorum blockchain and subsequently extended to other platforms. JPM Coin is intended to be operable on all standard blockchain networks.

As predicted, banks are changing their tune on crypto. But this JPM project misses the point – introducing a closed network today is like launching AOL after Netscape’s IPO. 2 years later, and bank coins still aren’t the answer https://t.co/39EAiSJwAz https://t.co/e7t7iz7h21 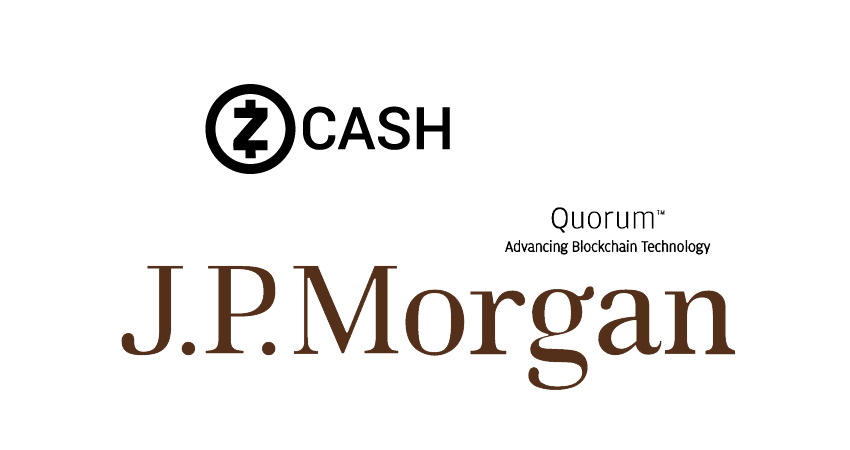 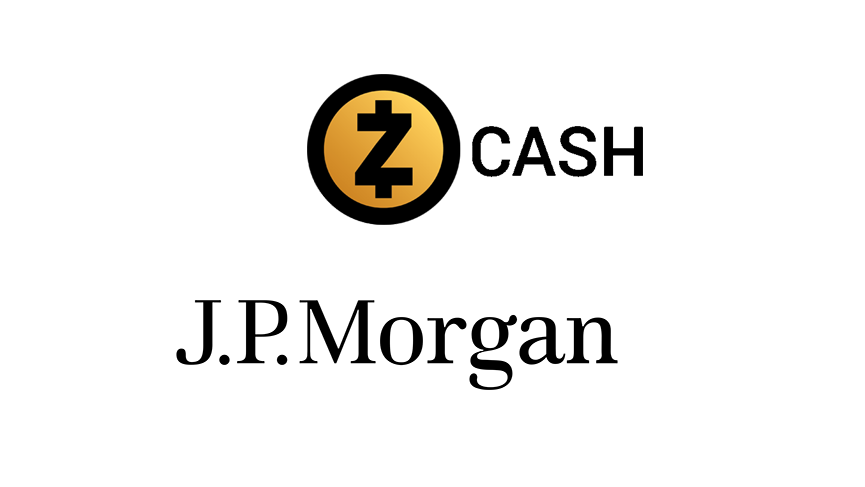