Where the Games and Blockchain Meet

The world moves on rather quickly, switching attention from one burning hot topic to another. In recent years cryptocurrencies and NFTs have captured the imaginations of billions of people worldwide.

Why? Because of all the innovation and change, they promise to bring. Self-governed organizations, power to the people (token holders), all of that sounds like a brighter and better future.

However, today, while the WEB3 is still not around yet, we would like to talk about how the video games industry is reacting to this notion.

What happens if a video game and crypto NFT tokens have a baby? You get Axie Infinity! No, seriously, there might be several NFT-games out there, but only this one is brought to everyone’s attention whenever a play-to-earn mechanic is mentioned. So, what is it anyway?

Axie Infinity is hard to confuse with any other game out there, even though it does remind everyone a lot of Pokemon. You get these creatures, and then you can either put the 3 of them against someone else’s team, or you can breed the two of them to mix and match classes, body parts, etc., to get new variants. We won’t go into the details on how to breed axies. The point being is that you can do it.

What’s With The Hysteria About Earning Crypto? 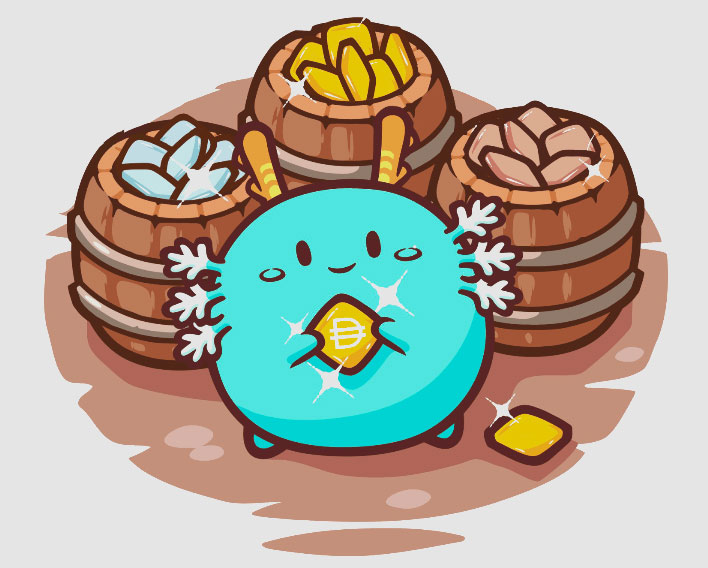 The earning mechanic is simple enough – you play ranked PvP, and you get rewarded with SLP, which is an in-game item used for breeding its own cryptocurrency, which can be traded for real money.

You can likely find the Axie Infinity guide out there that will promise to make you rich by following its specific set of tips. However, in reality, you can only earn a sizeable amount of SLP by being smart. In other words – you must get good at the game, or you must create your own Axie Scholarship program and use your management skills to make others play and win for you.

Speaking of scholarships, this is a rather new term in the world of video games.

You see, Axie Infinity and its developers actually encourage players to hire people who will play in their stead using the owner’s account. This is simply unheard of in this industry of electronic entertainment, and it should go against all traditional license agreements and terms of service.

Only, not for this game. It really is possible for you not to have to spend 8-10 hours a day grinding the PvP arena. For a small part of Axie Infinity token, you can hire people who will do the grind for you. You’ll still be making profits. The Axie breeding cost has been on a decline recently, which means that as soon as you’ve accumulated enough SLP, you can expand your team or even make new teams of Axie’s and give them to your scholars to play. 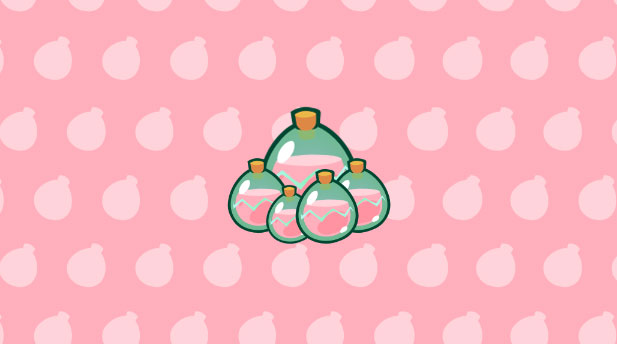 This game brings a lot of innovation that is sometimes hard to keep up with everything. While normal gamers are trying to get to terms with what Axie Infinity allows you to do, people around the globe have been using everything the game offers, trying to milk it.

Even the fact the general price of SLP and Axie NFT have been on a little decline, the entry point is still high enough that a lot of newer players just don’t earn. One of the good reasons is the complexity of Axie Infinity gameplay systems. This game only looks nice and simple. However, under the hood, there are enough calculations and hidden mechanics that will make a hardcore Hearthstone player blush.

We’re not going to get into any details on that here, but just keep in mind that for a turn-based battler with decks of cards for actions, this game sure does a lot of things in a unique way. It may take a while for you to get used to how things work around here.

This is why it all circles back to the Axie Scholarship. If you know how to create and manage a group of employees, you don’t even have to know how to play the game. It’s a real passive income through and through! What’s also cool is that the game is completely cross-platform. You can play it on any device! 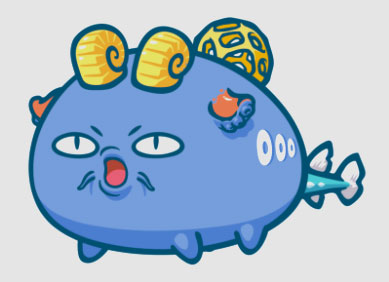 The Axie Marketplace is where you exchange, buy and sell your digital pet monsters. It is run by the developers and will soon incorporate trading for more than just the beasts themselves. According to the news, the game is expected to receive a massive overhaul which will change all of its aspects.

Every Axie card will undergo some kind of upgrade, so as the core rules of combat. Still, it is never too late to start playing the game. It’s true, there is a lot of competition among players. The better half of the Philippines is playing it, as are many others in most of the countries of the world. Despite that, you can still start playing and earning. Yes, it’s completely possible. The numerous Axie Infinity How to Play guides will explain the basics, and from there on, you just have to use your head.

Axie Infinity is the first truly successful game that runs on the blockchain. Many more will come, but this one has already made its mark in history, and according to its developers, this is only the beginning!