A Game of Two Halves: Cryptocurrency and Sports Partnerships

Cryptocurrency is continuing to gain momentum and influence across the world. With Bitcoin and other altcoins increasing their presence in the mainstream, many industries are adapting to incorporate the crypto phenomenon, and the sports industry is certainly not getting left behind. Crypto projects have been teaming up with sports organisations for a while now, with both sides benefiting from the partnership. There are a variety of ways in which the two industries are working together; for example, through sponsorship for teams during large sporting events, fan tokens, fund-raising, advertising, and online sports betting. Here we’ll take a look at some of the major sports and crypto partnerships of recent years, and how this dynamic relationship is evolving.

Dogecoin and the Jamaican Bobsleigh team

Let’s begin this sports and crypto tale with a mention of the much-loved Jamaican bobsleigh team. In 2014 it was announced that the two-man team had qualified for the Winter Olympics for the first time since 2002. After an internet announcement went viral, it became apparent that the team had a substantial shortage of funds. In the spirit of nostalgia for 1993’s ‘Cool Runnings’ movie, the crypto firm Dogecoin were at the forefront of an internet campaign to raise funds for the team to attend the Olympics. They created ‘Dogesled.net’ and it was so popular that 26 million Dogecoins, worth approximately $30,000, were raised in just a few hours. Passionate fans purchased so much of the currency that its value was hugely inflated. This is an early example of how a synergy between sports and cryptocurrency can benefit both sides.

Lympo and Vilnius Marathon in Lithuania

Another early example of a cryptocurrency and sports collaboration was the 2018 Vilnius Marathon in Lithuania, which was sponsored by the health and fitness app Lympo. This event went beyond simple sponsorship, as every runner was awarded with LYM tokens to add to their online fitness wallet. The event broke ground as one of the first running events to incorporate cryptocurrency technology. It did not take long for others to catch up and follow suit. 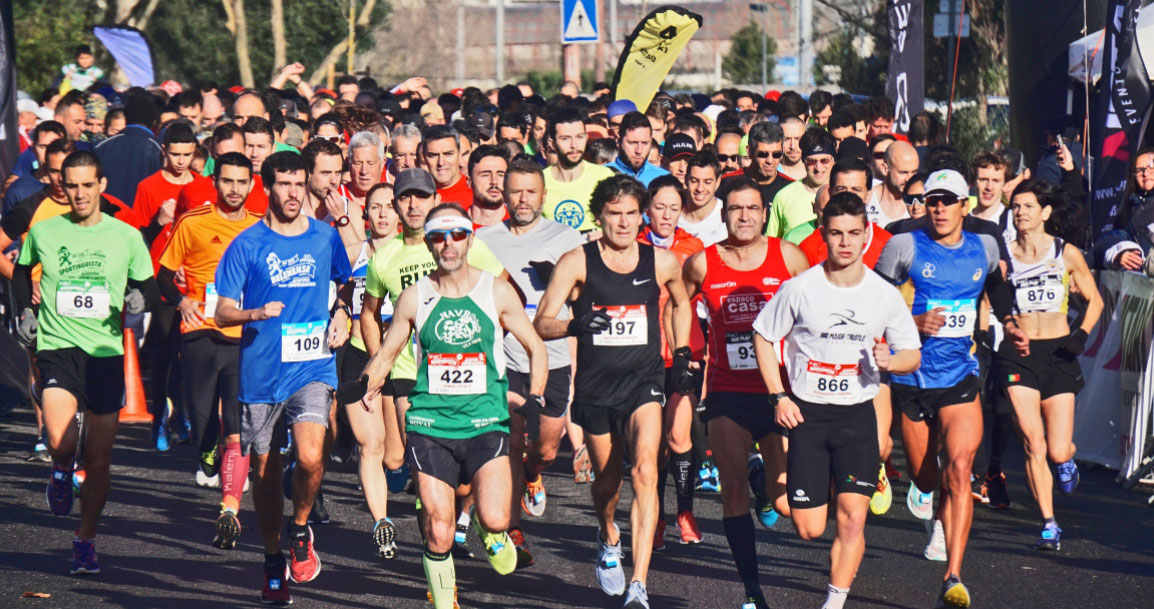 Football team sponsorship is an ideal way for crypto firms to improve their brand awareness. Football attracts one of the biggest television audiences worldwide, and the Premier League is at the very top of its game. One of the earliest football and crypto duos began in 2018 when crypto exchange Coindeal entered a contract to sponsor Premier League football team Wolverhampton Wanderers. In return for their investment, Coindeal’s logo was featured on the sleeve of the Wolves’ kit. The crypto exchange released a YouTube video featuring the football team, which received millions of hits. With the Premier League’s viewings consistently on the rise, this partnership was a great way for Coindeal to gain publicity. 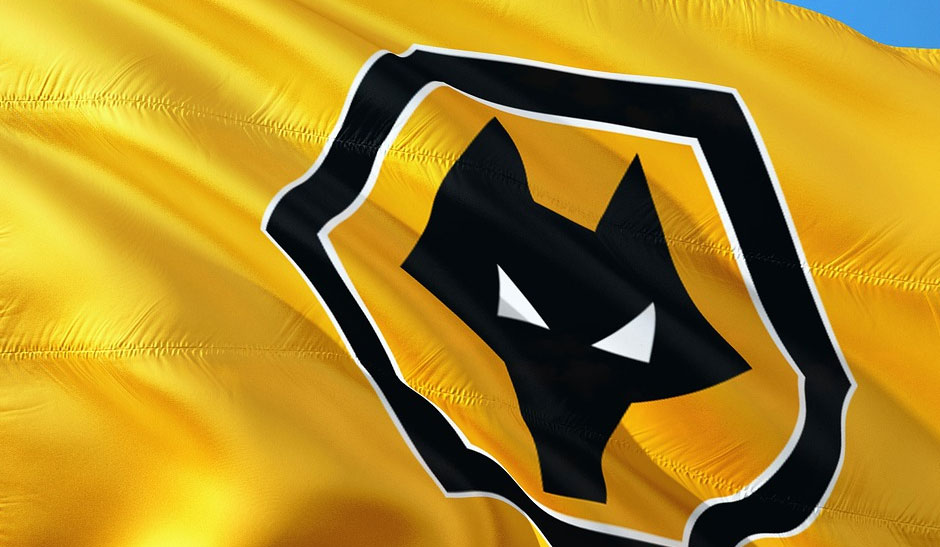 Over the last few years there have been a flurry of successful football and crypto partnerships. More recently, the crypto exchange StormGain has teamed up with the Serie A Italian football team SSLazo. This makes for an interesting partnership of tradition and innovation as one of the oldest teams in Italian football teams up with one of the most pioneering crypto platforms. Both sides are enthusiastic about the partnership. For SSLazo it is an opportunity to broaden the team’s international reach, to modernize their image and to create new and innovative projects for their fans. For StormGain, partnership with a historically famous football team enriches their identity and maximises their client potential. They have plans to offer interesting benefits to their customers and clients, such as football related prizes and exclusive access to the Italian legends. 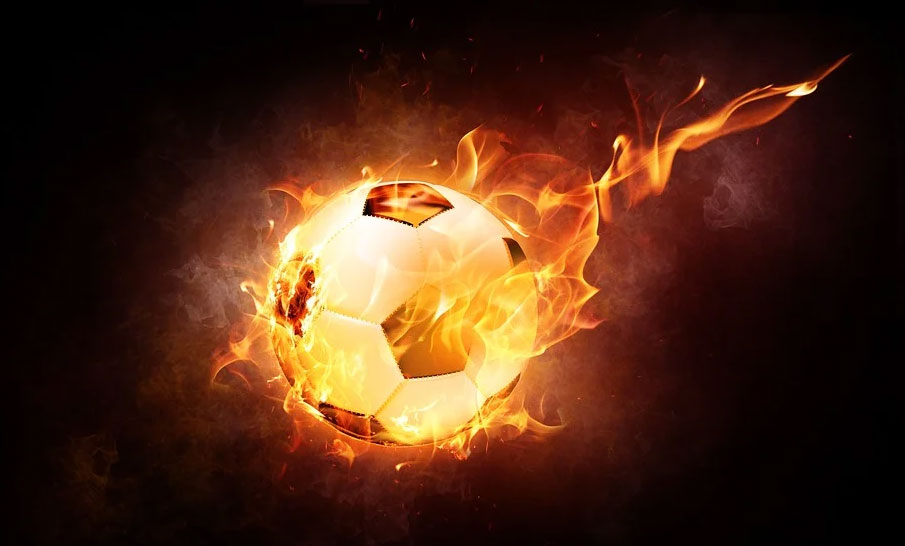 Chilliz, football and the United States

Whilst on the topic of football, it is difficult not to mention the cryptocurrency Chilliz. Chilliz have perhaps made the biggest impact when it comes to the synergy between sports and cryptocurrencies, being one of the world’s leaders. They have been at the forefront of a project to ‘tokenize’ sports, creating digital fan tokens which can be used for tickets and memorabilia. Teams that have joined this venture include Barcelona, AC Milan, Atletico Madrid and Juventus to name a few. Such partnerships have proven to maximise revenue while including fans at the same time. Chiliz have recently announced a huge investment into the US sporting industry, making it inevitable that many US soccer teams will follow suit. The expansion into the US is set to enhance the digital token sector and to delve into e-sports as well. 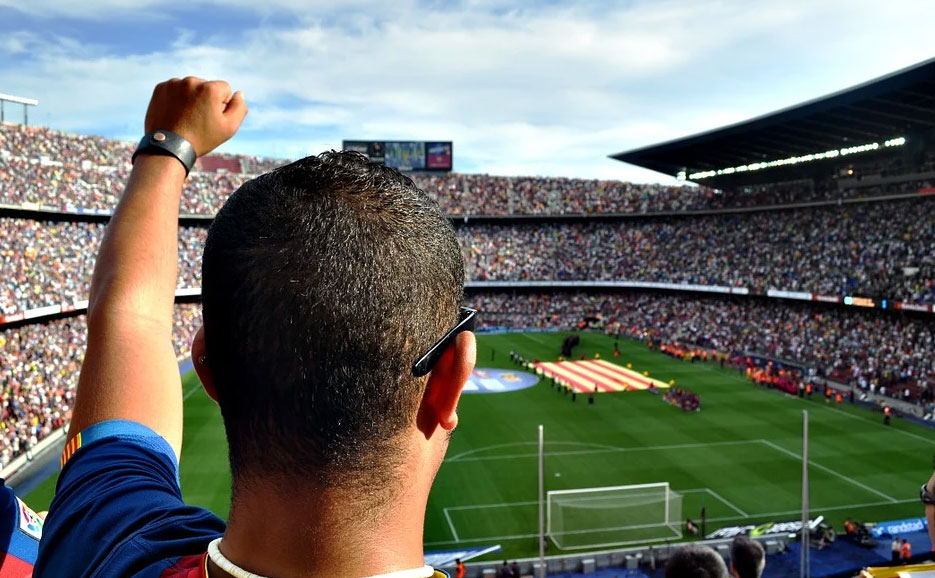 The links between sports and cryptocurrency go far and wide, with crypto also taking the stage within e-sports and in the sports betting world. It is now possible to bet on many of our favourite sports using cryptocurrencies like Bitcoin. Several sports betting companies also offer perks like free bets and no deposit offers for new customers, adding further incentive to support your team online.

Crypto.com and Aston Martin Formula One

From football to formula one… The popular cryptocurrency app Crypto.com has recently taken the lane with the Aston Martin Formula 1 team, becoming the first cryptocurrency program to sponsor an F1 team. The pairing makes for a high-profile partnership and will focus on the development of technology and cryptocurrency within the racing industry. The Aston Martin Executive Chairman Lawrence Stroll has expressed the team’s ambitions to strive for innovation and develop with the times.

Gemini and the Oxford-Cambridge Boat Race

The cryptocurrency exchange Gemini has announced it will be the official sponsor for the famous Oxford-Cambridge Boatrace in England in 2021. This will be one of the highest profile crypto-sports partnerships in UK sports events. Gemini was founded by Tyler and Cameron Winklevoss in 2014. The twins, who are rowers themselves, competed for the U.S at the 2008 Olympics and were on the Oxford team at the Boat Race in 2010. This year the boat race will be relocated and take place on the River Great Ouse at Ely on the 4th of April. This will be the first time it has moved away from the famous River Thames location since 1944. 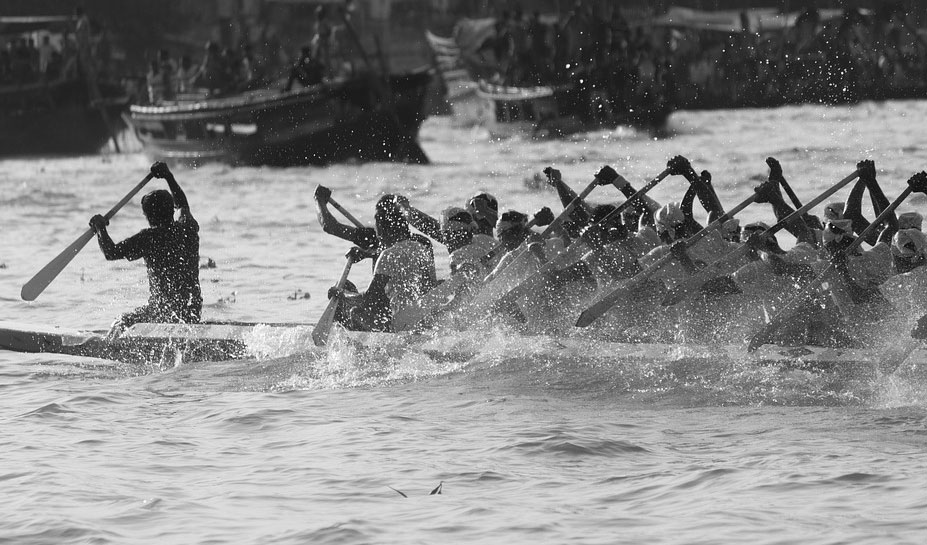 From bobsleigh to football to rowing, crypto and sports partnerships demonstrate how the two industries are growing together to work in harmony. As the cryptocurrency industry continues to gain momentum, it is likely that this synergy will become ever more familiar in sporting events of the future.