The Internet Computer network has a $2-billion-dollar valuation, and is backed by investors such as Andreessen Horowitz, Polychain Capital, and SV Angel... 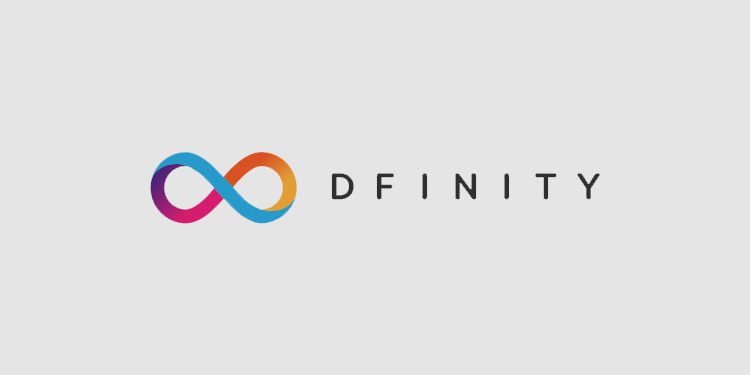 The DFINITY Foundation, a not-for-profit organization based in Zurich, Switzerland overseeing the development of the DFINITY cloud computing network, today unveiled the Network Nervous System (NNS), an open algorithmic governance system that controls the Internet Computer and acts as its brain. This milestone, called the Sodium network, reveals the novel algorithmic governance and the token economics needed to build DeFi and dapps, open internet services, and pan-industry enterprise systems that are capable of securely operating at hyperscale.

Most importantly, Sodium is the last milestone before the public launch of the Internet Computer later this year, when it spins out as part of the public internet.

Tech giants have distorted the way we use the web, monopolizing wealth at the top and restricting innovation, entrepreneurship, and ownership of internet services. The Internet Computer is a blockchain computer powered by a network of independent data centers, allowing software to run anywhere on the internet rather than on Amazon, Google, and Microsoft-controlled server farms. It reduces costs by eliminating everything from storage to middleware and even firewalls. It removes security risks by allowing the creation of tamper-proof software. The Internet Computer is a complete alternative to the $3.9-trillion-dollar IT stack in operation today.

Dominic Williams, Founder and Chief Scientist of the DFINITY Foundation:
“The NNS now means the Internet Computer is feature complete. It represents a seminal moment in the history of the internet. For the first time, internet services will be governed in a completely independent, decentralized manner. It is the technical solution to the systemic problems Big Tech has created with its monopoly over the internet, a public utility that should be completely open — bringing back the concept of the programmable web. The NNS is the catalyst for the open internet we were promised in the 1990s, and it ensures that the future of the internet remains open and free.”

“Sodium is the final milestone before Mercury, when the public Internet Computer network comes into being later this year. The Internet Computer is already running specialized hardware in numerous independent data centers worldwide, and hundreds of nodes are supporting developers and entrepreneurs ranging from MMO games to pan-industry enterprise platforms to combat counterfeit goods to decentralized financial services.” 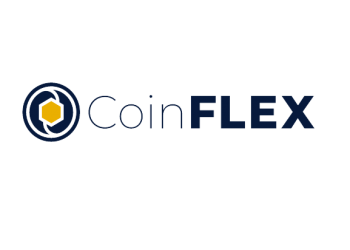 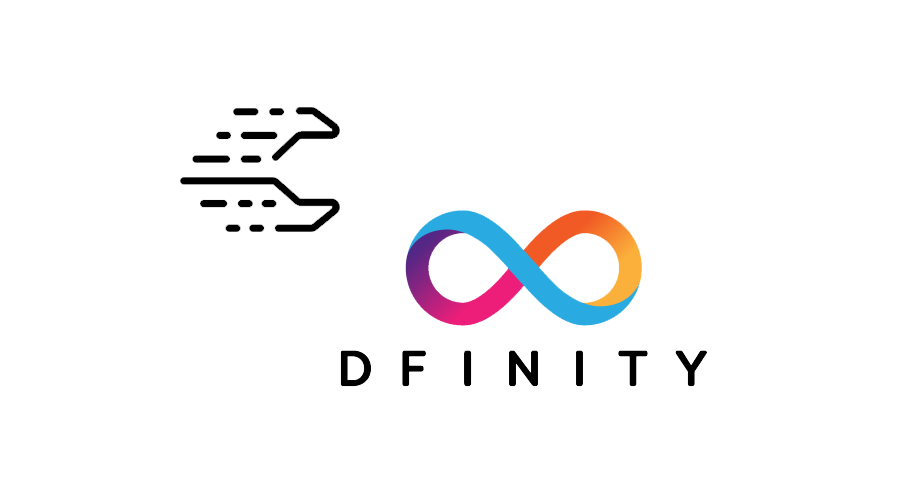 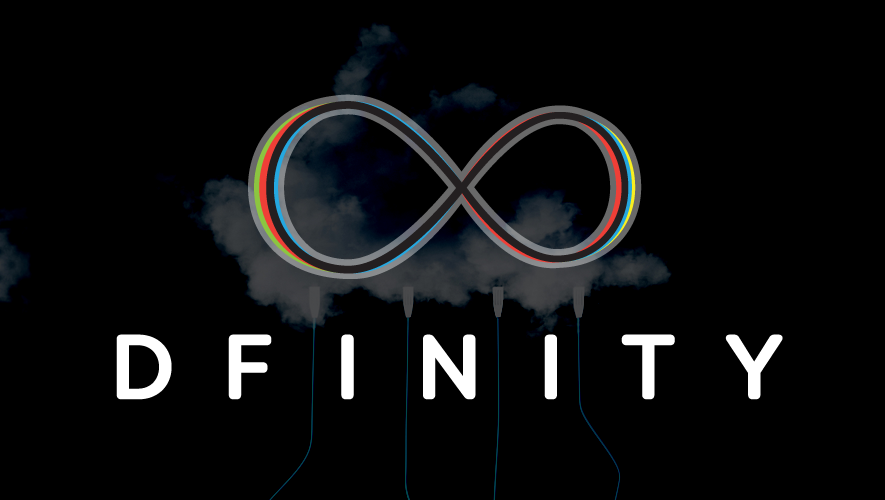