The plug-and-play, blockchain-ready node is being sold without profit at $440 with an 8GB RAM and 1TB of SSD storage... 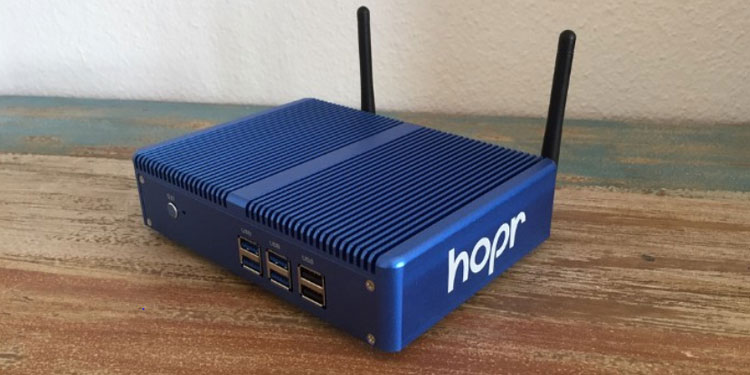 While running a mixnet for data privacy, the HOPR node PC can simultaneously run a full Ethereum node to ensure the blockchain’s network integrity. The data privacy company is the first to distribute a physical node and hardware component in the space.

“It’s incredible to think that the majority of nodes are run on cloud servers predominantly controlled by Amazon and Alibaba,” said Dr. Sebastian Bürgel, Founder of HOPR. “Our HOPR Hardware Node does not only protect the integrity of the Ethereum blockchain, but also pays for itself by relaying data through participating HOPR nodes.”

The HOPR Hardware Node validates transactions and blocks on the Ethereum blockchain and relays mixnet data, while not sacrificing a user’s internet bandwidth. HOPR node runners also are incentivized with the HOPR token, which will be released in Q4 2020. In July, HOPR announced a $1 million seed funding round, led by Binance Labs, who was making their first investment of the year.

“What HOPR is doing helps the entire Ethereum ecosystem,” said Bok Khoo (BokkyPooBah), Ethereum smart contract auditor and security advisor. “Previously, there was no incentive for a person to run an Ethereum node, but now there’s two very compelling reasons. The HOPR node helps usher in data privacy for a decentralized and privacy-first internet experience, or Web3, where user data is not collected every step of the way, while simultaneously running an Ethereum node.”

The company is only making 100 HOPR Hardware Nodes available for the initial release, with preference given to the hundreds who signed up on the waitlist during HOPR’s company launch announcement. Shipments will go out in September, before a wider release in October. 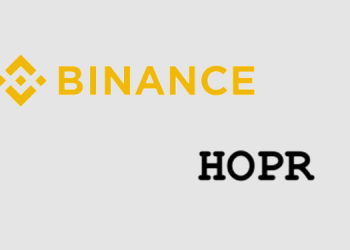 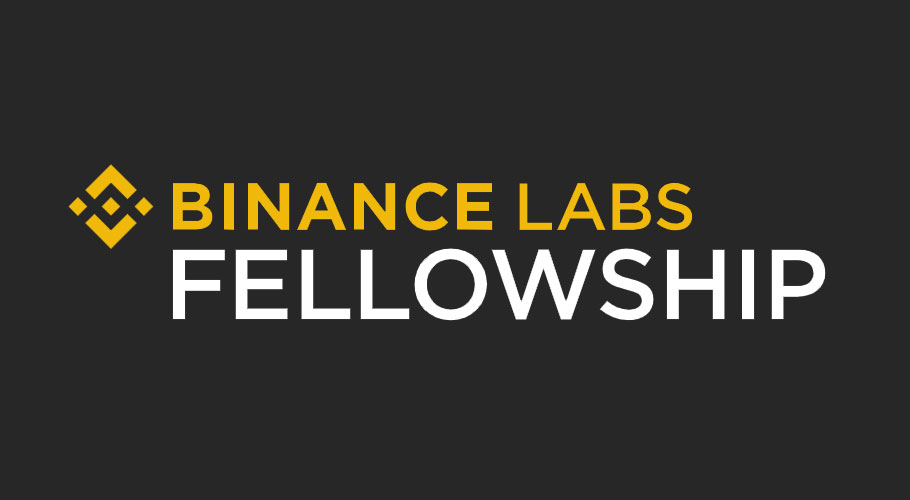