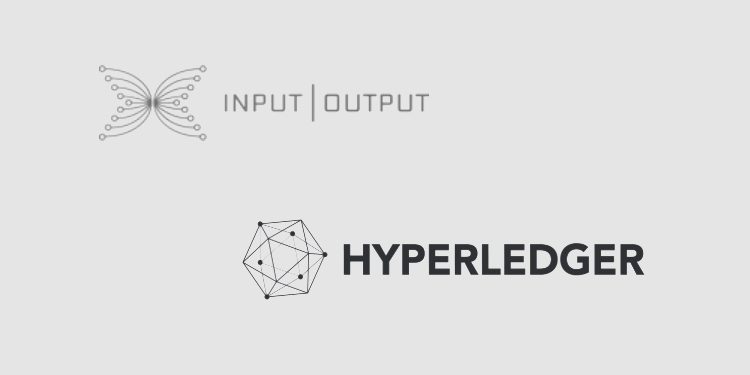 IOHK, the leading blockchain research and development company behind Cardano, today announces that it has joined the Hyperledger consortium. Hyperledger is an open source community focused on developing a suite of stable frameworks, tools and libraries for enterprise-grade blockchain deployments. The project includes more than 250 member companies, including industry leaders in finance, banking, technology, and many others.

Becoming part of this consortium enables IOHK to collaborate with others in this blockchain community, as well as providing an opportunity to refine the architecture of its product and thus expand its interoperability even further. It will also inform the development of IOHK’s enterprise blockchain solutions and the work it is already doing internationally, with governments and corporations. Employing the Hyperledger umbrella will also provide visibility and share components of IOHK’s interoperable framework.

IOHK is founded on the principles of open source software and decentralized networks, and would never seek to patent any technological advances. This is why joining a consortium like Hyperledger is such a natural fit, as indicated by Romain Pellerin, Chief Technical Officer at IOHK, who said:

“IOHK firmly believes that a community’s overall success largely depends on its ability to collaborate. It’s great to be involved in an organization which shares that philosophy and is working towards utilizing blockchain to create a better industry, and more open, accessible world.”

As well as being the first blockchain to be provably secure, IOHK’s third-generation blockchain, Cardano, is infinitely scalable and interoperable with other currencies and transaction systems. It is also the first to be based on scientifically proven security protocols, and is 100 times more decentralized and 4 million times more energy-efficient than bitcoin. These are some of the key prerequisites for a system that aims to replace conventional global-scale systems.

Mr Pellerin continued: “The Hyperledger community has an exceptional wealth of shared knowledge and expertise and we look forward to developing strong relationships with other members of the consortium in order to share our original research, build synergies with other blockchain providers and develop new industrial and business collaborations.

“Our goal at Hyperledger is to bring together a strong and diverse community to advance cross-industry blockchain technologies,” said Brian Behlendorf, executive director at Hyperledger. “IOHK has deep domain expertise and a strong vision for decentralized networks that makes it a great addition to our community.” 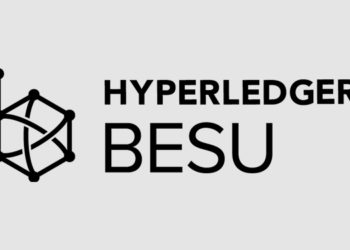 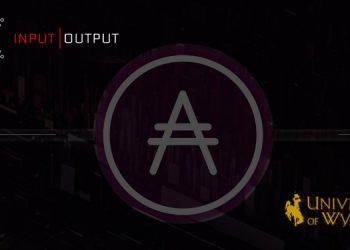 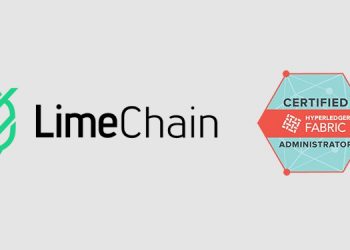