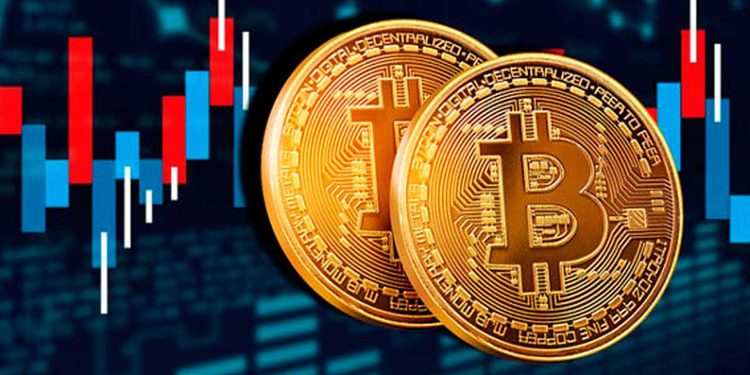 As many Bitcoin users know, the halving of Bitcoin which occurred on May 12th has had a reverberating effect on transaction fees which are now considerably higher while the hash rate has dropped 25–40 percent. The new blocks are being generated at a much slower speed due to miners leaving the network, as the reward has been cut in half.

The head of mining operations at Genesis Mining explained it this way, “Miners turning off after the halving caused a hash rate reduction, which causes blocks to be found less often than every 10 minutes. So, the block times rose to something like 12min instead of the usual 10min but the capacity for transactions in each block stayed the same. This causes congestion (less space in the blockchain, the same demand for sending tx), and this in turn causes an increase of tx fee. Yesterday [May 19], the average block time was 14min, which reduces transaction capacity of Bitcoin.”

However, unless you’re a BTC miner, this won’t impact the many ways you can use Bitcoin in your normal life. Volatility is a part of the Bitcoin model, much like stocks in a company, but many believe the halving, which happens every four years, will actually provide a boost to the Bitcoin market. The higher transaction fees we are seeing now have nothing to do with the halving according to Alejandro De La Torre, vice president of Poolin, “Fees increase or decrease primarily because of the fee market created in entering the limited space in a block. If there is a continuous amount of transactions in the Bitcoin network, then the fees will remain high. The block space is limited, this creates a fee market. Miners naturally choose the tx’s with the highest fees as this will increase the amount of Bitcoin they make.”

Ultimately the spike in fees will subside and could eventually decrease which makes it easier on the user’s wallet. Many of the experts are predicting a bright future for the digital currency like Don Wyper, COO of bitcoin ATM network Digital Mint, “…after the previous ‘halvenings,’ the price of bitcoin skyrocketed, so my opinion is that long term bitcoin is currently undervalued.”

We must consider that Bitcoin, like any investment or currency will have a degree of volatility but the fact that it is becoming more and more mainstream bodes well for its long-term future. Furthermore, we can see practical applications to use Bitcoin during our daily online transactions, and below we can talk about some of the many ways to use this digital currency besides investment purposes.

One of the most tantalizing benefits of using Bitcoin is its liquidity and malleability for everyday online transactions. For instance, online sportsbooks that accept bitcoin can help you turn BTC into cash as virtually all of the premier offshore shops welcome Bitcoin with open arms. Bettors in the United States have seen their funding options, primarily through credit cards, virtually eliminated until Bitcoin came along. Bitcoin is unregulated by the US government, but its liquidity and ease of transaction have allowed bettors to get back online doing business with the sportsbook of their choice.

Obviously, choosing the right book is of paramount importance because it is only worth betting a game, using Bitcoin or any other currency, if you are going to get paid when you win. Not all online sportsbooks are created equally and there are those that are eager to take your money but not nearly as inclined to allow withdrawals. That makes no sense at all so do your homework and research those online sportsbooks that get an A+ grade from industry watchdogs such as Sportsbook Review.

In addition, we see that more and more online retailers are allowing Bitcoin as a means to fund purchases. Microsoft allows the use of Bitcoin, as does AT&T, the first major U.S. mobile carrier to include a cryptocurrency payment option to its menu through BitPay. Bitcoin can also be converted to cash using a Bitcoin ATM or a Bitcoin exchange. More and more major retailers are jumping on the Bitcoin bandwagon which illustrates the popularity of digital currency and its place in the global marketplace.