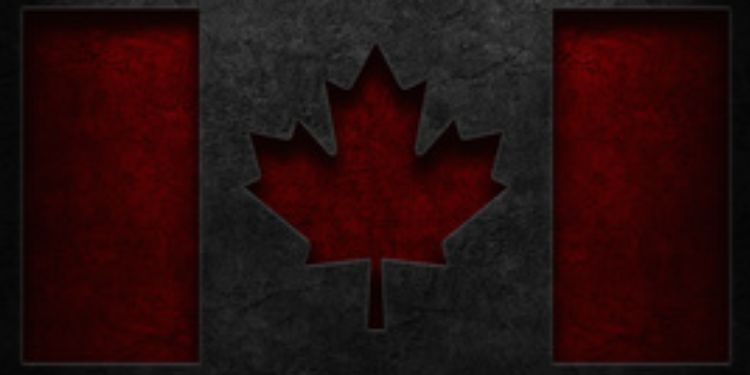 Cryptocurrency has always been thought of as a niche, fancy product not meant for the common man. While the advantages of having a decentralized currency are many, there were many issues with crypto, especially in the first few years after they launched, leading to a general lack of trust. Even when the price of bitcoin and other cryptocurrencies shot up, they were viewed more as an investment vehicle rather than an actual form of currency. This was partly down to the fact that bitcoin is not readily available – it is a fairly complicated process to obtain some, and then when you do have some bitcoin, it is not accepted at most merchants and vendors. Not being a physical currency rules out the vast majority of stores anyway, and even online, there were only a limited few vendors who accepted bitcoin as a form of payment. However, times are changing.

There is a growing list of merchants who have started accepting some form of cryptocurrency as payment, while it has also become significantly easier to obtain cryptocurrency in the first place. In such a move, it has become easier for Canadians to obtain bitcoin as well, through Bull Bitcoin.

Bull Bitcoin, a Canadian bitcoin exchange, has developed Liquid CAD (L-CAD), which is a prepaid voucher denominated in Canadian dollars. This voucher allows Canadians to purchase bitcoin using Canadian dollars, by entering a loop which will eventually convert the L-CAD into bitcoin. It can be thought of as a gift card for bitcoin, but one that can only be redeemed on Bull Bitcoin and other affiliated exchanges. With the growing acceptance of bitcoin and other cryptocurrencies as a method of exchange and mode of payment, this provides an easy way for Canadians to access bitcoin and purchase it. Online casinos are the biggest examples of merchants who have taken to crypto in a big way, with most online operators accepting some form of cryptocurrency as a payment method. With the use of bitcoin, customers of BTC casino gain anonymity and security for their transactions, which is something which may appeal to users who make a lot of purchases online.

Further, this product will also allow commercial operators to hedge their Canadian dollars against bitcoin if they choose to do so. Granted, this is not the usual hedge which most businesses apply, but with the general trend of bitcoin prices, as well as its growing acceptance as an investment vehicle, we may see a growth in the use of such hedges in the near future. Bull Bitcoin aims to get users into the Bitcoin ecosystem, and the fact that L-CAD cannot be redeemed back for Canadian dollars shows that the intention is for users to stay invested in bitcoin and thus end up utilising it as a method of exchange. Bull Bitcoin is a non-custodial exchange, meaning that it does not hold the bitcoin of its users and only holds fiat for the time it takes to execute a buy or sell order. L-CAD will aim to reduce this time even further, and thus streamline the buying experience for bitcoin.