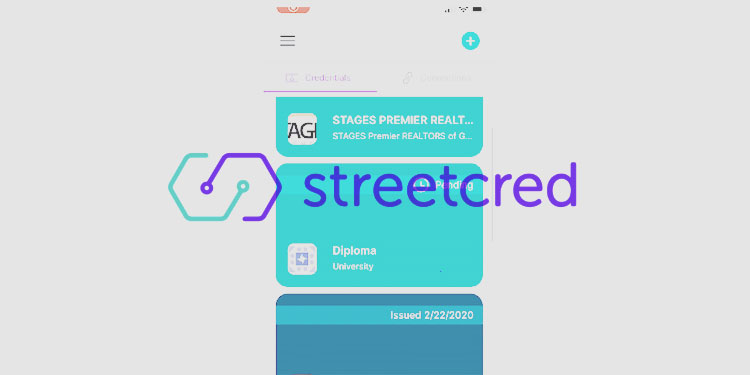 The platform includes a new mobile wallet and a free developer portal to issue verifiable credentials in less than 5 minutes. This is a production-quality launch with numbers of developers and several large enterprises using it regularly.

Self-sovereign identity (SSI) is the new standard for trust online because it empowers people to securely control their own data. The movement promises to make the world more accessible to billions of people and drive hundreds of billions of cost savings for organizations around the world.

“We started Streetcred to make SSI more accessible; easier to use, faster and more affordable to implement, and more easily adopted. Before we launched in August 2019, someone wanting to get started with SSI had to either pay a commercial vendor tens of thousands of dollars for tools, or parse through the overwhelming open source ecosystem and try to build something without much support or decent documentation. What started as 4 emails sent to developers in my network has now grown to almost 100 developers and companies using the Streetcred API regularly. We’ve iterated and improved over the last 6 months and are now thrilled to be launching the next generation of our product.”
– The Stretcred Team

Check out below the products available at launch:

A next-generation SSI wallet re-built from the ground up for performance, scalability, and simplicity. Users can download the app for free on iOS and Android. Features include:

In August of 2019, Streetcred released an API for issuing, managing, and verifying verifiable credentials on any Hyperledger Indy-based network, including the Sovrin Network. It has now grown to almost 100 developers and companies using the Streetcred API regularly. 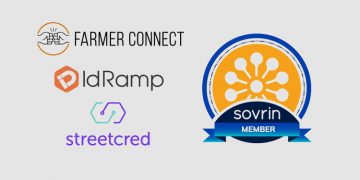 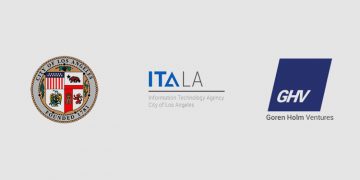