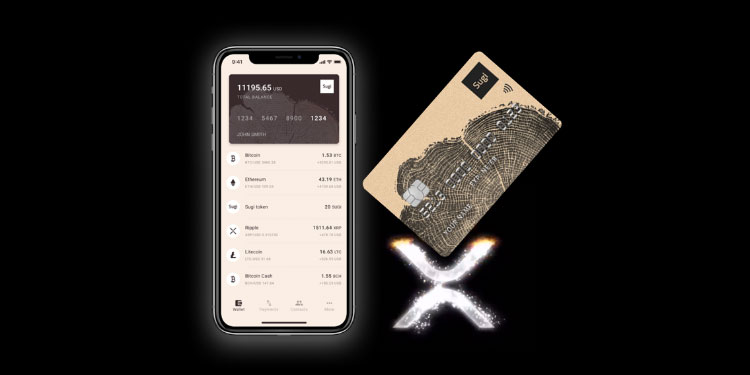 After adding support for Ripple (XRP) to its NFC-based cryptocurrency hardware card back in January; Sugi, announced its latest release, featuring several improvements for the Ripple experience. First, the Ripple (XRP) destination tag has been added to Sugi; making the card now fully operational for XRP transactions.

A destination tag is a unique 9-digit figure assigned to each Ripple XRP wallet; it is used to identify the sender in a Ripple transaction. Destination tags are a feature of XRP Ledger payments they are used to indicate the beneficiary or destination for a payment. 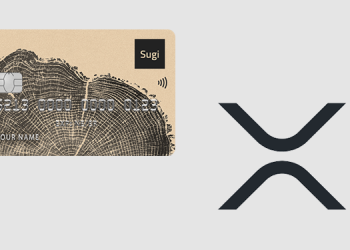 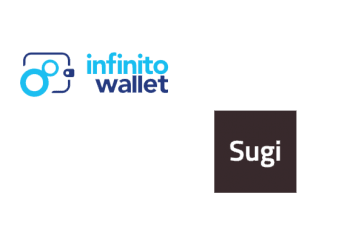