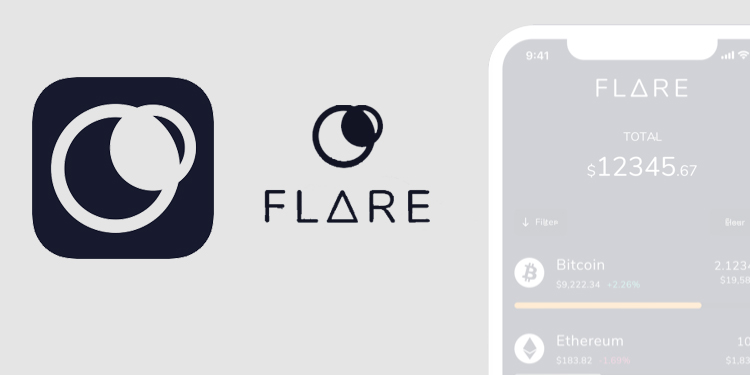 Flare, a bitcoin and cryptocurrency wallet launched last year, has announced today the release of an iOS application. It was confirmed as well that Android app wallets will be available shortly.

Key features that are active within the wallet, as well as future features to come include:

“We have worked extremely hard for the past several months to create one of the most simple to use mobile wallets on the market. With all that work, the Flare iOS wallet is now available for download on the Apple App Store.”
– The Flare Team

Flare utilizes the NIX protocol with built-in atomic swaps that are fully private and anonymous. 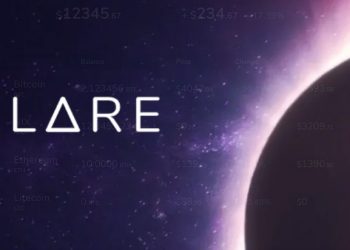