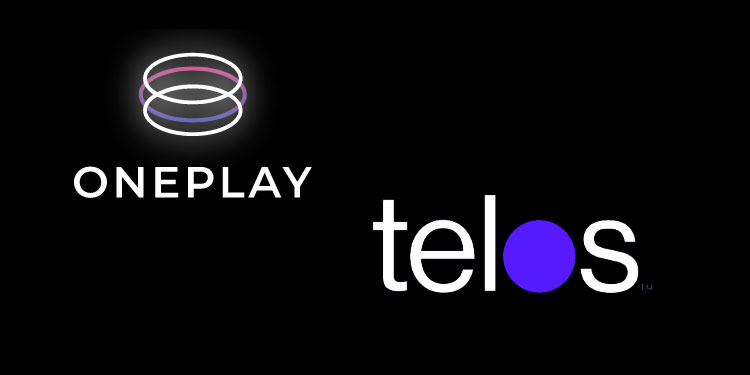 The team of One Play, a casino gaming project based on blockchain technology, announced today that it will be moving its game platform to the Telos network.

One Play initially was built on the EOS mainnet. Back at this time, the team found it the best blockchain for DApp development. However, EOS the One Play team believes it is now “saturated with gambling platforms and has become economically nonviable with expensive resource costs.”

Reasons One Play decided to move to Telos 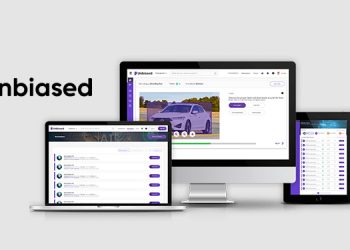 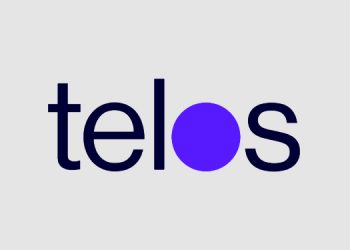