CoinFlux remains commited to cooperating with US and Lithuanian authorities to facilitate the return of the funds that CoinFlux holds in custody on behalf of clients... 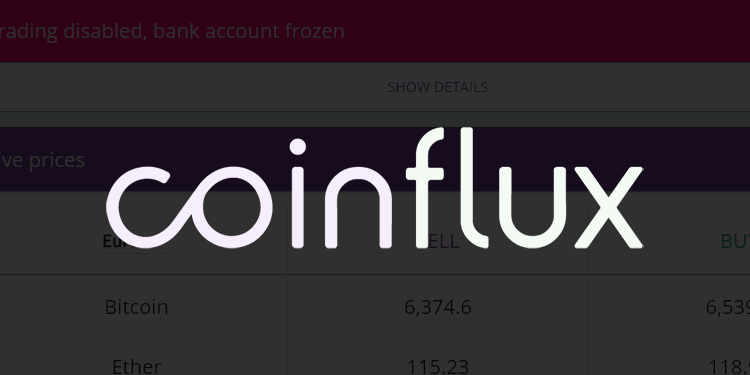 Vlad Nistor, CEO of CoinFlux, a popular Romanian bitcoin exchange that was forced to shut down in 2018 after his arrest; has provided an update on the status of his trial and when users can expect their funds.

In December 2018, Nistor was arrested on a warrant issued by U.S. authorities. He was accused of a number of offenses, including the defrauding of American citizens.

Nistor informed today that his trial is now pushed back to June 15th, 2020 due to a scheduling conflict. Nistor’s lawyers wanted the trial to be brought forward to March, but the judge decided otherwise. Prosecutors estimate that the trial will last for approximately 3 weeks.

CEO of CoinFlux Vlad Nistor on the prospect for resolution:

“Should I be found not guilty at trial, I expect that all company accounts and property to be unfrozen and released shortly. We will then proceed to refund your balances and to begin processing any outstanding withdrawal requests. Concurrently, I expect to be deported to Romania. Should I be found guilty at trial, there will be court proceedings related to funds that were frozen at the request of US authorities. At that time, the Court will need to determine what funds in our bank account belong to third parties (our clients). We do not know at this time if you will be required to take certain steps in order to receive the funds you are entitled to, or if CoinFlux resending authorities the list of account balances and unprocessed withdrawals will be enough. We will share any information that becomes available as soon as we become aware of it.” 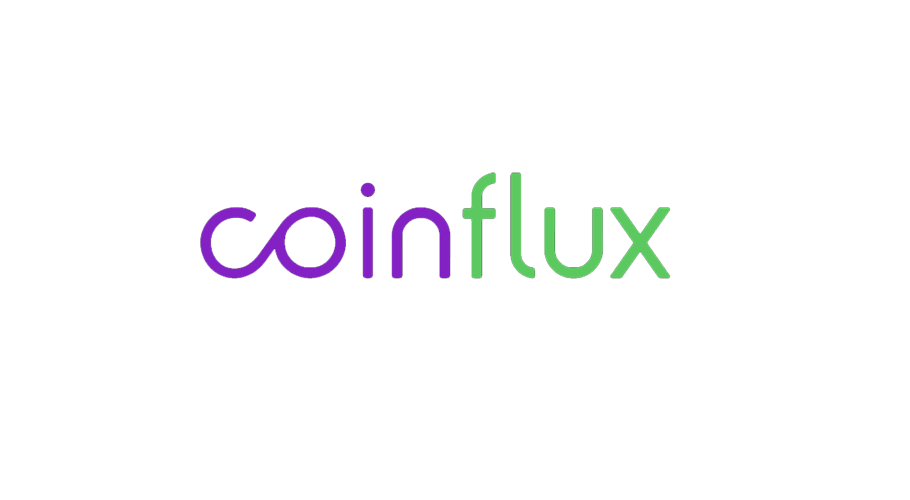 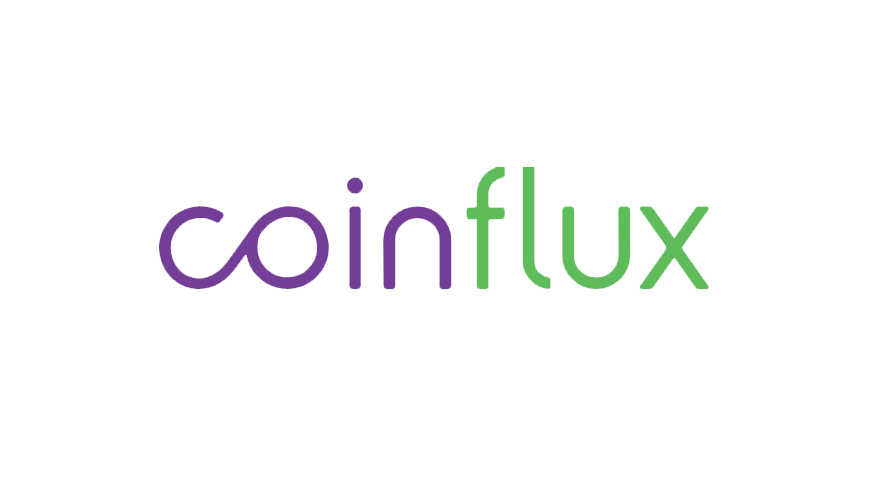 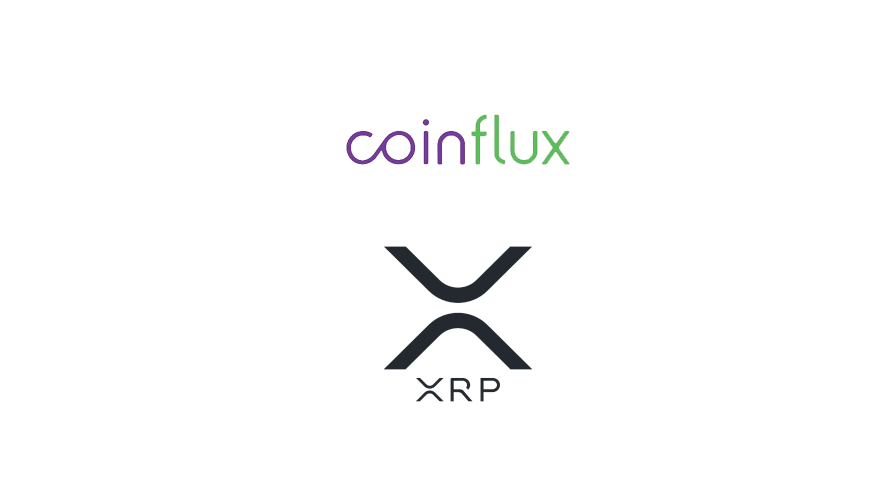 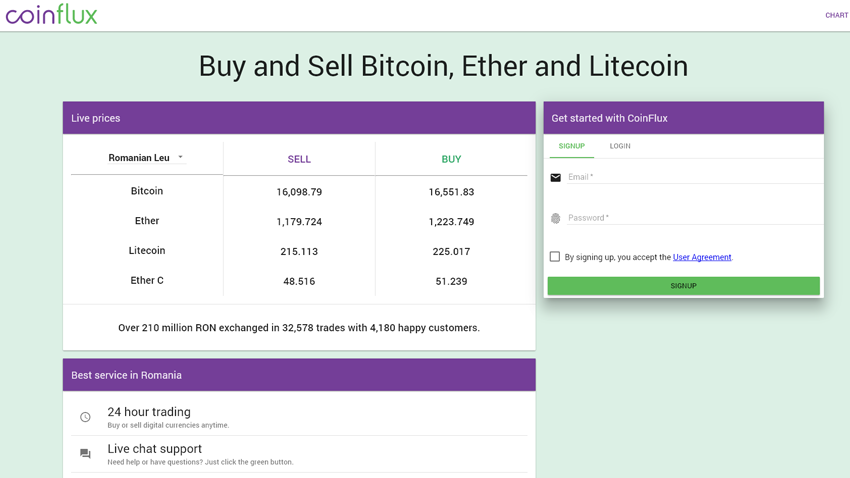