Arwen is a settlement solution that allows users to trade at a centralized cryptocurrency exchange, without trusting the exchange with custody of the coins... 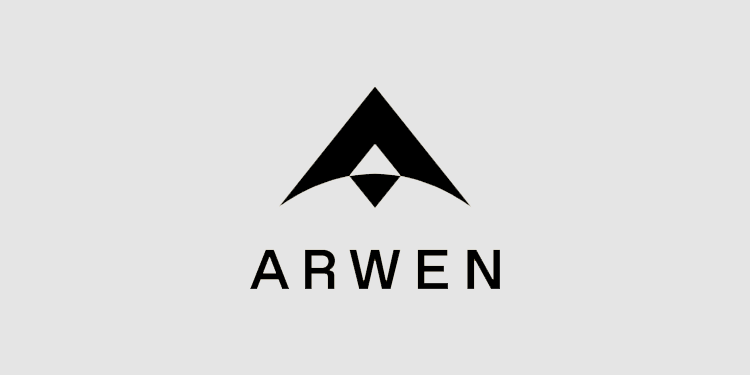 Arwen, a blockchain-infrastructure company based in Boston, announced today it has secured $3.3 million in funding to continue developing a secure settlement for digital asset trading. The round was led by Slow Ventures with participation from Coinshares, Collaborative Fund, Underscore VC, and DG Lab Fund.

Founded in 2017 by CEO Sharon Goldberg (a tenured professor at Boston University and expert in cybersecurity) and CTO Ethan Heilman (a BU Ph.D. and contributor to Bitcoin Core), the Arwen team will use the funding to expand its technology to institutional market participants.

“To support its growth, the digital asset economy must differentiate itself from traditional capital markets. This requires technology that goes beyond the institution of yet-another centralized entity. Arwen’s technology delivers on the promise of blockchain — decentralization— while eliminating counterparty risk and streamlining operations during the precarious moments when digital assets move as part of trade settlement.”
– Sharon Goldberg, Arwen’s CEO

While the market has seen many solutions for digital asset custody, Arwen allows institutions to secure their assets when they are most at risk: while in motion during settlement. The company’s technology also allows institutions to cut down the time spent on settlement, reduce human error, and simplify reconciliation. The goal is to create a standard for digital-asset settlement that operates across custody solutions, supporting a more interconnected, secure and trustworthy digital asset market.

“Having worked on Wall Street and seen the inefficiencies present in the legacy financial system, the promise of peer-to-peer technology to fundamentally shift the way we trade and transact is clear. That said, today’s technologies fall short of this, requiring the existence of third parties to clear and settle trades. Arwen changes this by enabling simultaneous delivery-versus-payment for the first time. The implications of this are enormous, not just for cryptocurrency, but across asset classes and markets broadly.”
– Jill Carlson, who led the investment by Slow Ventures