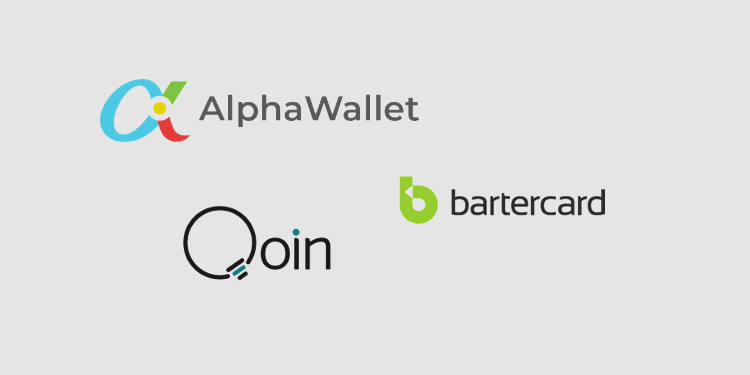 AlphaWallet, an Ethereum-based mobile wallet, has announced a new partnership with Bartercard. the operator of the world’s largest trade exchange where small and medium-sized businesses barter-trade in eight countries across a dynamic mix of industries. Along with Bartercard, AlphaWallet wants to use blockchain to help the global SME community develop a  token economy that has intrinsic value.

Bartercard recently established the Qoin Association which built an Ethereum based network using Quorum and created the Qoin blockchain. J.P. Morgan’s Quorum is an enterprise-ready distributed ledger and smart contract platform, based on the Ethereum protocol. They soon began issuing Qoin as the native token for the new blockchain. Backed by goods and services, the goal is to enable a digital currency that empowers millions to trade and interact with each other around the world.

Recently, AlphaWallet and Bartercard developed the Qoin Wallet. This wallet will use Qoin as its payment token. Qoin Wallet will also feature other delivery tokens enabled by TokenScript such as:

“The benefits of this type of system come from introducing a frictionless market with different services and systems integrated with tokens. A frictionless market makes trade much easier and cheaper no matter where you live. A market like this would create easier access to payment services, and it would create a rewards system that merchants could implement through tokenization.”
– The AlphaWallet Team 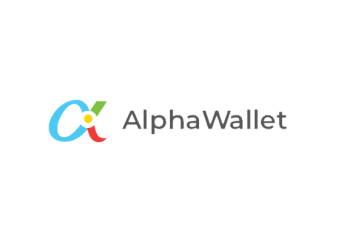 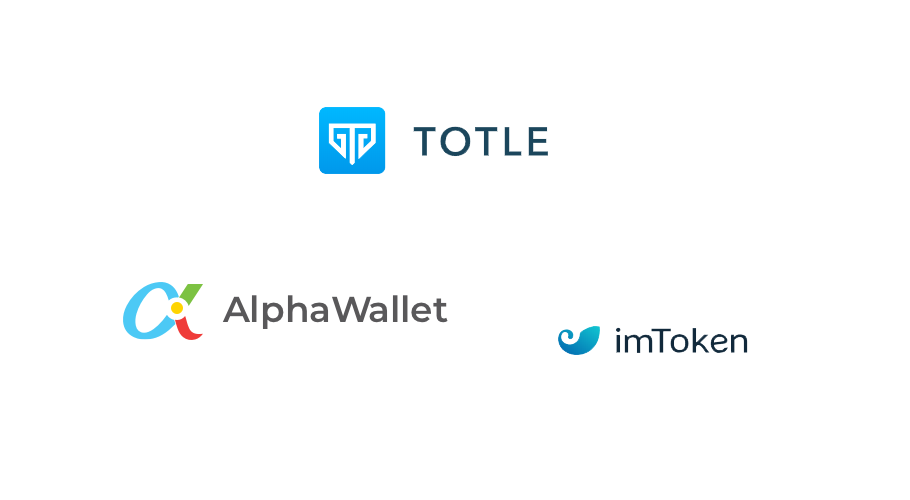