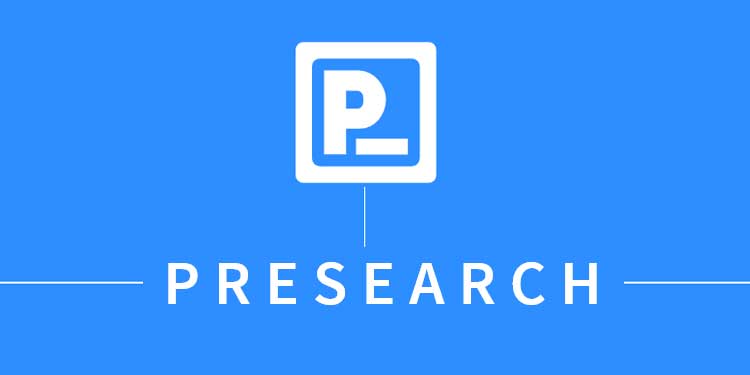 The new concept established by Presearch completely rethinks search advertising and pay-per-click by adding competitive transparency via the blockchain. Keyword Staking enables token holders to stake or commit their Presearch (PRE) blockchain tokens to specific words and phrases. The advertiser that stakes the most PRE to a term has its ad displayed whenever someone searches for that term, providing them with traffic when a user clicks on their ad link.

While PRE is staked, they remain owned and controlled by the advertiser, who can ‘unstake’ their tokens and sell them at any time in numerous markets set up to facilitate the buying and selling of the project’s tokens. During a one-year introductory period, typical pay-per-click charges will not apply, making the traffic received effectively free as a benefit of holding PRE tokens. This is intended to drive upfront demand for PRE tokens, making it easier for sellers to liquidate their tokens if necessary.

This approach to keyword advertising rewards early supporters and helps combat the impact of click fraud. It further provides a higher level of transparency than current offerings, including showing the bid amounts and which advertiser is staking a keyword. The initial target market for the platform includes affiliates, performance marketers and companies within the crypto space. More than 2,000 advertisers have joined the waitlist for the platform.

“Keyword Staking is just one more way Presearch is transforming the current online search paradigm. We are using blockchain to align the interests of advertisers and users while pioneering an entirely new compensation model for advertising. It’s exciting to introduce this level of innovation to a huge space that has remained fairly stagnant for the past decade.”
– Colin Pape, Founder of Presearch

Presearch has amassed 1.3 million registered users, more than 300,000 monthly active users and more than 10 million visits per month, making the platform a top-five blockchain property. In addition to PRE tokens, many members also hold other cryptocurrencies, making the Presearch ad platform appealing to companies looking to advertise to blockchain and cryptocurrency enthusiasts. Presearch’s ad platform does not harvest or track user data. 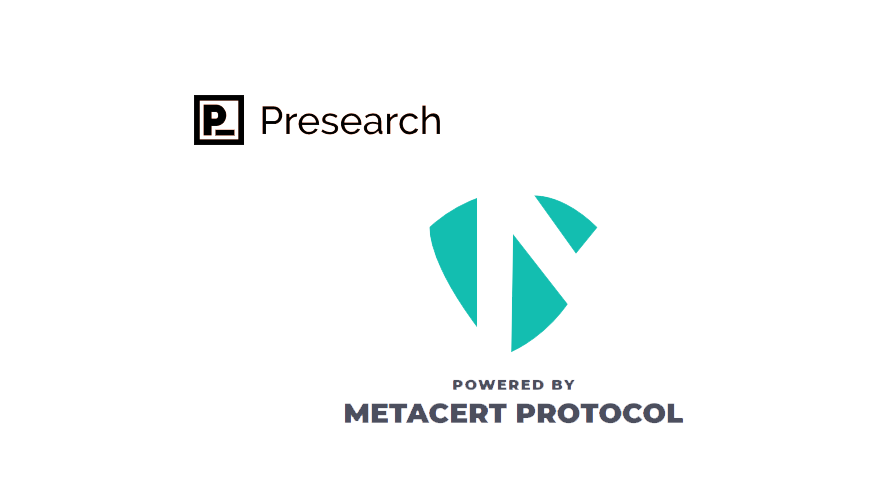 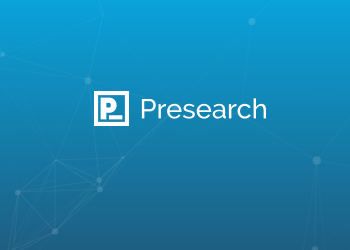