Exciting Blockchain Projects That Emerged in 2019 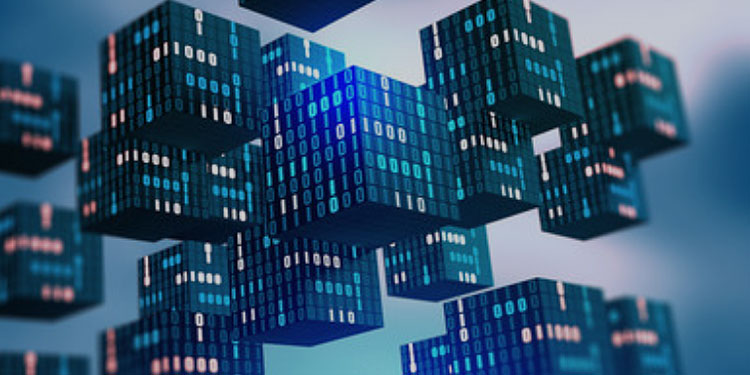 When its exchange rate started growing like crazy a few years ago, Bitcoin – along with many other crypto coins introduced by startups – has stolen the show. While it hasn’t proven to be the bubble so many claimed it would be, it didn’t become the mainstream phenom its evangelists expected it to grow into, it didn’t replace traditional money, and it didn’t change the world (yet).

Bitcoin’s all-time transaction fees hit $1 billion this year, its reputation as a payment method created with online casinos in mind has strengthened due to more groups embracing it thanks to its instantaneous nature but it hasn’t replaced the traditional currency in any key areas to this day. It did, in turn, push blockchain into the attention of many.

Blockchain, the technology that makes cryptocurrency “tick”, can be used in many areas – including but not limited to banking. Last year, we’ve seen a handful of important players embrace it already, in areas where you may not have expected.

How does an international bank transfer work today? Put it simply, the payer instructs the bank to transfer a certain amount into the account of the payee, the bank forwards the request to a payment processor like SWIFT, for example, SWIFT forwards the transaction to the payee’s bank and the payee’s bank puts the money in the destination account. This takes at least one day – more, in many cases – and costs all parties a certain amount. Two major banks from the US are, in turn, looking at blockchain as an alternative to the current system.

In February, JP Morgan Chase announced a dollar-linked stablecoin called “JPM Coin”. The token is destined to be used to handle transfers of payments between the bank’s institutional clients instantaneously. JPM Coin is not a cryptocurrency in itself but a token similar to it, with its value tied to that of the US Dollar. The goal of this new system is to reduce the settlement time to a minimum, while also cutting out the middlemen to reduce the cost of the transfer.

A similar solution has been presented by Wells Fargo later in the year – except it will be used for internal settlements only, between the bank’s international branches. The Wells Fargo Digital Cash is another dollar-based stablecoin that will be used to move funds across the bank’s international network much faster – and cheaper – than the traditional way. What makes it even faster is that the transfers will not be limited to business hours – the branches will be able to move funds all day long.

Blockchain can be used outside the finance industry – Everledger’s blockchain-based platform is proof of this. The platform integrates everything there is to know about a diamond, including details about the mining, the ownership record, certificates, and such, offering some much-needed transparency in this industry. But the database is not limited to diamonds: it offers the same feature set and solutions to industries ranging from insurance and luxury products to wines and art.

Finally, there is one more area where blockchain has made its presence felt in 2019: ticketing. There are currently several “second-level” ticketing services out there selling millions of tickets for hundreds, perhaps thousands of events of all types to millions of customers around the world. While from the customers’ side everything looks normal, many industry insiders call the market “dysfunctional” – bots and brokers often sweeping up all the tickets to an event before individual fans could even consider clicking on “Buy” and reselling them at a premium.

SecuTix 360° wants to offer a solution to this issue through its blockchain-based solution. It is addressing one of the biggest issues the entertainment industry (ranging from concerts to sports events) has: not “owning” their relationship with their audiences. There are already a few major projects built using SecuTix’s technology, ranging from the Paléo Festival in Nyon to the unified ticketing system for tourist attractions in Madrid, Spain. And the company plans to break into new markets in the near future as well.