Token Factory developed the solution in cooperation with Bank Frick as technology partner... 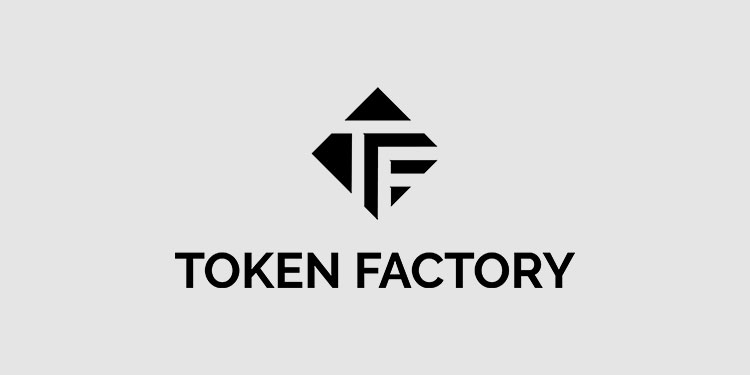 In March 2019, Token Factory became the first blockchain provider to tokenize a property in Switzerland (which is now regulated as an AIF), using its blockimmo platform. In the meantime, the start-up company supports other companies in tokenizing projects that are to be announced soon. Blockchain is not just limited to cryptocurrencies such as bitcoin or ether: Based on the Ethereum Blockchain, so-called security tokens can be created to digitally represent various assets.

More than just an announcement

In the blockchain industry, new tokenization projects are planned and announced over and over again. However, many are struggling to implement and execute them effectively. This first real estate fund in the token form has now been authorized by the Liechtenstein Financial Market Authority (FMA), making it the first regulated tokenized AIF fund in Europe.

An important prerequisite for approval by the FMA was proof of the security of the code. This was provided by an external audit firm (ChainSecurity).

“Our tokenization solution is based on standard protocols like ERC20 and an open Blockchain (Ethereum). This allows our customers to maximize the potential of Blockchain technology without having to commit to a central technology partner or proprietary (closed) solution.”
– Bastiaan Don, Managing Director of Token Factory

This is possible because Token Factory transfers the ownership of the smart contracts and instructs the appropriate people on how to use the solution independently in the future. Additionally, Token Factory shares its existing blockchain know-how with its customers and is actively involved during the implementation. The solution can also be easily integrated into existing applications (like CRM) and processes (like Anti Money Laundering / Know Your Client (AML/KYC).

The security token is linked to an on-chain whitelist: this means that only compliant transactions can be processed. Only investors who have identified themselves via AML/KYC will be able to invest, hold or trade in the corresponding security token. The solution built on the Ethereum blockchain will serve as a basis for rule enforcement and secure documentation of ownership rights. The whitelist is, in this case, controlled by Bank Frick, which guides the investors through the onboarding process and includes them in the whitelist if all information is complete and the source of funds is sufficiently plausible. The same subsequently applies to the token minting process.

“As the preferred point of contact for Blockchain Banking, we were again able to demonstrate the possibilities of Blockchain technology with the tokenization of a regulated investment fund. The issuance of digital, Blockchain-based fund shares leads to greater efficiency and a higher degree of automation in the transmission process. While evaluating possible technology partners, we were impressed by Token Factory’s team, their track record and their far-sighted and understandable tokenization solution.We are pleased to take this step to further strengthen our service offering in the issuing business and are confident that we have set an important milestone for future developments.”
– Raphael Haldner, Head Fund and Capital Markets of Bank Frick