Josip Heit On The Advantages Of Digitized Trading 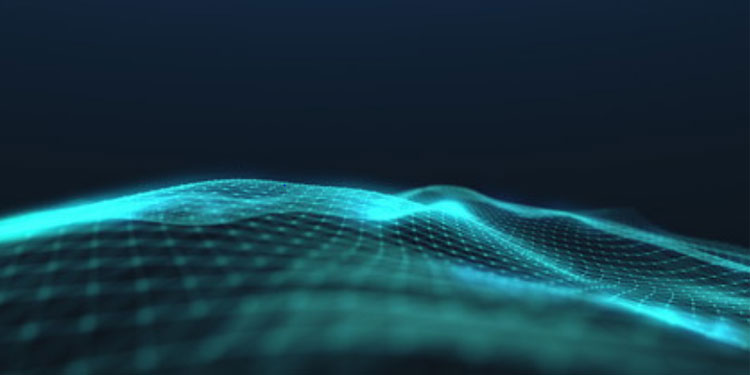 Josip Heit is a global entrepreneur who has been able to gain a foothold in a wide variety of industries. He was originally born in Croatia but came to Germany at a young age to continue his academic career. Today, Heit is mainly active in the financial industry, the e-metals business, and the field of digital technologies.

Among other things, Heit has helped the company Karatbars International GmbH to set up its own cryptocurrency. He was also heavily involved in the release of the world’s first blockchain smartphone with Voice Over Blockchain Protocol (VoBP) in 2019. In the same year, Karatbars succeeded in producing the first blockchain-capable computer that can not be hacked, thus, providing its owner with 100 percent protection, just like with the K-Impulse, which Karatbars’ blockchain smartphone.

Josip Heit is the founder of the Gold Standard Banking Corporation AG (GSB) and the Chairman of the Board at Karatbars. In addition to all his business activities, Heit continuously takes time to support humanitarian, cultural, scientific, environmental, educational, and sports projects.

Trading is basically the exchange of assets and commodities. It has been around since the beginning of time and is going to be around until the end of time. Although it has seen many changes from the days of trading by barter to digitized trading, there will be even more evolution to come.

Not too long ago, Josip Heit shared some of the advantages of digitized trading and some of the points he highlighted include:

He went on to say that although digitized trading has so many advantages over other types of trading, it is only appropriate to know that it comes with its own problems, too. Some of the problems Heit talked about are:

However, Heit went on to clarify that “this does not mean that you can’t get the best out of digitized trading, as there are so many ways and practices to ensure that every trader gets the best out of trading on digital platforms.” Some of the points he gave are;