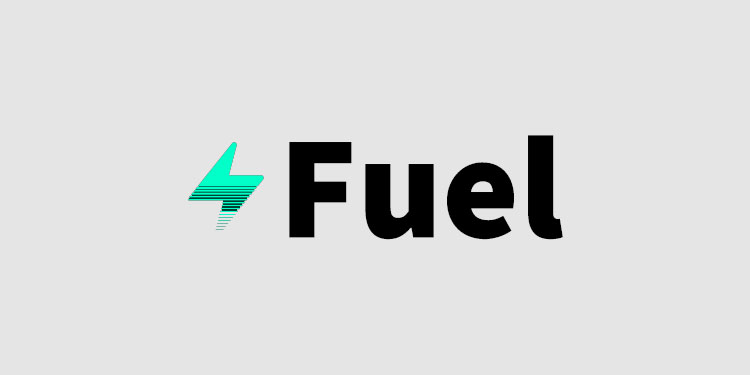 Fuel Labs, a research group focused on sustainable scaling for Ethereum with optimistic rollups, has announced that the first public testnet for Fuel, an efficient, scalable, and secure optimistic rollup chain on Ethereum is now live and its code has been open-sourced.

Testnet v0 is a series of short-lived testnets that examine stability and performance. The team hopes to implement a series of improvements over the coming months. Launch of a long-term Fuel v1 testnet is planned to be implemented by the end of Q1 2020.

“This is just the beginning. We have big plans for the future of Fuel and the promise of highly-scalable stablecoin payments — and other use-cases — it brings to the table. If you’d like to support our R&D efforts, consider contributing to our Gitcoin grant.”
– The Fuel Labs Team 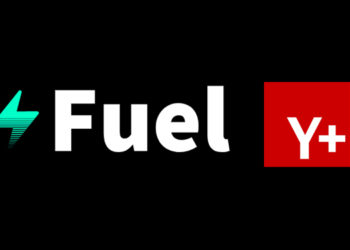