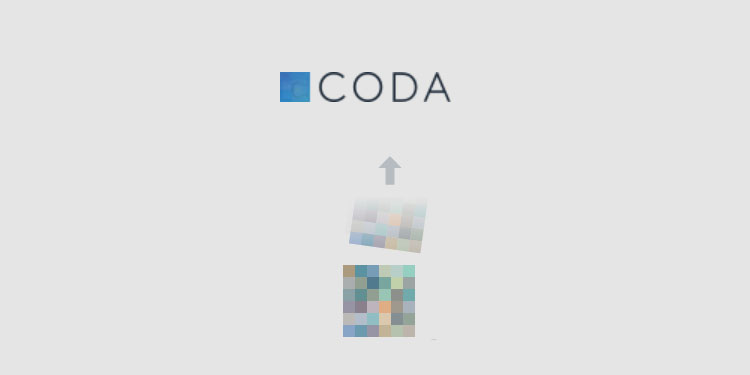 Coda Protocol, a cryptocurrency with a tiny portable blockchain, has released its economics whitepaper to showcase its monetary policy, including incentives designed to maximize network scalability and security.

At the same time, Coda is launching Genesis, a token program that prepares participants to become the network’s first block producers upon mainnet launch. Coda token grants will be distributed to Genesis founding members determined from the pool of participants engaged in testnet challenges designed to contribute to greater network resilience.

“We are excited to share the incentive structure powering the Coda ecosystem in our economics whitepaper, especially with our community members whose contributions have been so invaluable to Coda’s development. We believe in the importance of giving our most ardent supporters the opportunity to fill the essential network role of block producer in Coda’s upcoming mainnet. We can’t imagine the future of Coda in better hands than in those of our community of engaged members who continue to lend their time and expertise to ensure the protocol’s high performance and long-term sustainability.”
– Evan Shapiro, CEO and Co-founder of O(1) Labs, the team behind Coda Protocol

How Does it Work?

By combining recursive zk-SNARKs for lightweight design and Ouroboros for maximizing inclusivity in consensus, Coda’s architecture gives the protocol possibilities for decentralization far beyond legacy blockchains like Bitcoin and Ethereum. The Genesis program will ensure the community can participate in ensuring decentralization upon mainnet launch, which will lead to far more security and censorship resistance compared to legacy blockchain architectures.

Up to one thousand Genesis founding members will be selected to receive Coda tokens by completing challenges on the testnet to help strengthen and harden the network. Community members can also support Coda’s growth through performing such crucial tasks as translating documentation, composing informational articles, moderating forums, planning meetups, and reporting bugs.

When the mainnet goes live, Genesis founding members will comprise the network’s initial block producers, as they will have gained the technical knowledge required to stake tokens upon completing testnet challenges. Unlike other third-generation protocols offering 1% or less in token distributions to their communities, Coda is setting aside up to 6.7% of tokens for Genesis founding members. Additionally, participants need not wait until some indefinite point in the future to receive their tokens, as Coda’s mainnet will be released this year.

Coda’s highly engaged community can be attributed to the protocol’s unique approach to blockchain’s scalability problem. Legacy blockchains like Bitcoin and Ethereum are incredibly slow and inefficient, issues that stem from consensus mechanisms that demand validating nodes download the entire chain to verify new blocks. By expanding block size, more transactions can be processed per block, but the resource requirements of validating nodes increase, which heightens barriers to entry. When fewer nodes can join, decentralization suffers, and the network becomes more vulnerable to a 51% attack.

O(1) Co-founders CEO Evan Shapiro and CTO Izaak Meckler realized that underlying network design need not be so taxing from a resource perspective. By deploying recursive zk-SNARKs, Coda block producers (Coda’s version of “nodes”) can rapidly share proof of the correct blockchain state across the network and easily update the proof as new transactions occur. This breakthrough application is what allows Coda to offer scalability to thousands of transactions per second, millions of users, and years of transaction history without sacrificing security.

“The Genesis program allows us to build a community of engaged members who are helping to set the rules of the ecosystem. Such engagement is essential for constructing an infrastructure that serves the needs of its members.”
– Izaak Meckler, CTO, and Co-founder of O(1) Labs 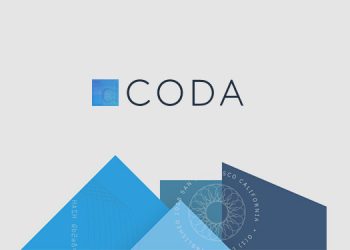 Coda Protocol receives over 1,000 applications for its Genesis token program 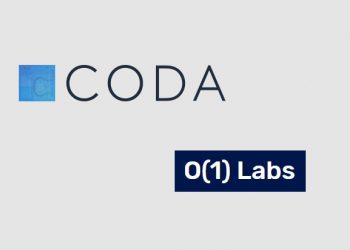 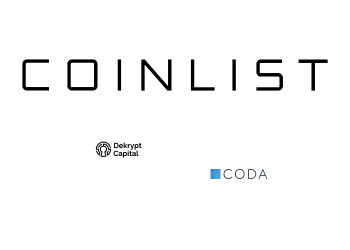