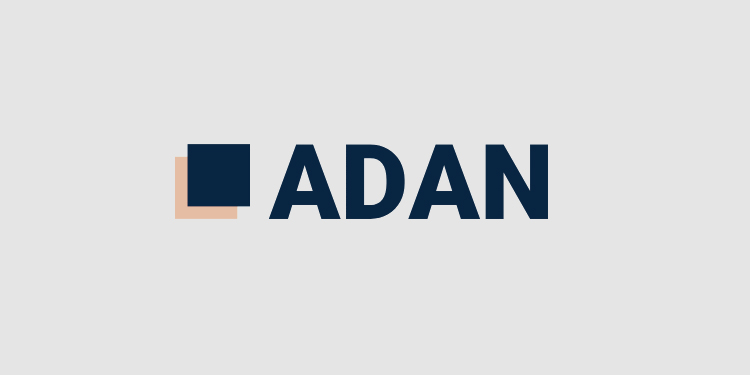 11 founding members are behind ADAN; with the goal to help increase awareness and drive the adoption of blockchain technology in Europe. ADAN will consult with public authorities, industry leaders and private bodies to promote the use of digital assets. This includes exchange platforms, brokers, hardware, protocols, decentralized applications, and blockchain technology platforms.

“In the last few years, existing associations have given impetus to initiatives at the highest level of the State, which have enabled the creation of one of the most suitable legal frameworks in the world. I salute all the players who have contributed to it and I am very proud to have the opportunity, with ADAN, to professionalize these efforts and intensify them in France, of course, but also at the European level.”