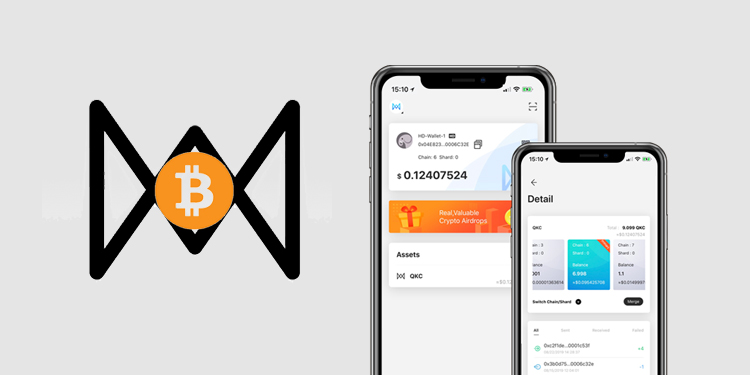 As an HD multi-token wallet, QPocket can directly create a wallet that supports BTC, ETH, TRX and QKC ecosystems all at the same time. All it takes is to input the password and back up the mnemonics. The existing wallet can add the BTC sub wallet directly.

According to the QPocket team, in due time, plans are to also integrate support for EOS, Litecoin (LTC), DASH, Ripple (XRP) and other tokens.

The QPocket app is available for both iOS and Android. 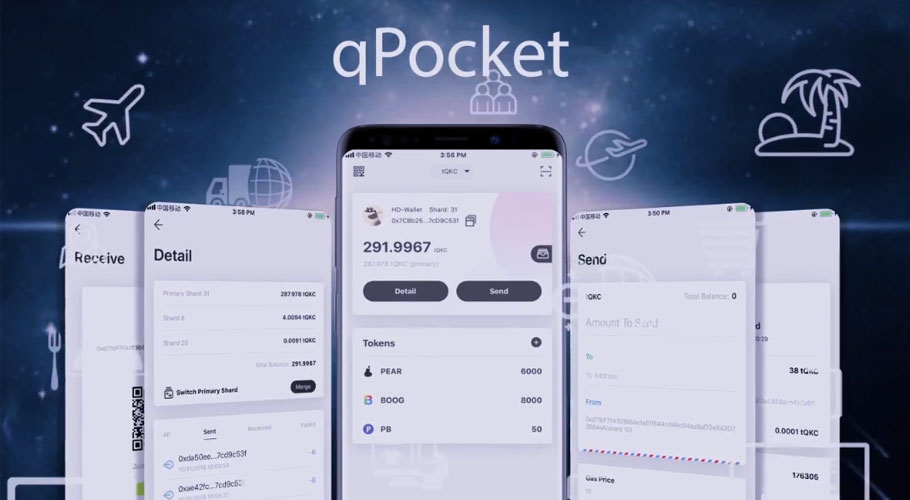