The goal of CEX.IO is to bring staking to all users, regardless of their involvement in the technical side of blockchain technology... 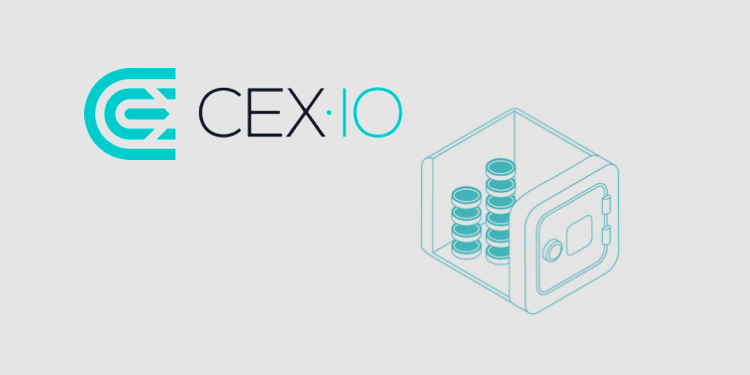 CEX.IO, established in 2013 as one of the first cloud mining providers and now a global crypto exchange, announced it will be implementing an automatic staking feature for its users.

Even though there is no hard-set date for release yet, the exchange said that their engineers are in the final stages of polishing the staking function.

Staking is strongly related to the Proof of Stake (PoS) mechanism. It is used in many blockchains based on the PoS engine or one of its variants. First, CEX.IO will enable staking support for Tron (TRX) and Ontology (ONT), which are already actively traded on the exchange.

With the new feature, users will receive their staking rewards while still having access to coins for trading. For calculating rewards, the CEX.IO staking system will account for the exact time a user owns a token.

One question that was raised is how is it possible that coins can still be accessible at CEX.IO accruing staking rewards, when other node providers lock up the delegates coins?

The CEX.IO team explained…
“To ensure the ​safety and security of clients’ funds​, the clients’ deposited coins are stored at the exchange’s ​cold wallet​. They sit there, virtually untouched, except for the infrequent cases when the exchange’s ​hot wallet​ needs a top-up. The hot wallet is what supports the users’ day-to-day activity on the exchange. Since it is highly unlikely that all traders withdraw all funds at the same time, the activity on the exchange is covered by a significantly smaller amount of digital assets than what’s been deposited in total. As a result, locking coins in the cold wallet for staking purposes does not interrupt trading activities! Since staking participation does not require a node provider to move coins elsewhere, these coins accumulate rewards for users while remaining in a secure cold wallet.”

For the aforementioned process to be applied, a precise algorithm that calculates rewards and manages the uninterrupted flow of coins between hot and cold wallets is needed. CEX.IO developers claim that they are in the final stages of testing their algorithm and building a secure infrastructure to support it. 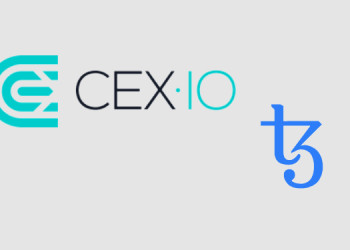 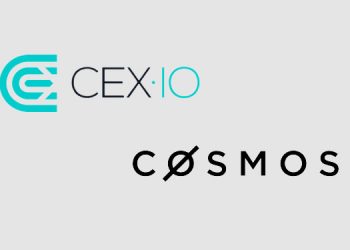 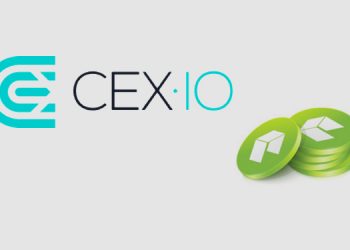 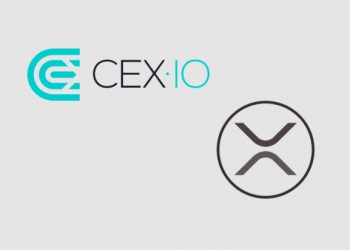 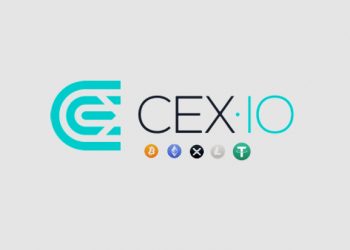