Through Quantum Computing, The Cloud Will Refresh Cryptocurrency 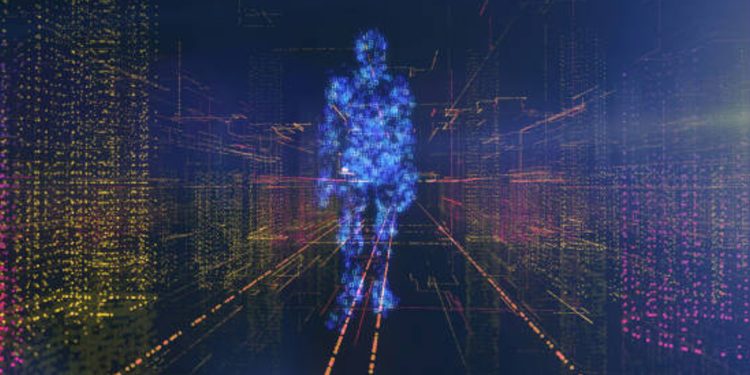 Cryptocurrency is typified by volatility and for many, this is one of the biggest attractions of investing in digital coins. However, December has seen a bleak forecast for Bitcoin and many of the biggest competitor coins, with Forbes noting a huge currency sell-off totaling billions of dollars. One of the reasons given for this is cryptocurrency fatigue; simply put, people are no longer seeing the benefits and allure of digital coin trading. Still, new innovations in technology, as always, are providing inspiration to the industry that may well refresh it all over again.

Cryptocurrency platforms are often very advanced, yet can sometimes be experimental. New coins can be hampered by a lack of solid architecture and, therefore, the means of trading behind. Integrated systems, where both the creation and exchange of coins is straightforward, is essential. Integrated systems consultants CoreTech espouse this thinking, and draw particular attention to how the cloud can draw systems together to make use of it seamless.

In the cryptocurrency world, this is being clearly drawn up through the use of cloud quantum computing. According to UK based tech commentators Verdict, the use of quantum computing through premium Amazon services provides food for thought – can coins become truly viable currency through utilizing cloud mining enabled by quantum’s astonishing bandwidth?

As well as providing a superior framework through which coins can be created and traded, the prospect of quantum computing also creates a situation where some of the consumer market’s biggest concerns over crypto are answered. Chief among these are security concerns; CNBC notes that fears of digital security reign over most state-backed cryptocurrencies, China’s being the most pertinent. Quantum computing offers up to four times the capability of current security systems, and should provide wary consumers with the assurance they need that their data is being protected.

Cryptocurrency is the headline act of digital currencies, but the blockchain is the underlying technology that has captured the imagination of technologists around the world. Now used in applications ranging from medical records to video gaming, blockchain has provided new security and data assurance to modern digital natives. Quantum computing was initially earmarked to depose blockchain and cloud tech; now, it’s being cited as a potential driver for new innovation, by analysts including the Tech Times and Coinspace. Simply put, using quantum computing to drive blockchain transactions will make the system even faster and less liable to third party intervention – building on its inherent strengths. With this encouraging input into the underlying systems of cryptocurrency, digital coins can expect to benefit from the rub-off effect and the improvement of their architecture.

Cryptocurrencies have had a torrid end of the year in 2019, but with hard times has come incredible innovation. Quantum computing via the cloud has been of most interest and will provide inspiration for the next generation of blockchain products and improvements. With cryptocurrency forever paired with the blockchain theory, the market may well see new health in 2020.