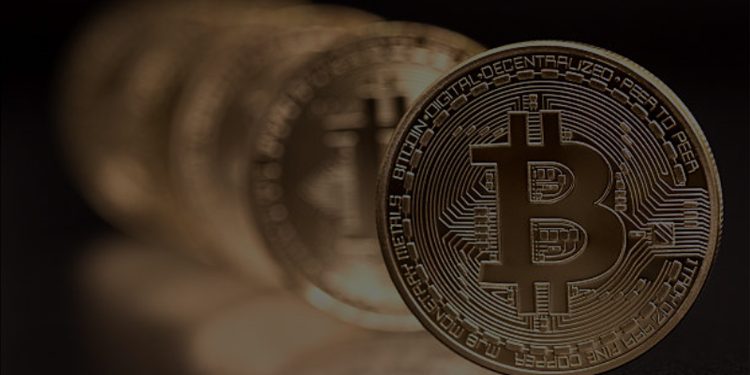 With the next Bitcoin halving happening in May 2020, many analysts are pointing to this event as the catalyst for the next bull run. However, a Bitcoin chart indicates that we are at the beginning of the next bull cycle already. Let’s take a look.

What is a Bitcoin halving

According to eToro, “a Bitcoin halving means that the rewards that Bitcoin miners receive for validating transactions are reduced by 50%. So, after the last halving event in 2016, the blockchain went from mining 3600 BTC per day to mining 1800 BTC. The Bitcoin halving date scheduled for May 2020, only 900 BTC will be mined a day.”

A Bitcoin halving occurs roughly once every 4 years, when 210,000 blocks have been mined on the network. In next year’s halving, the block reward will be reduced to 6.25 BTC, from 12.5 BTC at the time of writing.

Why is the halving relevant?

This Bitcoin chart indicates that we’re at the beginning of the next bull cycle, and the halving has a lot to do with it. Historically bull runs have been connected to halvings. In November 2013, roughly a year after the initial halving event in 2012, Bitcoin reached $1,000, which was an all-time high at the time. In December 2017, Bitcoin peaked at $20,089, which was initiated by a halving in 2016.

Many analysts predict that Bitcoin could soon reach a market cap of $1 trillion, and it’s possible that the next bull run could see this happen.

Looking at the top 10 cryptoassets at the end of each year makes me think #bitcoin (blue) gets to $1 trillion on its own in the next bull market. pic.twitter.com/75YaGesYxR

The takeaway? Now’s as good a time as any to get in on Bitcoin. Trading on platforms like eToro can be a great way to earn while speculating on the market. Or you can buy the cryptocurrency directly if you’re ready to join the market.

Now’s the time for Bitcoin

This Bitcoin chart indicates that we are at the beginning of the next bull cycle, and it’s looking good for Bitcoin. With the halving in 2020 already heralding a potential $1 trillion market cap for the coin, we’re certainly in for a wild ride. It’s pretty clear that Bitcoin’s prices are set to skyrocket, but how the rest of the market responds remains to be seen. Either way, it looks like we’re in for a pretty good year for crypto.