NTP1 Encrypted Metadata will be available in the next version of Neblio Core, scheduled for release in the coming weeks... 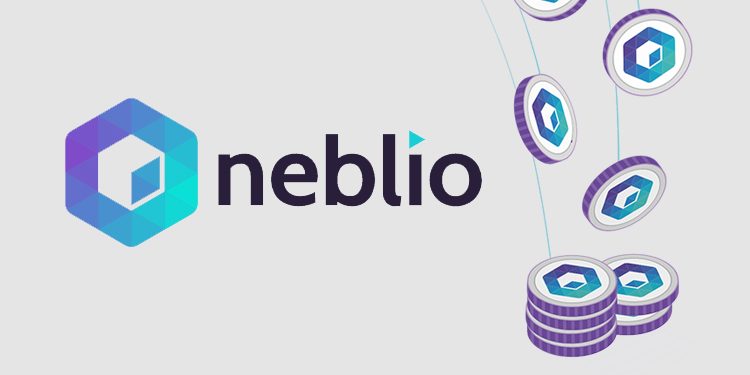 Neblio, a secure, distributed platform built for enterprise applications and services, has announced to its community a new feature that it has been working on in stealth over the last several months – Encrypted Metadata for its Neblio Token Protocol-1 (NTP1).

This feature was not part of the project’s public roadmap but was built based upon the feedback gathered from meetings with potential clients and partners while discussing the features needed in public blockchain architecture.

The new feature has been designed with simplicity-first in mind. Senders of NTP1 tokens need only to check a box when adding metadata to their NTP1 token transaction to enable encryption. Once the transaction arrives at the recipient, encrypted metadata is decrypted automatically with no interaction from the recipient necessary.

Users never have to worry about encryption key management, passwords, or anything else related to the encryption. Everything needed to both encrypt and decrypt the metadata is already in the user’s wallet, making the process as simple as possible.

NTP1 Encrypted Metadata works by encrypting all of the metadata in an NTP1 transaction using a symmetric encryption key that is calculated based upon the respective public and private key pairs of the sending and recipient addresses. This means only the sending wallet and the receiving wallet can ever decrypt the metadata stored in the transaction. NTP1 Encrypted Metadata will never be visible on the block explorer, to other users, or to anyone monitoring transactions on the Neblio blockchain.

In addition to increasing security and privacy, simplified metadata encryption opens the door for Neblio to a variety of use cases that may have previously only been applicable to private blockchains: 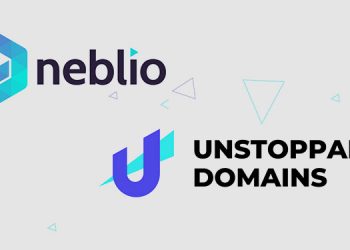 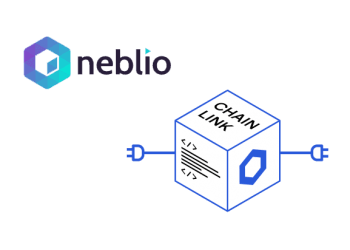