Cryptocurrency Investing Is Now Far More Mainstream: What To Look Out For Next 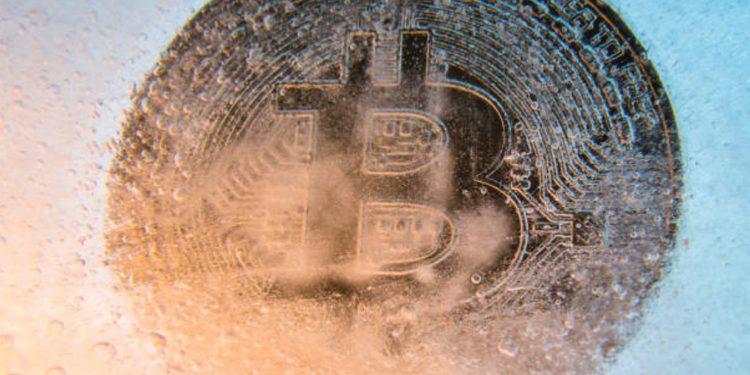 There were days where a majority of a room full of people would cock their heads to the side wondering what a cryptocurrency could be. Now people are far more aware of these currencies even if they do not realize exactly how they work or are used. The popularity of crypto investing skyrocketed once investors saw the profits that early Bitcoin investors enjoyed.

There was a multitude of people that were made millionaires and people that even saw profits in the billions. Tax laws also have changed throughout the world in regards to cryptocurrencies as the language in the laws was not suited to govern these types of currencies. Now that the cryptocurrency world is more mainstream, here are a few things to look out for in the future for those interested in investing in cryptocurrency.

Even More Big Financial Firms Will Enter The Space

When cryptocurrency took the world by storm with Bitcoin increasing to previously unknown heights in terms of value many traditional investing firms took to the media to denounce this type of investment. This was bound to happen as more people getting into cryptocurrency means fewer people trading on their platforms and utilizing their brokers.

Cryptocurrency is in direct competition with other forms of investing and can be done worldwide. This currency does not depend on factors like foreign exchange rates as cryptocurrency is in their own market. A truly international currency that can be relied on by consumers has led a few governments around the world to ban cryptocurrencies. The big investing and accounting firms will continue to enter this space as there is a multitude of money to be made.

The ease of trading cryptocurrencies in a safe way is only going to improve as there will be apps for every currency. There will also be apps that allow a person to add cryptocurrency trackers to their investment ticker so they can see all of their investments at once. Trading securely online can be tough for certain people that are not tech-savvy which has led quite a number of people to avoid trading crypto in the first place.

The Stability Of Certain Currencies Will Improve

The volatility of cryptocurrency and lack of patterns due to many currency’s new entries to the market can make this a risky investment for someone that has not done the appropriate research. Once people see patterns in the values of currencies, they might be able to do a far better job of assessing risks as well as the right time to invest in a particular cryptocurrency. This will also make trading far more competitive so getting in early could be the answer to problems created by an increase of stability of the currencies.

A Bitcoin IRA was never heard of a decade ago as it simply did not exist even with the most progressive of investors. This differs from a traditional IRA as it allows the investor to direct the investments into currencies that they think will see long or short-term growth. These self-directed IRAs give an investor far more control and allow them to profit off of their knowledge of certain industries.

The rewards that an investor can reap over time in cryptocurrency are far more than traditional IRAs. For those seasoned investors, this can be the perfect opportunity to build a retirement fund and hopefully retire years in advance.

As you can see there are changes coming in the world of cryptocurrency with some being positive and others negative. Take the time to see if crypto could change your life going forward!